Today a look at the Cody Fillies basketball team, inside the numbers to see if there’s a way to calculate why they’ve been so successful from last year to now. The Fillies are currently 12-3 on the season, that’s the third best record in Class 4A, behind Thunder Basin (14-1) and Natrona County (12-2).

Last year the Fillies finished the season 8-14, 0-6 in quad play. With three games remaining this season the Fillies have already won four more games than a year ago. Chris Wagner is in his second year as head coach of the Fillies and you can already see the difference in the manner and style in which they play.

Last year the Fillies were 13th in scoring at 39 points per game. This year, they are 7th in that category averaging about 49 points a game. They’ve also improved their field goal percentage from a year ago. Last year they shot it at a clip of 33 percent, which was 11th out of the 16 teams. This year, they’re dropping in 38 percent of their shots. There’s also been an added bonus of getting the ball inside which has helped raise that percentage. Last year they shot just under 38% on 2-point field goals. This year they’re shooting 43% on 2-point shots.

The biggest improvement by the Fillies this year might be on the defensive end. While they were a top 5 team defensively a year ago, this year they are the number 1 defense giving up less than 35 points per game. Last year they were fifth in defense giving up almost 10 points more a contest. Their rebounding has drastically improved from a year ago. Last year they were 11th in rebounding at 25 boards a game. This year they are pulling down almost 30 a game which is good for 6th in 4A.

Overall, the Fillies numbers are up across the board during the 2020-21 season. One number that really stands out is the turnover margin. This year the Fillies are only turning the ball over 15 times a game (while still kind of high), that’s five less per contest than a year ago. They are also forcing more turnovers this year. Their opponents average close to 22 turnovers per game. That’s four more than a year ago. The Fillies also average four more steals per game than last year. They take the ball away 13 times a game, last year that number was just below nine.

Coach Wagner has shown faith and trust in this team all season by throwing out a multitude of defensive sets. They are not afraid to mix things up and play man-to-man defense but also will mix things up and throw out about every zone defense imaginable in both the front and back courts.

And how about the emergence of freshman Molly Hays. Hays has provided a jolt to this outstanding roster. Hays leads the team in points, rebounds and assists per game.

Izzy Radakovich has provided a toughness down low that can’t be matched. Her and Ally Boysen combine for a lethal one-two punch in the post. They combine for about 10 points a game, can rebound and alter plenty of shots defensively.

Hays along with Torrie Schutzman, Kennedi Niemann provide a lethal back court that can shoot, drive and dish, while shutting down opposing guards.

Brittan Bower is a swiss army knife like player that won’t lead the team in any category but will have her fingerprints all over every aspect of the game. Bower might be the teams best on ball defender. Reece Niemann is a match-up nightmare for any team. She has the height of a post but can handle the ball like a guard. Ally Schroeder is a spark plug that gives energy on and off the bench.

And look for Ava Meier and Jessa Lynn to provide crucial minutes off the bench if Cody is to make a deep playoff run.

The Cody Fillies will square off against the Natrona-County Fillies on Friday at 5pm in Casper. That game very well could determine who the No. 1 seed is at the Regional tournament with the loser getting the No.2 seed. Right now Natrona is the No. 3 team in class 4A with the Cody Fillies the No. 4 team.

As always you can listen to both the Fillies and Broncs basketball teams all season on KODI AM 1400, 96.7FM and online at mybighornbasin.com.

Friday at Natrona, the Fillies play at 5pm with the Broncs to follow. 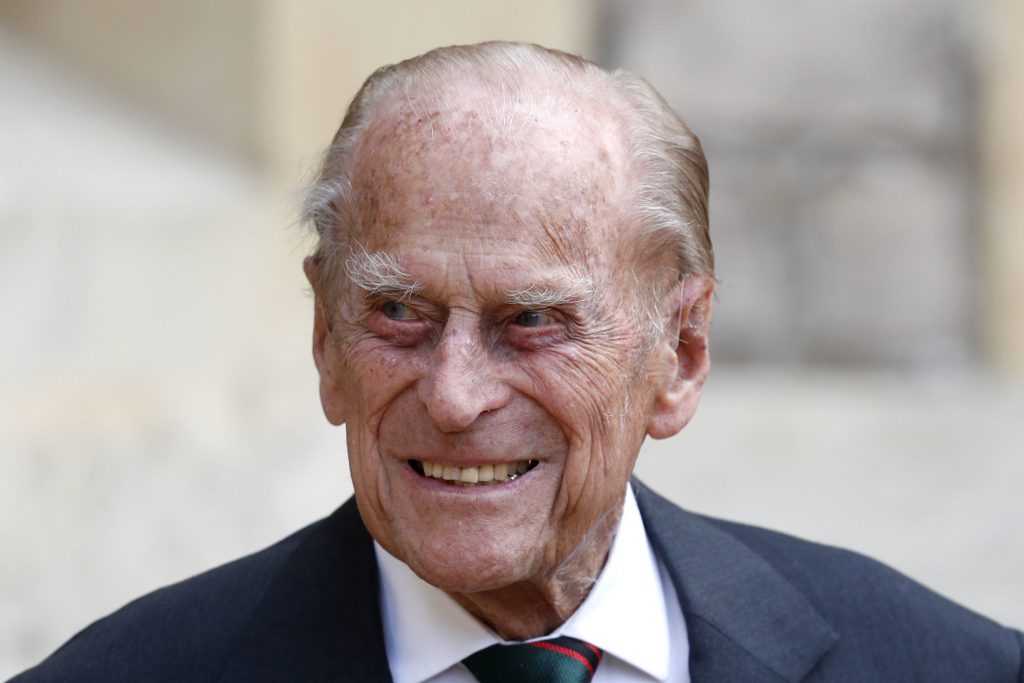