The Cody Filly Softball team was on the road over the weekend taking part in several games vs. Green River and Rock Springs.

Cody Softball would sweep the weekend with the Varsity squad winning four games and JV winning a pair.

The Fillies would get all the action underway on Friday at Green River. The Varsity squad would win their first game of the day by a final of 17-4 in a conference match-up. Varsity would win again in a non-conference game, by a final of 19-8. The JV won 19-2.

The Fillies are now 6-3 on the season.

Cody Filly Softball is back in action Tuesday, April 12th, at Worland. 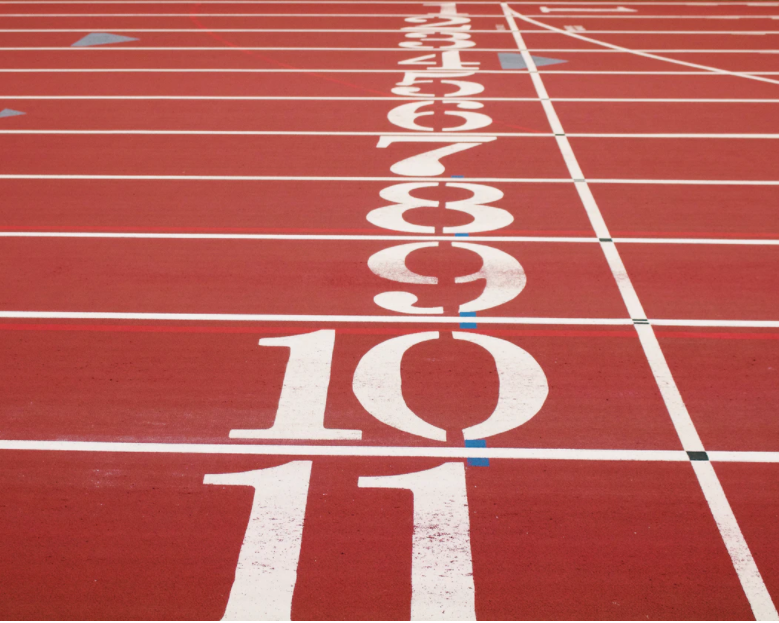 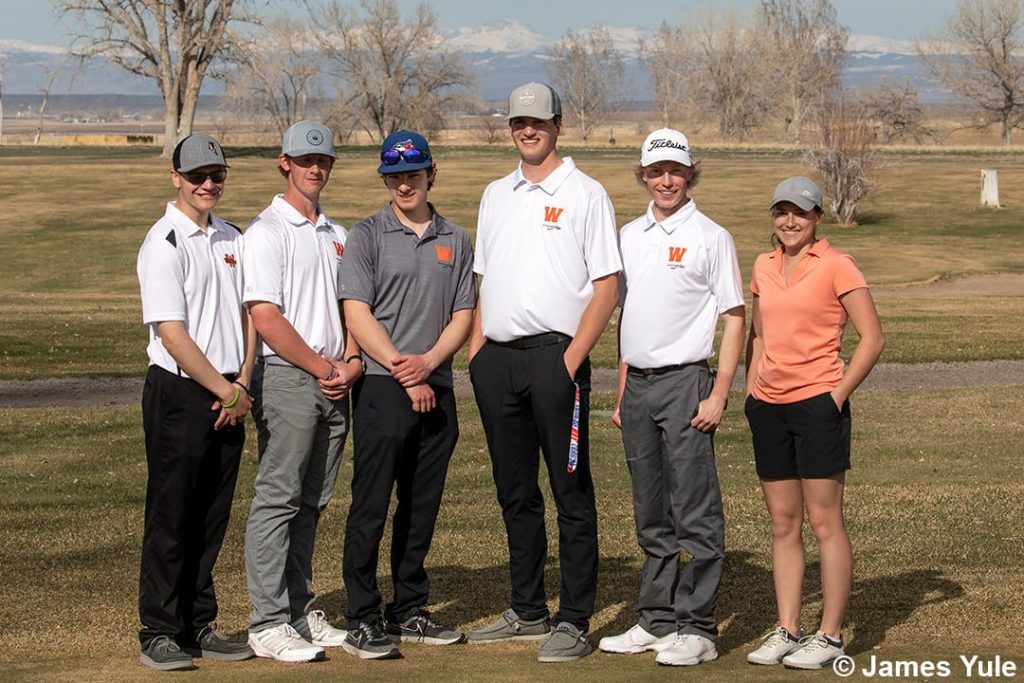