It’s not always about the destination but the journey that makes a high school sports season special.

The 2022 Cody Filly Volleyball team did just that, went on one incredible journey.

While the end result may not be what they wanted, a 2nd place finish at State, they showed all of Wyoming that if you put your mind to something, anything is possible.

The Cody Fillies concluded the 2022 season as 2nd place finishers at the Class 4A State Tournament over the weekend. They lost to Kelly Walsh in the title game by a final of 3 games to 0.

Their 2nd place finish marks their best placing at the 4A State level since 1996.

The Fillies got tourney play underway on Thursday with a 3-game sweep of Natrona.

On Friday, the Fillies would down Cheyenne East in 3 sets to match-up with Kelly Walsh for the 4th time this season.

Following the loss, Cody officially finishes the season with a 25-4 overall record.

Congratulations on an amazing season ladies. 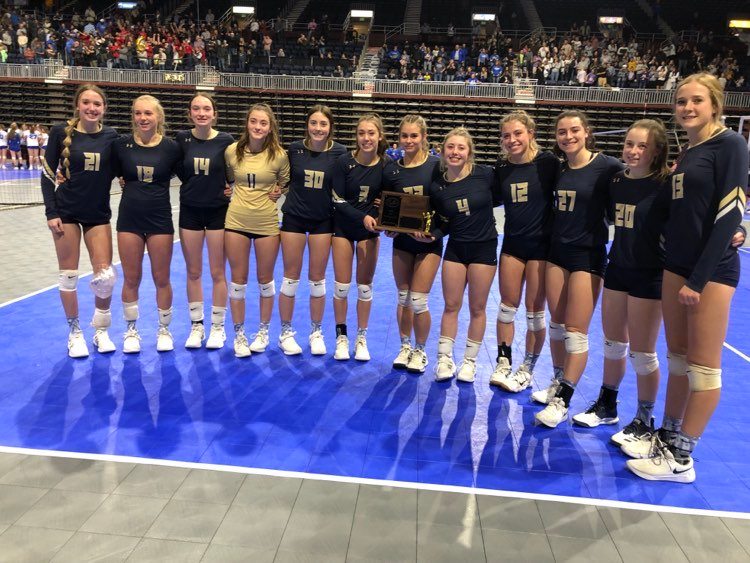 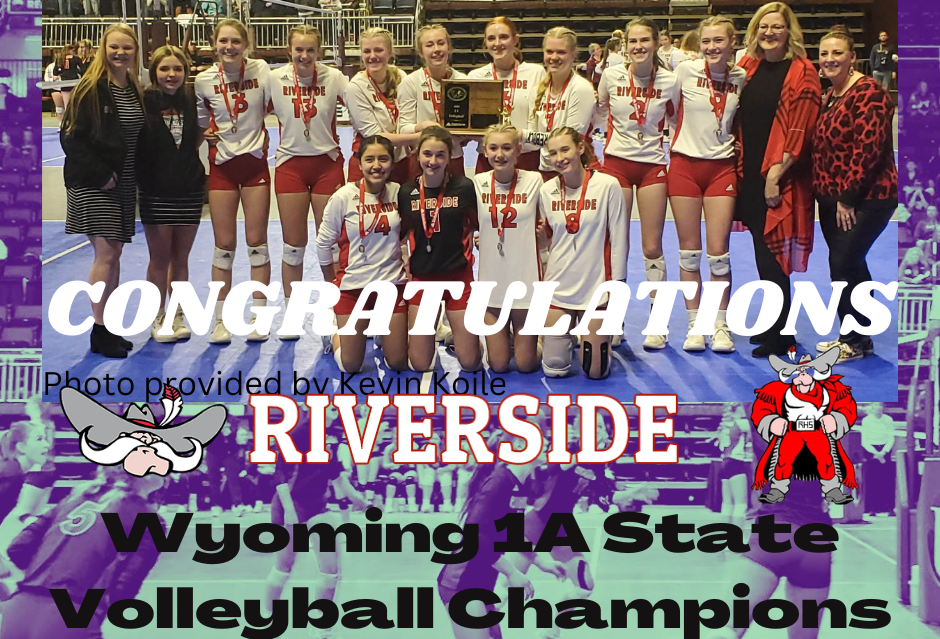 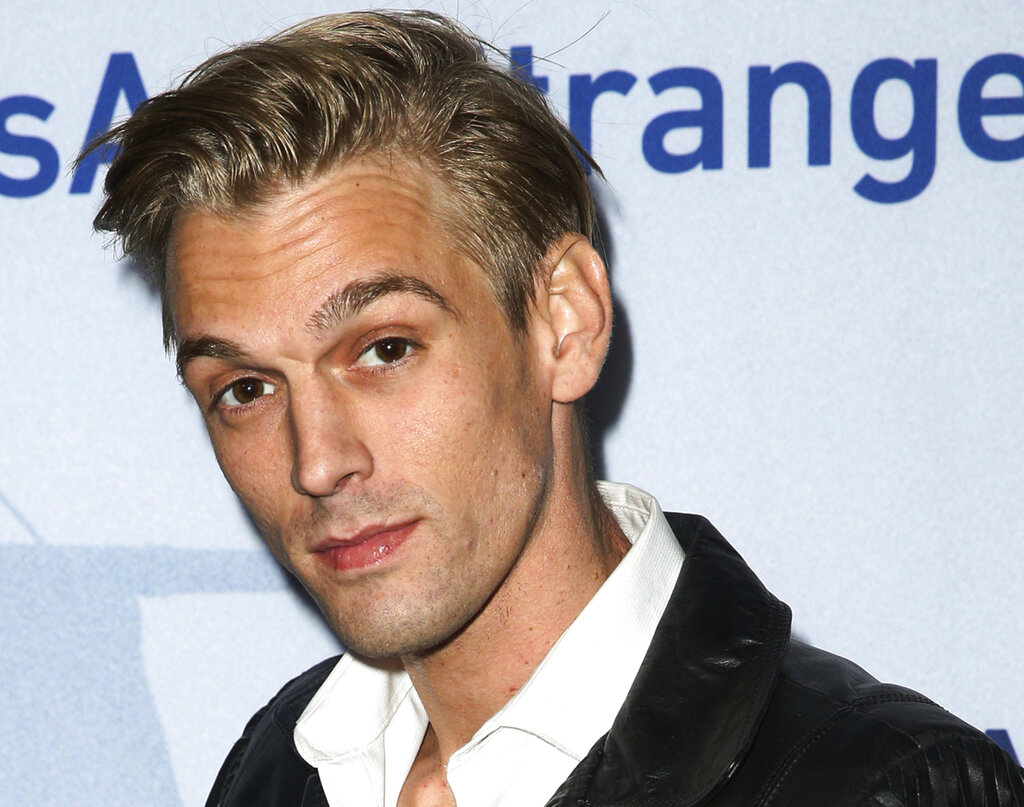