The Cody Bronc Football team was on the road Friday night taking on the undefeated Evanston Red Devils and came away with a 49-14 win to remain undefeated.

The Broncs bullied their way to over 500 total yards of offense with 17 different players getting a touch.

Luke Talich threw for two touchdown passes, one to Kellon George and the other to Jackson Gail while Drew Trotter and Chaz Cowie each had two rushing TD’s to lead the way.

After a bit of a slow start the Broncs reeled off 28 straight points and led at the half 28-0.

Evanston would score on their first drive of the third quarter but the Broncs would respond with 21 more points in the second half en-route to their 5th win of the season.

Unofficially, the Broncs finished with 264 rushing yards and 259 passing yards on the night.

With the win the Broncs are now 5-0 overall, 2-0 in conference play.

Up Next: Cody plays host to the Star Valley Braves on Friday October 8th at Spike Vannoy Stadium. Kick-off is scheduled for 6pm. 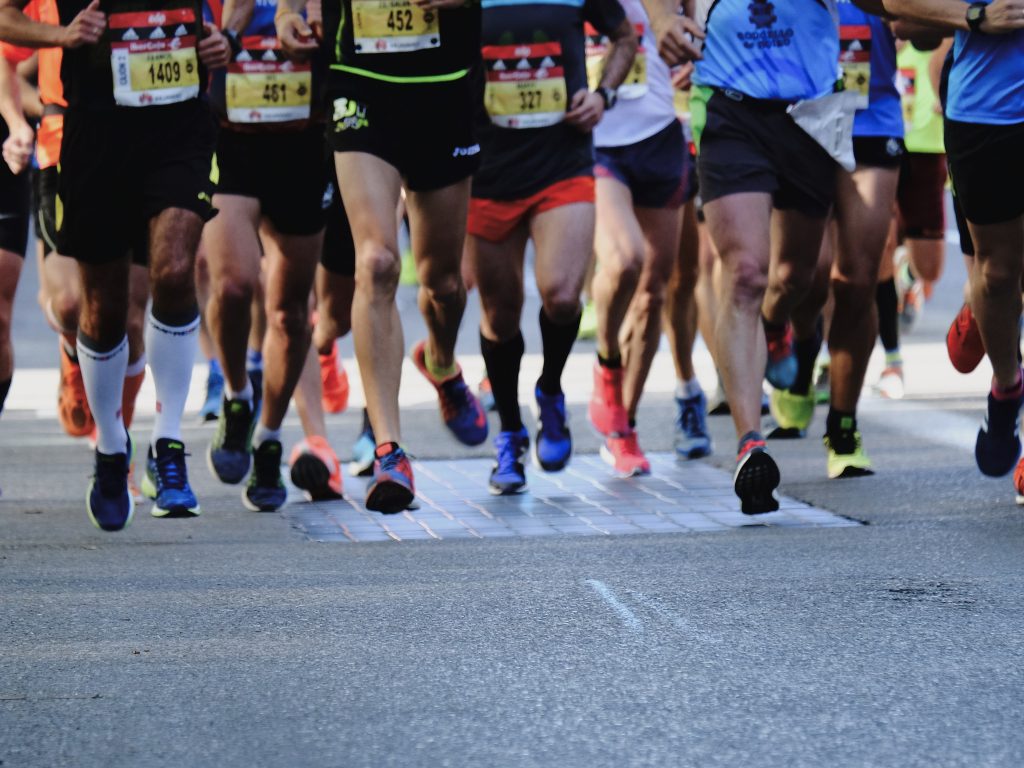 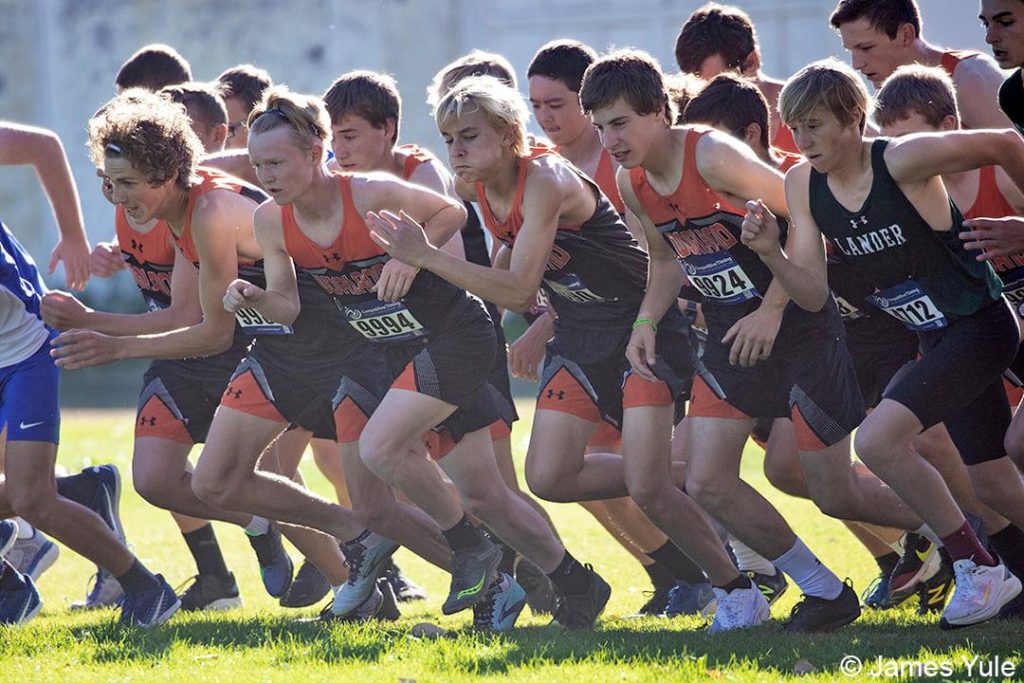