Are you ready for some football?! Friday is senior night as the Cody Broncs play host to the Evanston Red Devils. The Broncs enter the match-up 6-0 (3-0) on the season. Evanston sports just 1 win on the season, 0-fer in conference play. Friday is going to be a special night at Spike Vannoy Stadium as not only is it senior night but it will be pink night. Pack the stadium in pink and help tackle breast cancer. Come out and support the Cody Broncs as they “Play for Hope” in honor of breast cancer awareness.

A couple of notes to pass along about this match-up.

With tonight being Senior Night for the Cody Bronc Football team, here are your seniors introduced Sunday Night Football style:

Cody has won 22 straight games dating back to the 2020 season.

This senior class has turned in 2 State Championship titles in their career.

This senior class has only lost 1 varsity game in their career.

The Broncs have won the last 5 meetings vs. Evanston.

The Broncs can clinch the No. 1 seed for the playoffs with a win and a Powell loss.

The Cody Broncs host the Evasnton Red Devils for senior night at Spike Vannoy Stadium. Catch the call live on KODI. Kick-off scheduled for 7pm with pre-game to get underway at 6:40.

Rocky Mountain has already picked up a win this week as St. Stephens foreited the match.

Rocky Mountain vs. Natrona County JV, 6:30 p.m. (at Buffalo) and i’ll have results later on. 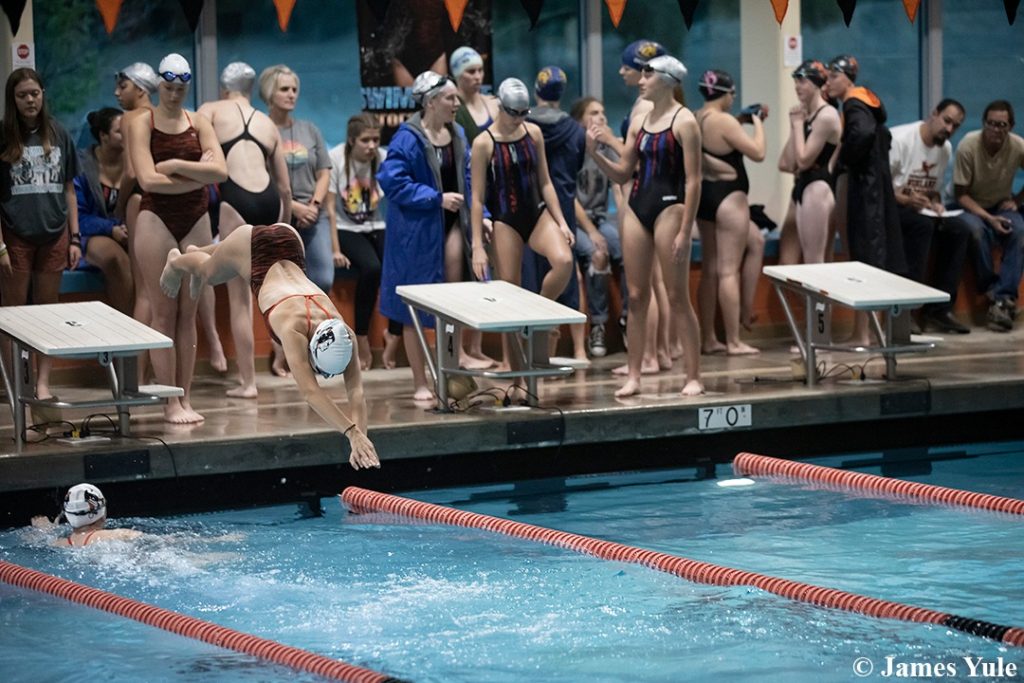 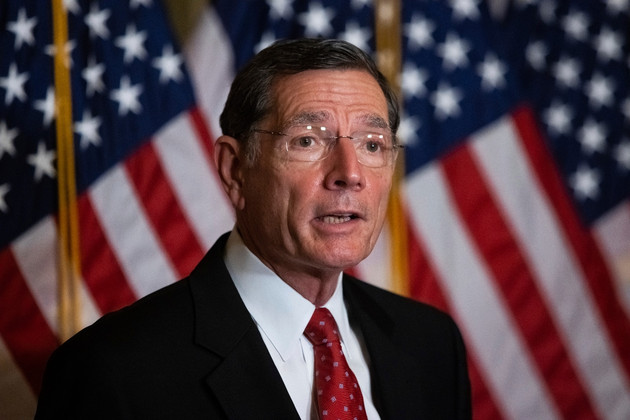