Football is back. The Cody Broncs will take to Spike Vannoy Stadium in their first game of the season tonight as they host the Riverton Wolverines. The Broncs enter tonight’s contest riding a 16-game winning streak, dating back to 2020. The Broncs are back-to-back State Champions and the chase for a 3-peat begins now. I was able to catch up with Head Coach Matt McFadden to preview the contest.

It’s the season opener for the Cody Broncs as they play host to the Riverton Wolverines. I’ll have the call live on KODI, kick-off schedule for 7pm, pre game underway at 6:40.

And with that a look at the rest of Class 3A and area football teams that are in action.

Here is the sports schedule for this weekend.

This is the second full week of the fall where all of Cody’s sports teams will be in action.

Cody Golf teams are back in action this weekend as they’ll be participating in their final tournament of the regular season.

The Cody Cross Country Teams will be in Buffalo for the Buffalo Invite, on Friday, race time begins at 3pm.

Last but not least the Cody Volleyball team will be hosting the Bar War Duals on Friday and Saturday.

The Northwest College Volleyball team will travel to Salt Lake City, Utah, to compete in the Crystal Invitational September 2nd and 3rd.

It’s the home debut for the Northwest College Soccer teams on Friday as they play host to Western Nebraska Community College. Women get underway at 12 noon, men to follow at 2pm.

This Saturday, the Wyoming Cowboys open the home portion of their schedule hosting Tulsa for a 1:30pm Kick-off. This game will be heard live on KODI. Pre game at 12 noon. 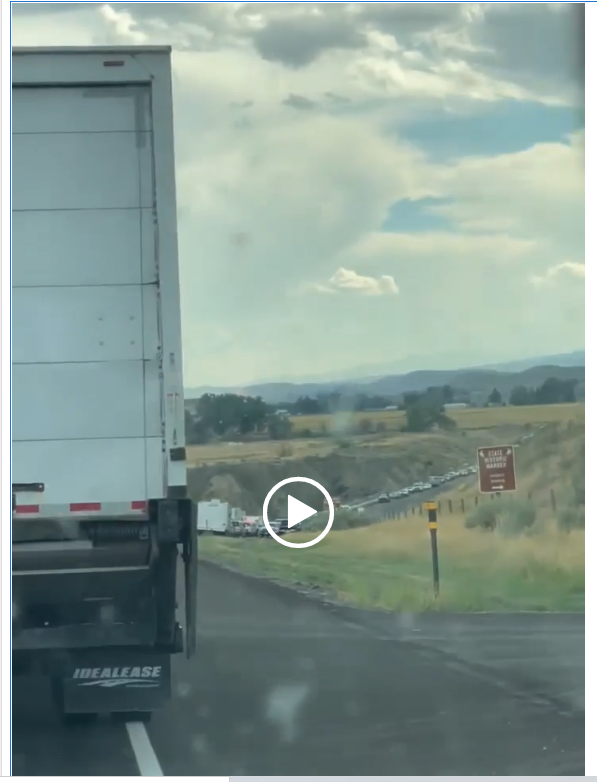