The Cody Bronc Football team will take to the road for the fist time this season as they travel to Buffalo for their final non-conference game of the season. The Broncs fresh off their trampling of Worland sit at 2-0 on the season. With an extremely physical game upcoming hear from Head Coach Matt McFadden to preview the Friday Night battle.

The Broncs travel to Buffalo to battle the Bison, tonight, in the final non-conference game of the season. I’ll be back on the call live on KODI. Pre-game underway at 5:40 with kick-off at 6pm. 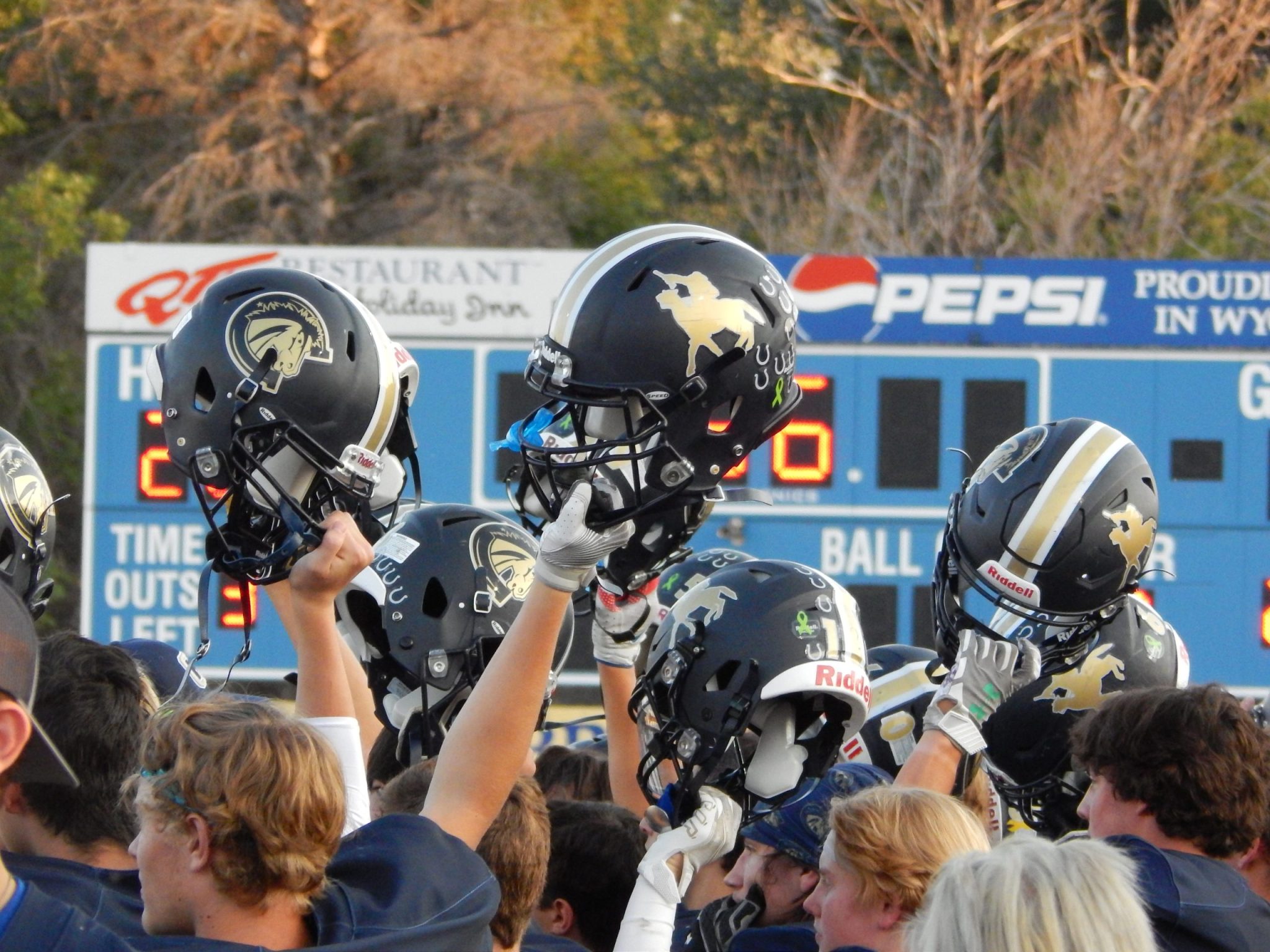 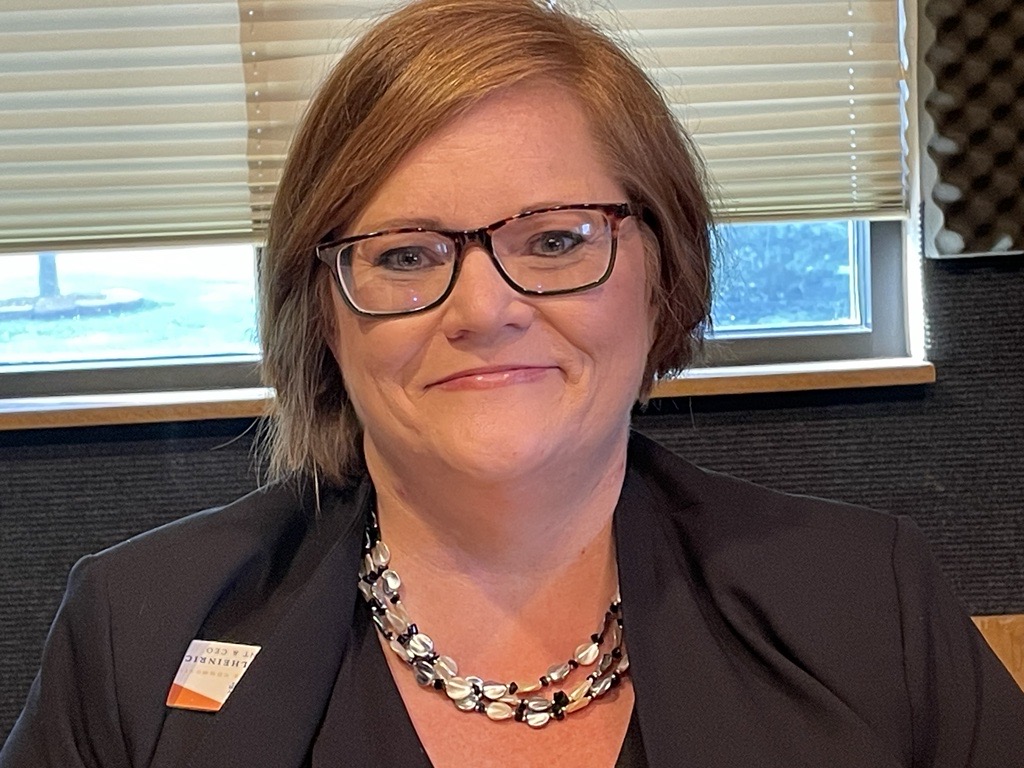 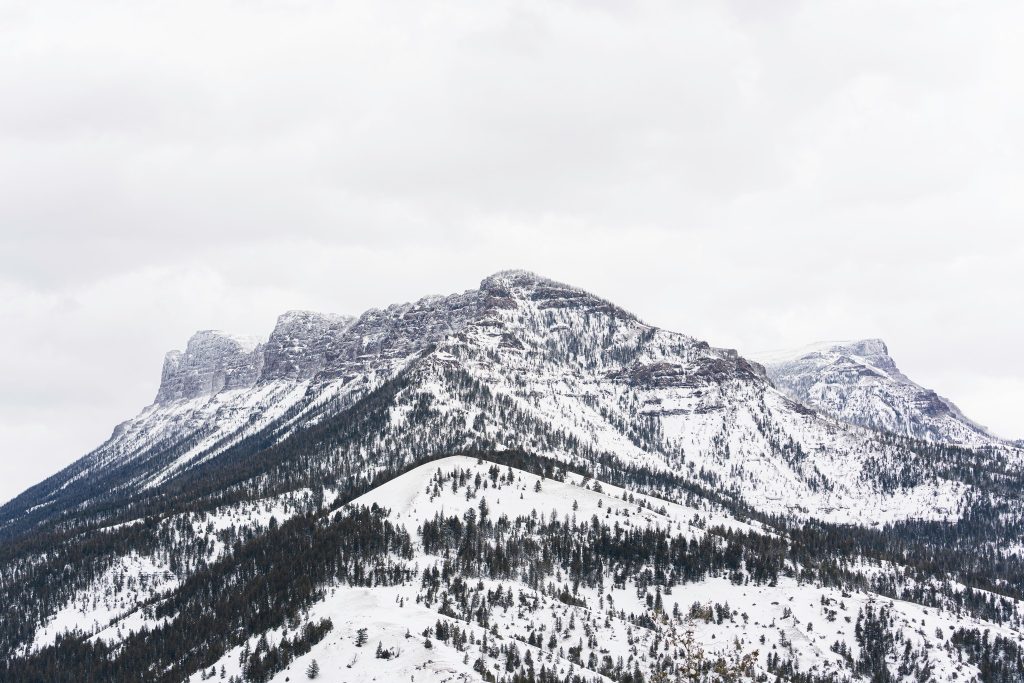