The Broncs got the ball rolling early in the first quarter with a Jackson Schroeder touchdown and following a quick turnover Keaton Stone found pay dirt with a touchdown grab a few minutes later.

With the win Cody improves to 5-0 on the season, 2-0 in conference play.

Up Next: The Broncs travel to Afton Wyoming for a match-up with the 0-2 Star Valley Braves next Friday October 9th. Kick-off scheduled for 5pm. 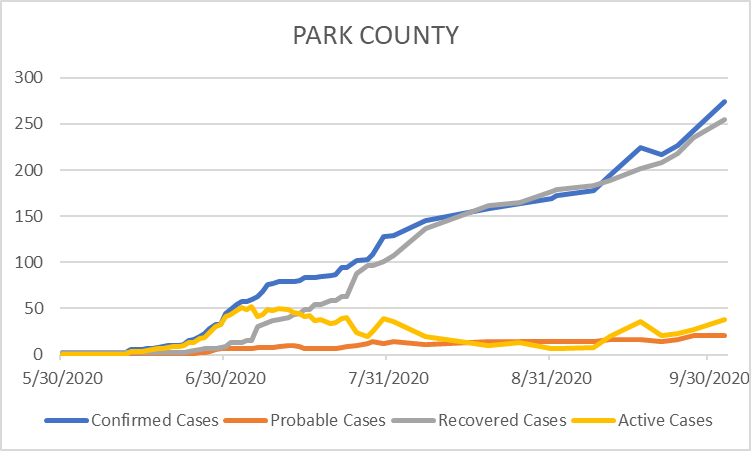 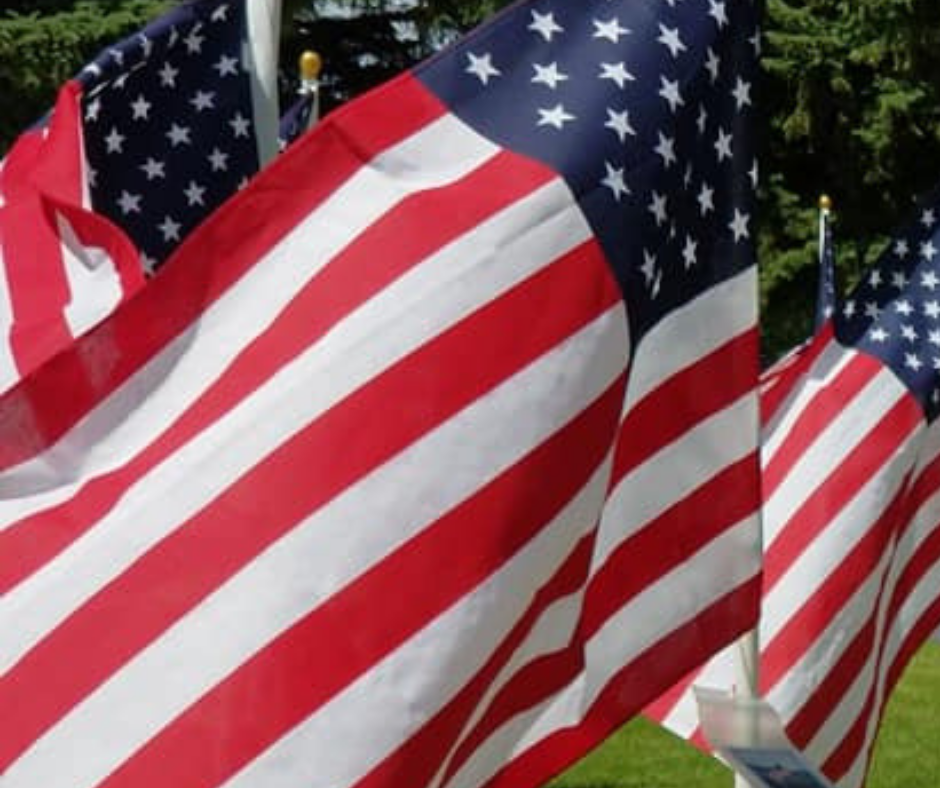