The Cody Bronc Football team was back in action on Monday for the first time this season as they prepare for the 2021 campaign. The Broncs are coming off a 2020 State Championship and will, no doubt, have a target on their backs entering the year. Cody is as hungry as ever as they get set and are elated to be back on the gridiron. Yesterday, I took a look at the 2021 Wyoming Football.com preview, today hear from Head Coach Matt McFadden to get you ready for the new year. The start of fall football is like Christmas day for Coach McFadden and in this interview we talk everything from being back on the gridiron, what the early season has in store, pre-season rankings, team captains, earning their stripes and who sports the best mullet. who talks about what he’s seen from the team, from summer camps to now.

The Cody Broncs open their 2021 season with a scrimmage vs. Douglas on August 27th. Big Horn Radio Network is your home for exclusive Cody athletics coverage all year long.

Stay tuned later this week to hear from a pair of Cody Bronc players, Drew Trotter and Jackson Gail. 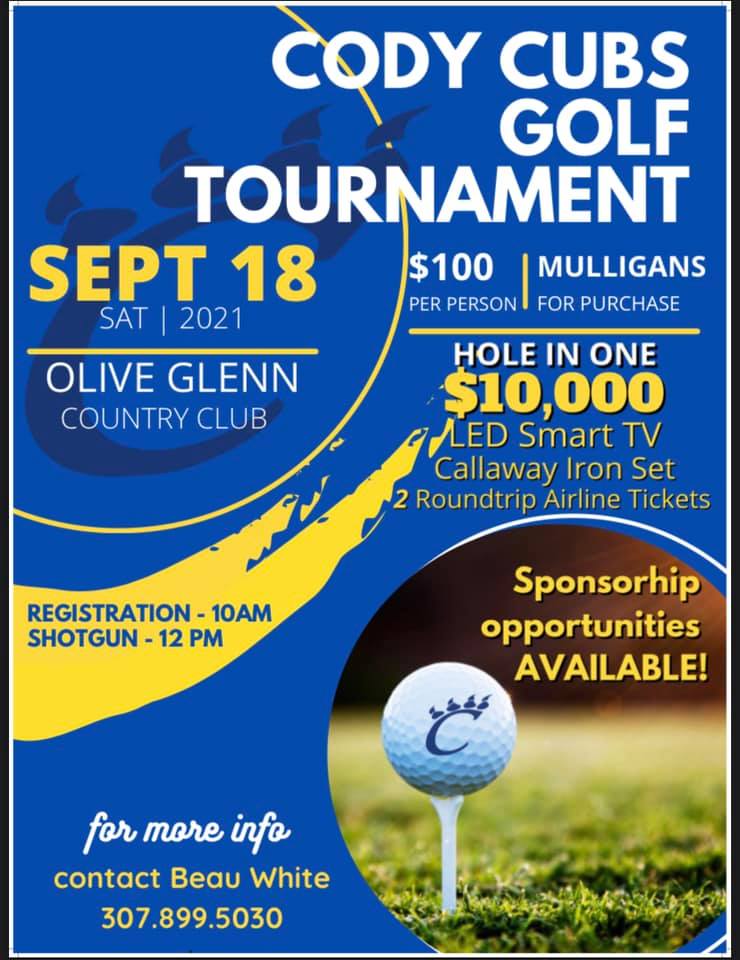