“You respect everybody. We fear none”

It’s the final week of the regular season for high school football in Wyoming and Spike Vannoy Stadium will get to showcase one of the best games this season has to offer as Cody welcomes in Jackson for a afternoon matinee, on senior night.. The Cody Broncs are the No. 1 team in Class 3A, according to the latest polls, while Jackson is right behind them at No. 2. These two teams are no strangers to one another, having played against each other in last year’s championship. Both are undefeated in conference play. As always I caught up with Head Coach Matt McFadden to preview this match-up.

It’s No. 1 vs. No. 2. It’s Cody vs. Jackson. It’s senior night. No.1 seed and home field advantage for the playoffs is on the line tonight as Spike Vannoy Stadium plays host to one monumental match-up. I’ll have the call live on KODI. Pre-game at 4:30, kick-off at 5pm.

Taking a look at all the Cody and area athletics that will be in action this weekend.

On Friday, It’s the Broncs vs. the Broncs as Cody Football hosts Jackson. Winner claims the No. 1 seed for the playoffs. That game will kick-off at 5pm and can be heard live on KODI AM 1400, 96.7FM and online at mybighornbasin.com.

The Cody Cross Country teams will be in Ethete for the Class 3A State Tournament Race. The Fillies will be going for a 3-peat and a chance to finish the season undefeated.

The Cody Fillies Swim and Dive team will get post-season play underway this weekend. Filly Swim will be in Worland for the 3A East Confernce meet on Friday and Saturday.

Yellowstone Quake Hockey is back in action this weekend as they continue their homestand. The Quake host the Sheridan Hawks for contests on Friday and Saturday with puck dropping at 7:30pm both nights.

Switching over to the college ranks…

The Northwest College Volleyball and Soccer teams are all in action this weekend.

On Friday, Trapper Volleyball will make the trek down Riverton for a 6pm match-up with Central Wyoming College.

Meanwhile, both Northwest College Soccer teams will be taking part in the Region IX touranemtn this weekend.

Women’s soccer will be in Cheyenn for a match-up against Laramie County Community College, on Friday.

Men’s Soccer faces Capser-College, in Casper, at 2pm on Saturday.

The Wyoming Cowboys will play their 96th Homecoming Game on Saturday. This year’s Homecoming opponent will be the New Mexico Lobos. The game will kick off at 1:30 p.m. and can be heard live on KODI. 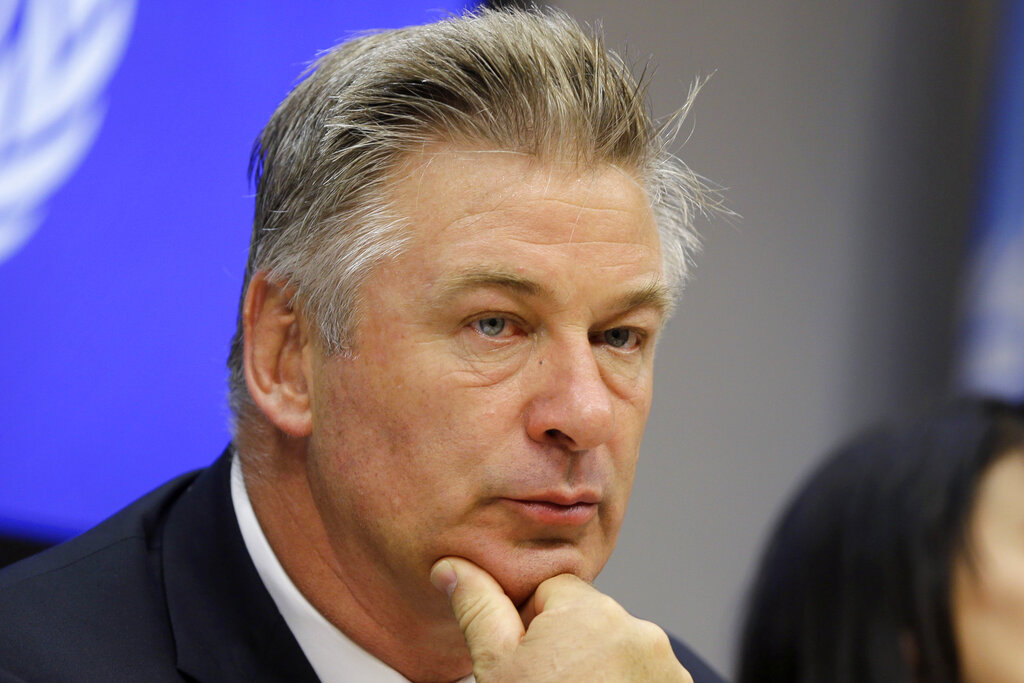 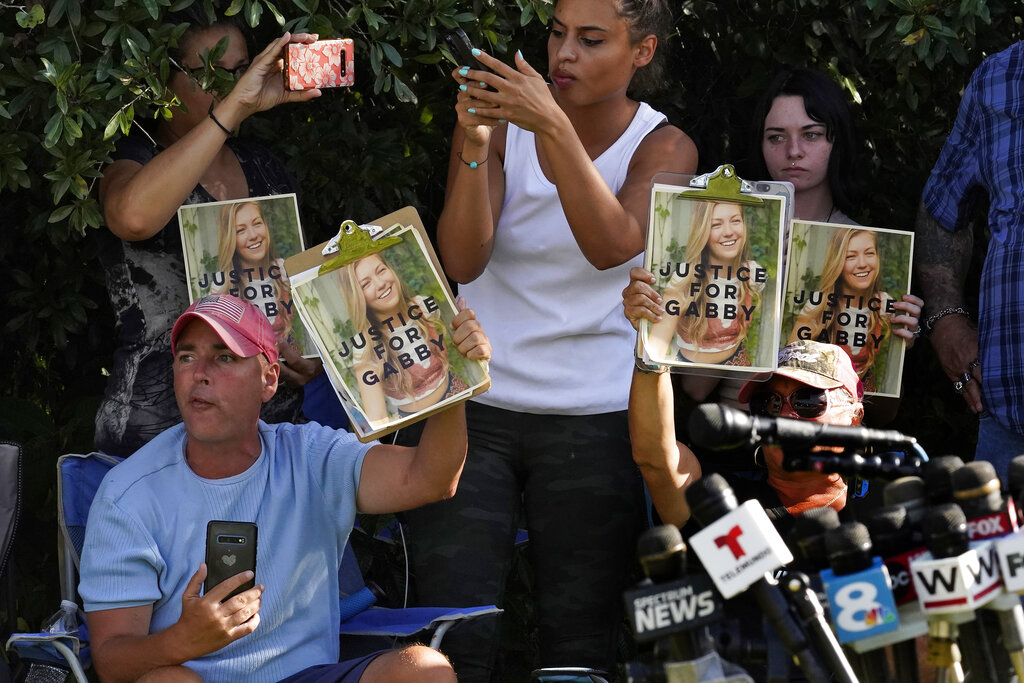