Cody Mayor Matt Hall: Businesses Can "Reach Out To Us"

Cody Mayor Matt Hall: Businesses Can “Reach Out To Us”

Cody’s local leaders are doing everything they can to keep business doors open, as Cody Mayor Matt Hall points out factors that have led to the ongoing problem.

There are multiple factors causing Cody businesses to be short-staffed or close their doors to accommodate their current workforce. Restaurants like Dairy Queen and Zapata’s and hotels like the Irma are raising wages or altering times of opening to help workers stay motivated.

Matt Hall, the Mayor of Cody, has been looking into the issue, talking to local business owners about the issue. In Summer 2021 restaurants and hotels are struggling the most.

“I’ve talked to quite a few different restaurant owners and hotel owners about it. I think there are some levels to it. Especially with the hotels, and their J-1 visa program,” Hall said. “That has complicated things. Where they used to have a lot of people that were foreign workers and would come in, now they have less.”

Mayor Hall points out J-1 and H2B participants have to go through the U.S. Consulate in their country before coming to the United States to work.

“When foreign workers want to come work, they have to go to the U.S. Consulate in their country. (The consulates) have been working remotely, but they have to have a face-to-face interaction with the people. So it’s been hard, even for the workers to connect with that part of the whole process.

Mayor Hall points out this lack of workers is accompanied by a literal wealth of business. May 2021 was one of the most profitable for Cody businesses since 2019.

“Even though they had fewer hours, and they were closed a couple of days a week, where normally they’d have been open for seven days,” Mayor Hall said. “But they actually made it more in the month of May. This past year than they did in 2019.”

Mayor Hall is aware of this situation but doesn’t think it factors heavily into Cody’s ongoing workforce shortage.

“I was told, getting more from unemployment benefits through the C.A.R.E.S. Act funding – more than that would be making or at least enough to make it. I really don’t know how much truth there is to that. Our unemployment rate is still lower than the rest of the country.”

In the mayor’s eyes, there’s a much more pressing factor affecting employment in Cody: the continued lack of housing.

“The housing situation is right there. We were talking about hotels and restaurants. They’ve been changing a little bit in order to maintain or be open as often as they can. But they’re trying to find places for people to live,” Mayor Hall said.

There are several reasons for the ballooning housing market. Over the last two years, the median cost for a home in Cody has grown by a significant margin.

Mayor Hall points out the average income for Cody families is around $62,000. A median home price of $300,000 could easily be an insurmountable barrier for families or young professionals looking to relocate. This makes the mayor nervous because of the number of people looking for temporary and permanent housing.

“Stories like that really make me pretty nervous about what that effects are. People that have regular jobs or have are having to either commute, or leave. It’s becoming harder for them to be able to live here. 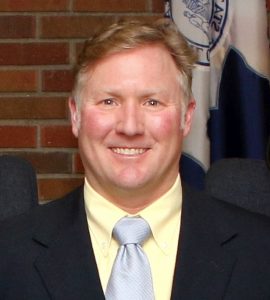 Mayor Hall brought up discussions about a possible housing authority to develop solutions, such as low-income housing.

“We are having a few the people that work with the Wyoming Community Development Authority low income and the home builders,” Mayor Hall said.

Mayor Hall says discussions with Governor Mark Gordon and other state officials about possible relief for local businesses are ongoing. For now, there isn’t a singular solution to the problems.

“I’ve been kind of involved with some discussions with even the governor on the state level, to see what the state can maybe do to help out some of a lot of our local businesses,” Mayor Hall says.

Mayor Hall says the best solutions are those that can be forged in our community. This means continued communication between residents, businesses, and elected officials.

“Reach out to us, reach out to your local legislators, to me, and the county commissioners,” Mayor Hall says. Let us know what some of those specific problems are so we can hopefully try and as we get more communication from the governor’s office, at the state level on what they can help provide.”

“The Cody Country Chamber of Commerce, they’ve also been very helpful, particularly with the C.A.R.E.S. money. They’ll also be a resource. This go-round as far as providing education to local businesses for when money or resources become available to from the state for them.”

(This concludes the series about the workforce shortage in Cody, Wyoming in the Summer of 2021.)

Cody Realtor Says “Embrace The Changes That Are Coming” 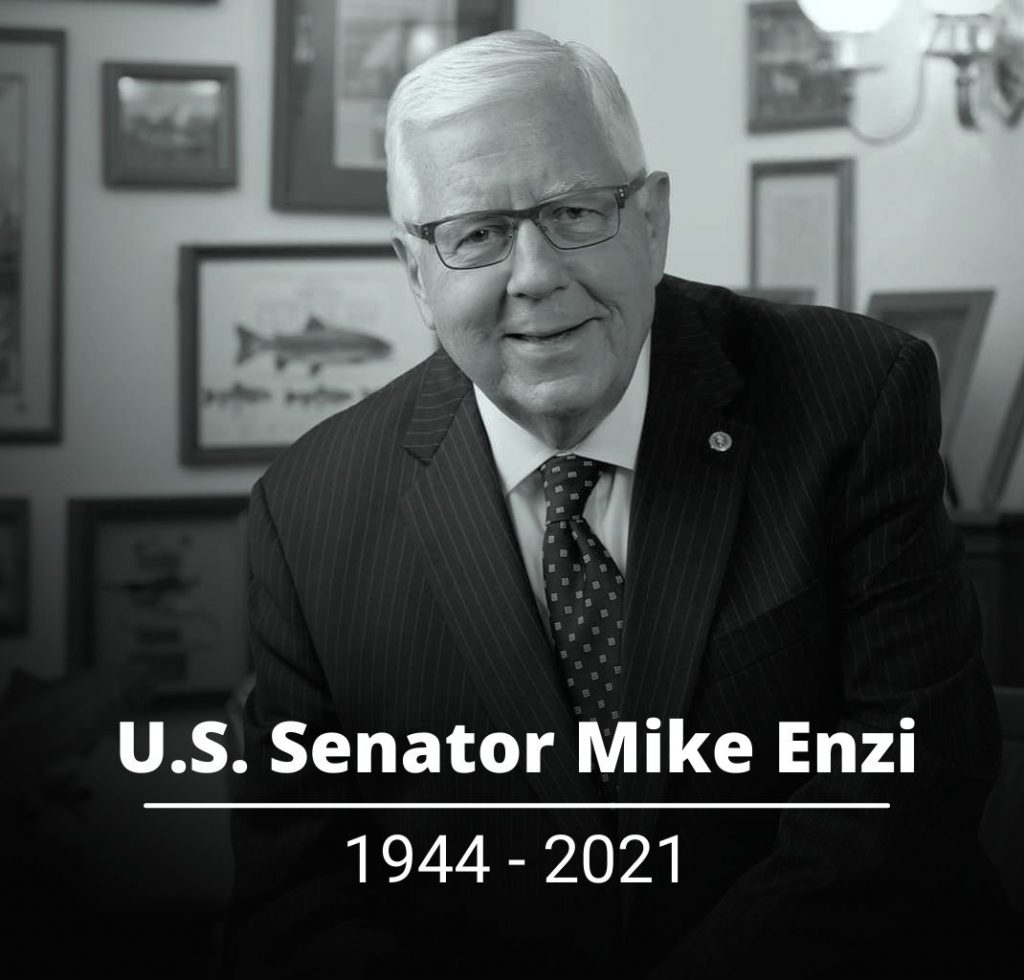