There’s another vehicle burglar in Cody, and the Cody Police Department is asking for the public’s help in finding the culprit and bringing them to justice.

The latest vehicle burglary in Cody occurred on Friday, March 5, near Beck Lake Park. The target was a vehicle parked in the parking lot at the turnout in front of the park’s entrance.

At around 4 p.m. that afternoon, a male suspect smashed in the window of a vehicle and stole a wallet inside. After the burglary, the suspect used the victim’s debit and credit cards to make large purchases at Cody’s Wal-Mart and Albertsons.

A doorbell camera captured images of the suspect’s vehicle at the scene of the burglary. The vehicle is a mid-2000’s black or dark blue 4 door sedan, possibly a Nissan Altima, or similar make. 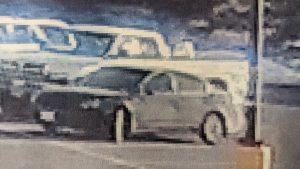 Meanwhile, Wal-Mart’s in-store cameras captured images of the suspect during their ill-gotten gain.

The person-of-interest is described as five and a half to six feet tall, 180 to 210 pounds with a husky build and light complexion. 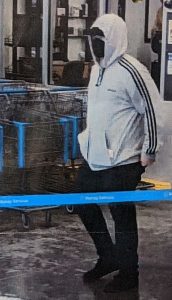 Cody has been subjected to several vehicle burglaries already in 2021. In February, over 25 vehicles were broken into in the same short period.

That suspect was eventually captured and apprehended by a Cody resident. Bryan Nihei was caught in the act of burglary and subdued by a citizen after he tried to flee the scene.

Nihei was arrested for auto burglary and an unrelated warrant.

If anyone has any information about the possible identity of Cody’s current auto burglar, please contact the Cody Police Department at (307)527-8700.

If you wish to make an anonymous report, submit one on the City of Cody’s Anonymous Crime Tips page. 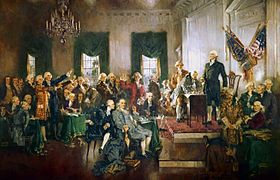