Cody Residents Should be Bear-Aware While Hiking and Hunting

As winter approaches, grizzly and black bears are getting more active as they prepare for hibernation – which means there’s a higher chance of potentially dangerous encounters in the wilderness.

Black bear and grizzly bear activity is increasing at lower elevations in rural areas surrounding Cody. Landowners and outdoor enthusiasts are reminded to be bear aware and take preventative action to avoid conflicts with bears.

Large Carnivore Biologist Luke Ellsbury said Game and Fish has recently noted an increase in bear activity on public and private lands along corridors of the South Fork and North Fork of the Shoshone River, Clarks Fork River, and Greybull River.

“As fall approaches, bears become more active in search of food and take advantage of food sources and the natural pathways river corridors offer,” Ellsbury said. “While it’s not uncommon to see an increase of activity in the fall, it does serve as a good reminder to be extra vigilant and to keep in mind that bears can pop up in many unexpected places along the Absaroka front this time of year.”

Residents should remain alert and watch for evidence of bear activity such as tracks, scat, and diggings and use caution while working or recreating in these areas. 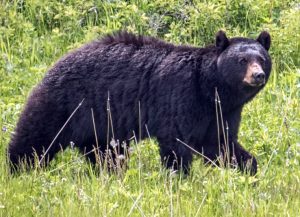 Hikers, anglers, hunters, or anyone else recreating in areas that could be occupied by bears should take precautions and carry a deterrent such as commercially available bear spray.

Game and Fish advises residents to avoid conflicts by securing all attractants such as garbage, pet food, and livestock feed. Bears observed in or near residential areas should be immediately reported to your local Game and Fish office. Learn more about staying safe in bear country at wgfd.wyo.gov.

For more information on bear management and reducing the potential for conflicts, please visit the Bear Wise Wyoming page. 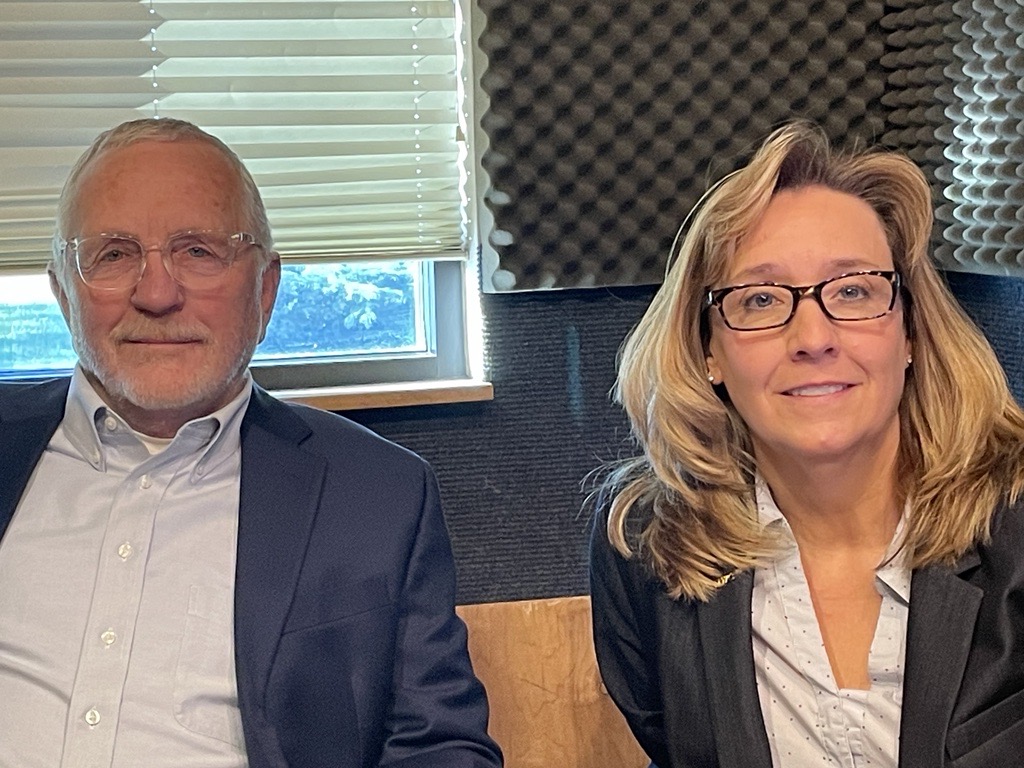 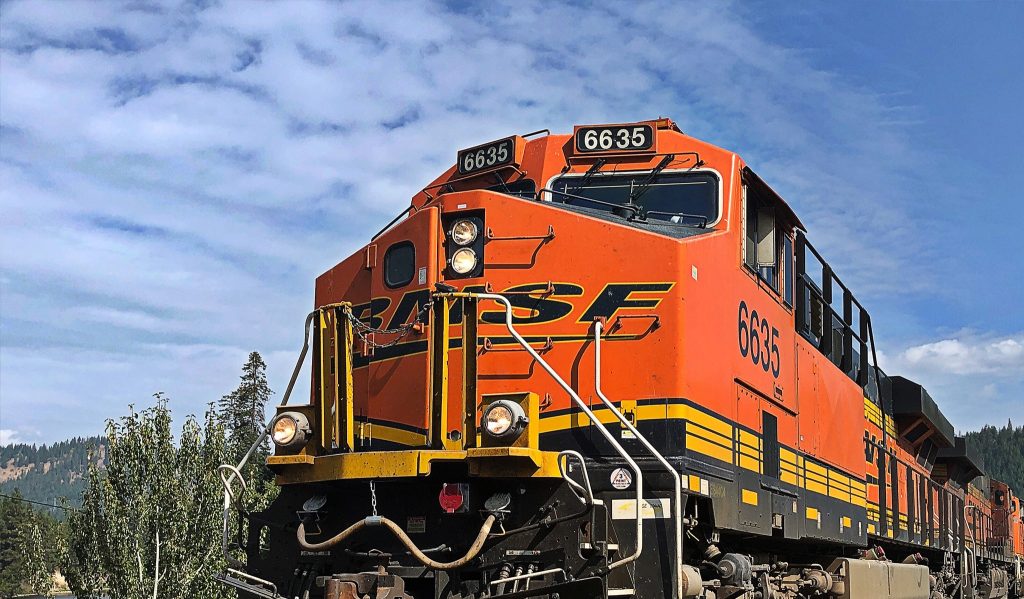