Cody elected two new school board members and two incumbents to return to the board – how to they intend to move our schools into the uncertainty ahead?

All the candidates running for the four available seats in the 2020 Election made their final statements during a public forum hosted during Cody Club lunch on Monday, Nov 2. Each candidate had four minutes to explain why they were running and answer a random question pulled from a jar.

All four winning candidates — incumbents Stephanie Bell and Tom Keegan, along with newcomers Sheri Schutzman and Amanda Case — all articulated their plans to get through the apparent and anticipated challenges Cody’s schools will undoubtedly face in the months and years to come.

The first candidate to speak was incumbent Stephanie Bell, who’s served over 20 years on the board. She has ten children who have either graduated from or are currently attending schools in the Cody School district.

Bell stated that it’s her passion for the schools and their students that have kept her engaged on the board for so long. She is and always has been a member to ask questions on every issue, to get all the information before voting.

Tom Keegan, who secured his second term in Wednesday’s election, took his time to address his knowledge on how a board works – and should work. Teamwork, he said, is what makes everything work most efficiently, and to the benefit of everyone.

Keegan also said that it’s time to put aside any personal agendas that the board or the public may have.

Then there were the soon-to-be-elected new board members.

Sheri Schutzman took the least amount of time to present her case but made a strong case for her plans to navigate the board’s future. Knowing that there are significant budget cuts looming, Schutzman says staff needs to be involved in those budget decisions as a kind of “buy-in” t ensure transparency and efficiency.

She also advocated for exploring grants that could be sought and acquired to cover expenses previously paid through the district’s budget. But on one point she was adamant – the last thing to cut is teacher salaries. These high-caliber teachers are the heart of the school, and they must be retained.

Jessica Case also spoke on her background with education, having worked as a volunteer at almost every school in the district and Northwest College during her career, in addition to intensive training and national education seminars.

She made her point simply during the forum: “I know education.”

Case sees the myriad of individuals issues as interrelated – each one affects all the others. All the impending problems must be tackled together to find the best solutions.

One sentiment was shared by all the candidates: the district has difficult decisions ahead. But difficult doesn’t mean insurmountable.

Words will soon become action, as the new board members assume their positions and begin to guide Cody’s schools, staff, and students through the trying times to come. 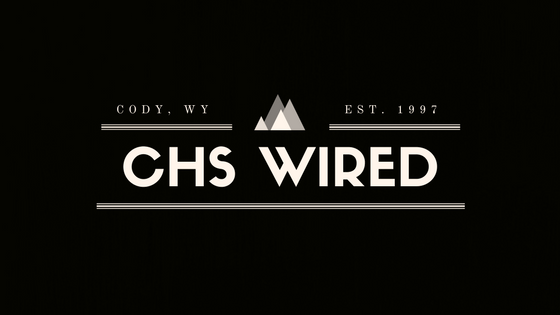