After several city officials received a letter questioning the management of the facility, the Senior Center administrators appeared before the Park County Commissioners to answer for a series of “extreme and inappropriate attacks.”

Those members questioned the actions of the board and Johnstone-Smith. They were particularly concerned over how the board was conducting its meetings and preventing members’ input.

Commissioners focused on accusations that board meetings were being held in private and members were not given a chance to participate. As the senior center is funded by the city, its operations are subject to Wyoming’s open meetings law, which requires certain aspects of board meetings must be open to the public.

Beyond the letter written last month, several commissioners claimed senior center members have voiced concerns that their input has been suppressed by those leading the board meetings.

Brass didn’t hesitate to address the accusation. The shutdown and COVID-19 changed the frequency of meetings, not their accessibility, she said,  and all the required information — specifically financials — were presented during 2020’s meetings. Other matters that state law allows to be handled out of public view, such as personnel issues, were held in executive session, Brass explained.

Furthermore, Brass and Johnstone-Smith said Tuesday’s commission meeting was the first time they’d heard of people being barred from attending the center’s board meetings. The fervor they have been dealing with involved only one issue: the location of a card game.

Brass and Johnstone-Smith told commissioners members had been holding a regular card game in one particular room at the senior center. That room was selected as Johnstone-Smith’s new office, so she would have more space for the files and documents she needed. The members’ card game was moved to the center’s multi-purpose room, evidently contributing to the consternation of the members who wrote the letter.

Also in attendance at Tuesday’s commission meeting was 28-year employee and senior center member Jim Krubek. He staunchly defended the administration and their effective leadership during the pandemic.

He also said he was “weary of the extreme and inappropriate attacks” against the Senior Center’s leaders. It has been a year of turmoil, he argued, and Johnstone-Smith “inherited a battle” when she assumed her duties in January 2020.

Brass, in particular, seemed exasperated that they had to go to such lengths due to a very vocal minority but was happy to appear before the Commissioners to clear these matters up.

She also openly questioned why none of the letter’s authors appeared at the meeting to defend their concerns — especially if they were as egregious as the letter suggested.

This isn’t the first time they’ve been a no-show. The letter was going to be addressed at the September 15th meeting of the Cody City Council. The entire senior center board appeared at the meeting. None of the letter’s authors did the same.

The Cody Senior Center will fully reopen Oct. 19, with normal operating hours from 8 a.m. to 4 p.m. Monday thru Friday, and all activities occurring as regularly scheduled.

Open board meetings will resume their normal time and location as well.

Vandalism on Sheridan Costs Thousands of Dollars, Days of Delay 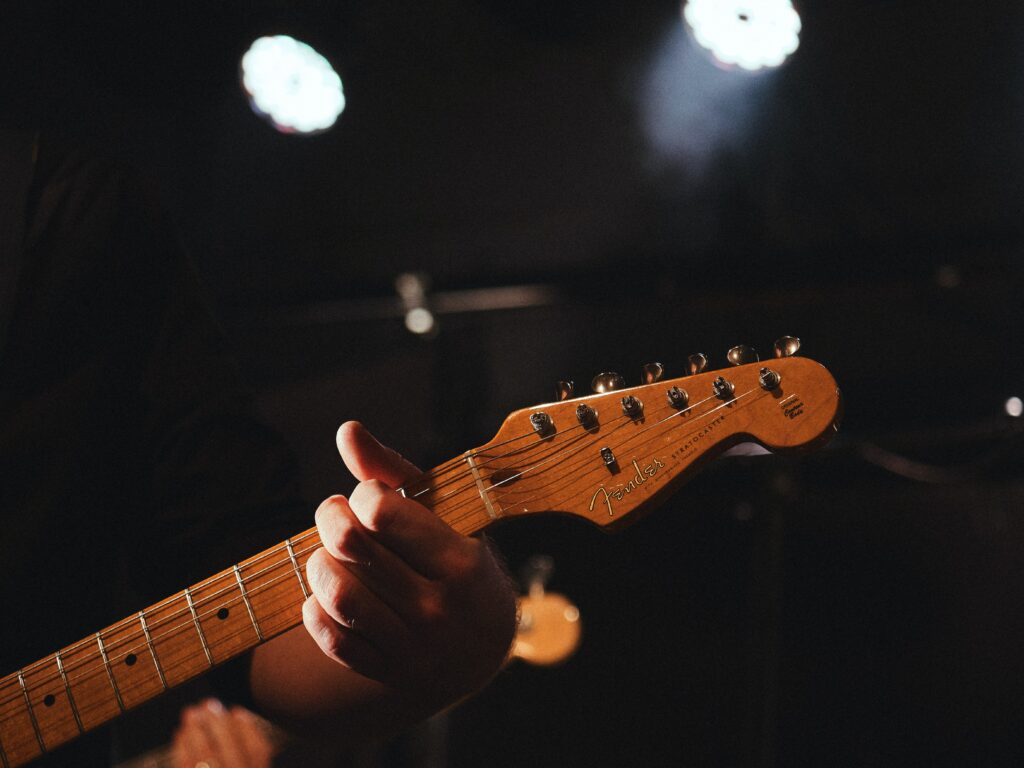