Cody residents can show their support for local law enforcement officers with a poignant gesture: shining a blue light at their homes.

The Cody Police Department and Park County Sheriff’s Office are participating in Project Blue Light. A nationwide effort, Project Blue Light recognizes law enforcement officers who have died in the line of duty or continue to serve their communities.

According to the organization Concerns of Police Survivors (C.O.P.S.) Project Blue Light began in 1989.  A woman named Dolly Craig wrote to Philadelphia’s C. O. P. S. chapter, letting them know she would be placing a blue light in her window during the holiday season to honor her late son-in-law, Philadelphia Police Officer Danny Gleason.

Since then, Project Blue Light has spread. Blue lights now burn bright in nearly 32,000 windows over the holidays recognizing officers who gave everything to protect their communities. 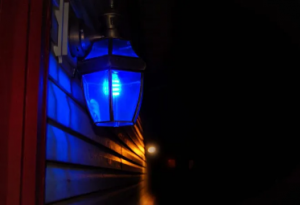 There’s a limited supply of blue bulbs at the Park County Law Enforcement Center, available at no cost to any residents who would like to participate in Project Blue Light.

The Wyoming Association of Sheriffs and Chiefs of Police issued a statement on Project Blue Light. They cite a particular act of heroism by Converse County Sheriff’s Deputy Bryan Gross.

“(On) July 28, 2011, Deputy Bryan Gross died rescuing a 14-year-old girl from the North Platte River. Deputy Gross stripped off his gear and dove into the river without hesitation. Bystanders saw the 29-year-old deputy throw the girl toward the riverbank, where she was later rescued downstream. Deputy Gross, however, was swept away. This is just one of thousands of heroic acts that law enforcement makes daily. It is through his sacrifice and the sacrifice of law enforcement throughout this nation that we ask that you participate in Project Blue Light.”

Please stop the Park County Law Enforcement Center, Monday through Friday from 8:00 A.M. until 5:00 P.M. to get your blue bulb while supplies last.

Bulbs are limited to one per household. 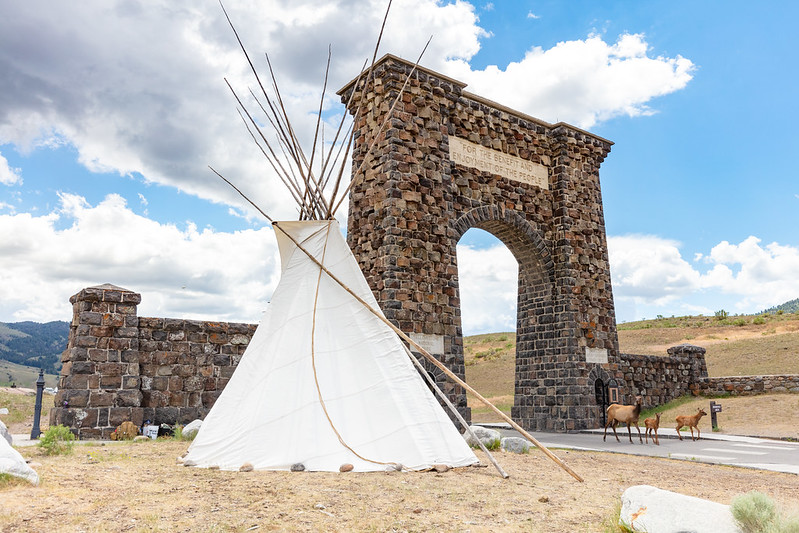 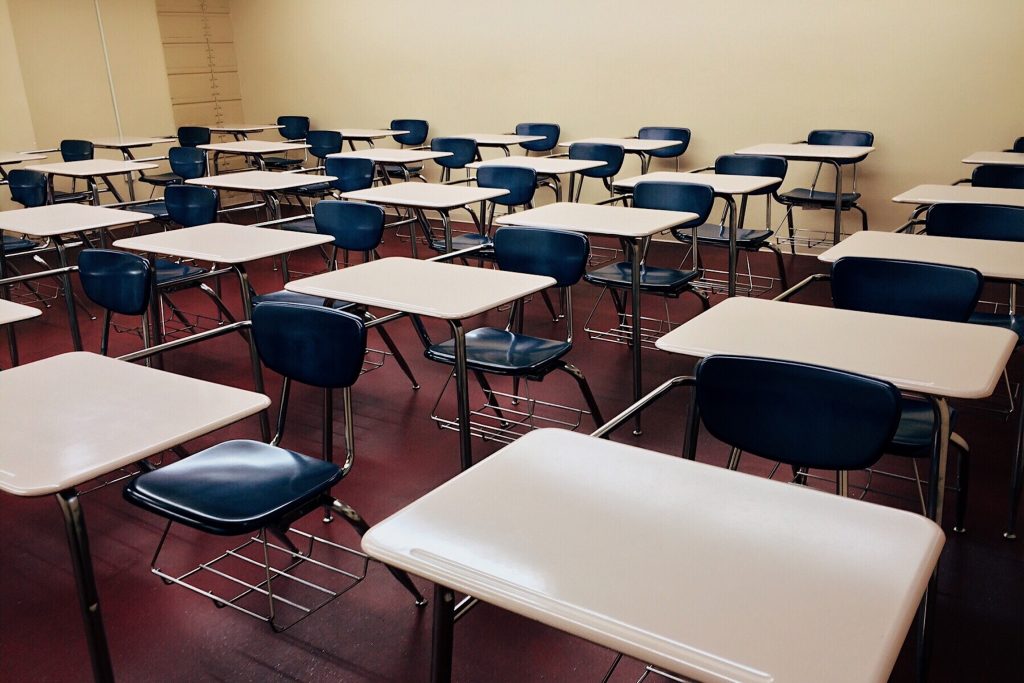