Both Cody Soccer teams would conclude their regular seasons over the weekend.

Both teams would host Worland to finish the season and the Fillies came away with a 4-0 win to lock up the No. 1 seed for the State tournament and finished with the best record in class 3A at 13-1-1 overall.

The Broncs would have two games over the weekend. While they would fall to Worland on Saturday, 3-1, the Broncs got a 2-1 road victory on Friday at Buffalo. The Broncs finish the season 8-5 overall and will be the No. 4 seed at the State Tournament.

Up Next: Both Cody Soccer teams will be in Cheyenne, May 20th through the 22nd for the 3A State Tournament. This is a double elimination tourney. All the action gets underway Thursday. Both Cody teams will open play against Torrington out of the East. The Fillies play at 11am, Broncs at 4pm. 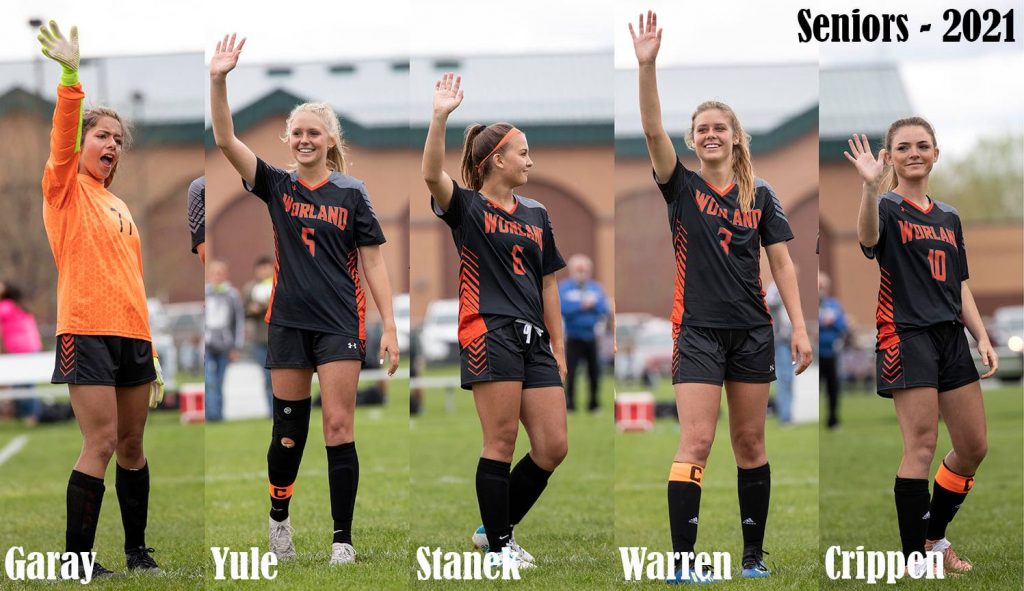