The Cody Fillies softball game scheduled for Friday April 23rd, against Worland, has been moved to Thursday at 3pm due to the weather.

Cody High School Activities Director made the announcement via email. “Due to the weather forecast for Friday in Cody, we have moved the softball games scheduled with Worland this Friday the 23rd, to Thursday, the 22nd at 3:00 pm.”

The Fillies had their games vs. both Casper schools postponed last weekend due to the weather.

The Fillies are 3-0 on the season and defeated Worland 9-1 in the first game of the season.

Stay tuned to the Big Horn Radio Network for more.

Whitest paint ever created is also the coolest (Literally!) 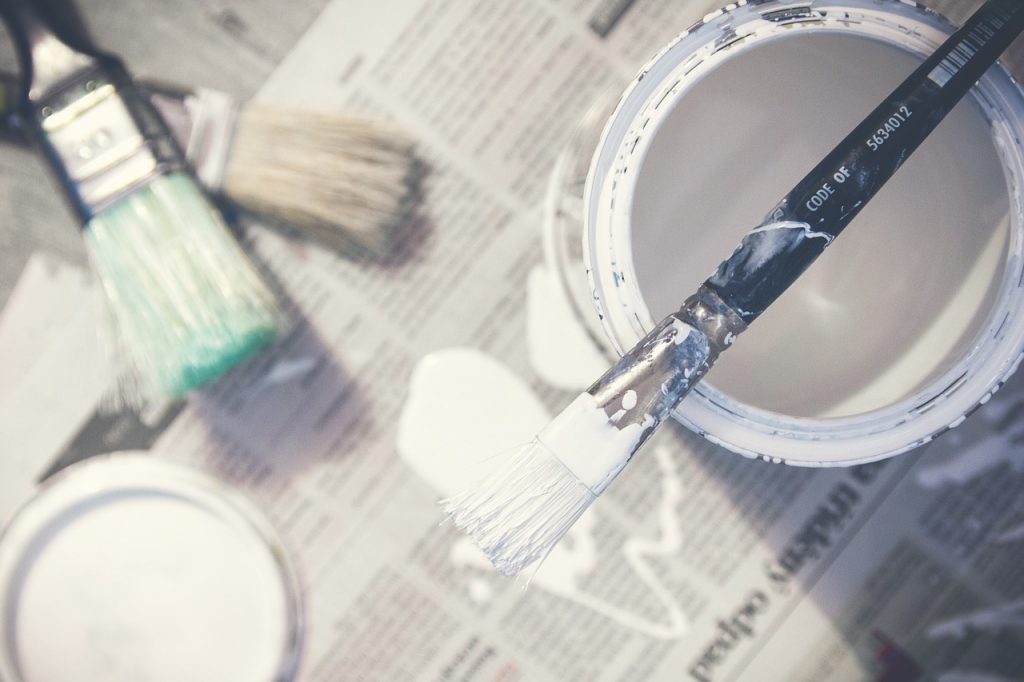 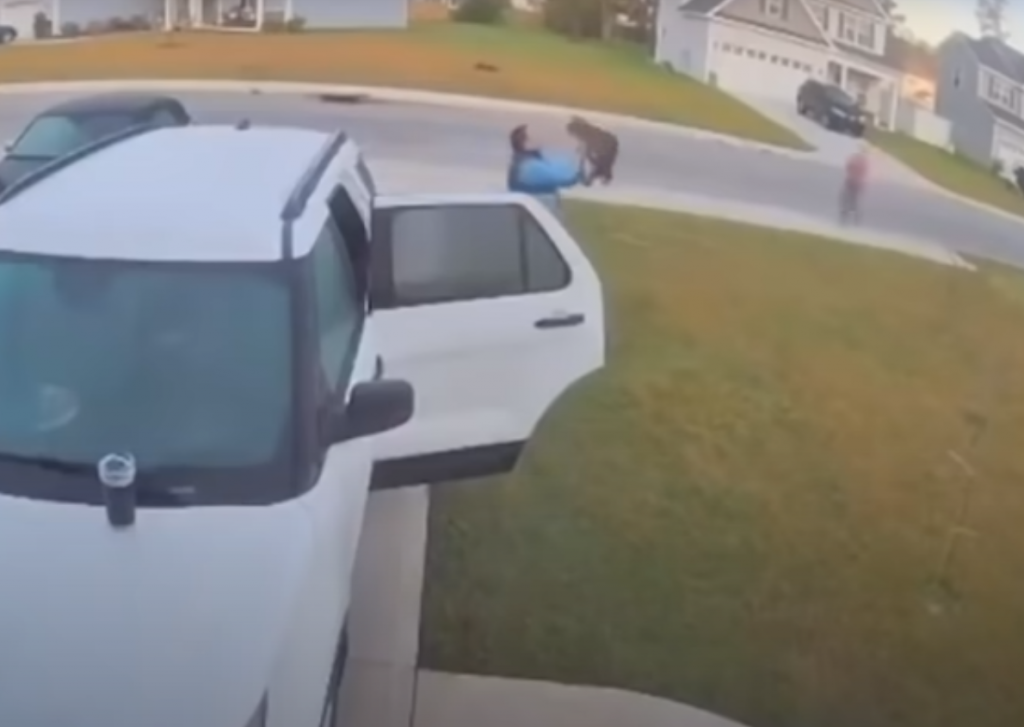