Cody and Wyoming Getting The First Taste of Winter This Week

Cody, the Bighorn Basin, and Wyoming Getting The First Taste of Winter This Week

The season’s first significant snowstorm is on its way, so Wyomingites should anticipate snowy skies, a noticeable drop in temperature, and potentially hazardous driving for the rest of the week.

After an unseasonably warm October, the first week of November is eager to cool things off. Over the next several days, a significant portion of Wyoming will get blanketed with snow.

On Wednesday, Nov. 2, the National Weather Service Office in Riverton issued a Hazardous Weather Outlook for western and central Wyoming. The alert is active for the next two days but may extend through the weekend.

According to the alert, snow is “moving into western Wyoming today. Rain changing to snow East of the Divide tonight.” Strong winds are also “likely in many locations today, diminishing tonight.”

On Thursday, “periods of snow continuing, ending from northwest to southeast in the afternoon and evening.” Then, from Saturday through Tuesday, “snow returns to the mountains and valleys of western Wyoming,” with accumulations likely. 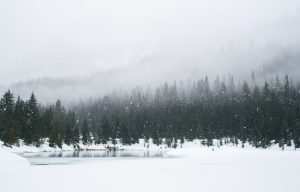 Bighorn Basin residents can expect persistent snowfall but not much – if any – accumulation over the next few days.

Cody’s forecast calls for snow from Wednesday night through Sunday and possibly next week. However, less than half an inch of accumulation is anticipated over this period.

Meanwhile, Worland’s forecast also calls for an extended period of precipitation. But since Worland is at a lower elevation than Cody, the snow will likely change to rain later in the week.

Both Cody and Worland could reach a high of 52 degrees by Saturday, Nov. 5.

Higher elevations in southern Wyoming could see nearly two feet of snow accumulation over the next few days.

A Winter Weather Warning is already in effect for the Wind River Mountains West region. Sublette County Emergency Management anticipates snow accumulations of 12 to 20 inches above 9,000 feet and 6 to 12 inches below 9,000 feet.

Anyone traveling along Wyoming Highway 28 should be cautious and prepared. Sublette County Emergency Management is already warning drivers that “travel could be very difficult over South Pass (Wednesday night) into Sunday.”

The Old Farmer’s Almanac predicts Winter 2022 will be colder and snowier than normal, especially at the beginning of 2023.

According to this year’s edition of the almanac, Wyoming should experience a colder-than-normal winter. The coldest periods will be late November, early December, early January, and early and late February.

Meanwhile, precipitation and snowfall will be above normal in the northern part of the state and below normal in the south. The snowiest periods will be mid-to-late November, mid-to-late January, and early February.

W.Y.D.O.T. recently released its 2022 Snowplow Priority Plan. With a low number of plow drivers and a more intense winter season ahead, the department is reminding drivers that certain routes may not be plowed as frequently and to be prepared when driving any significant distance during a storm. 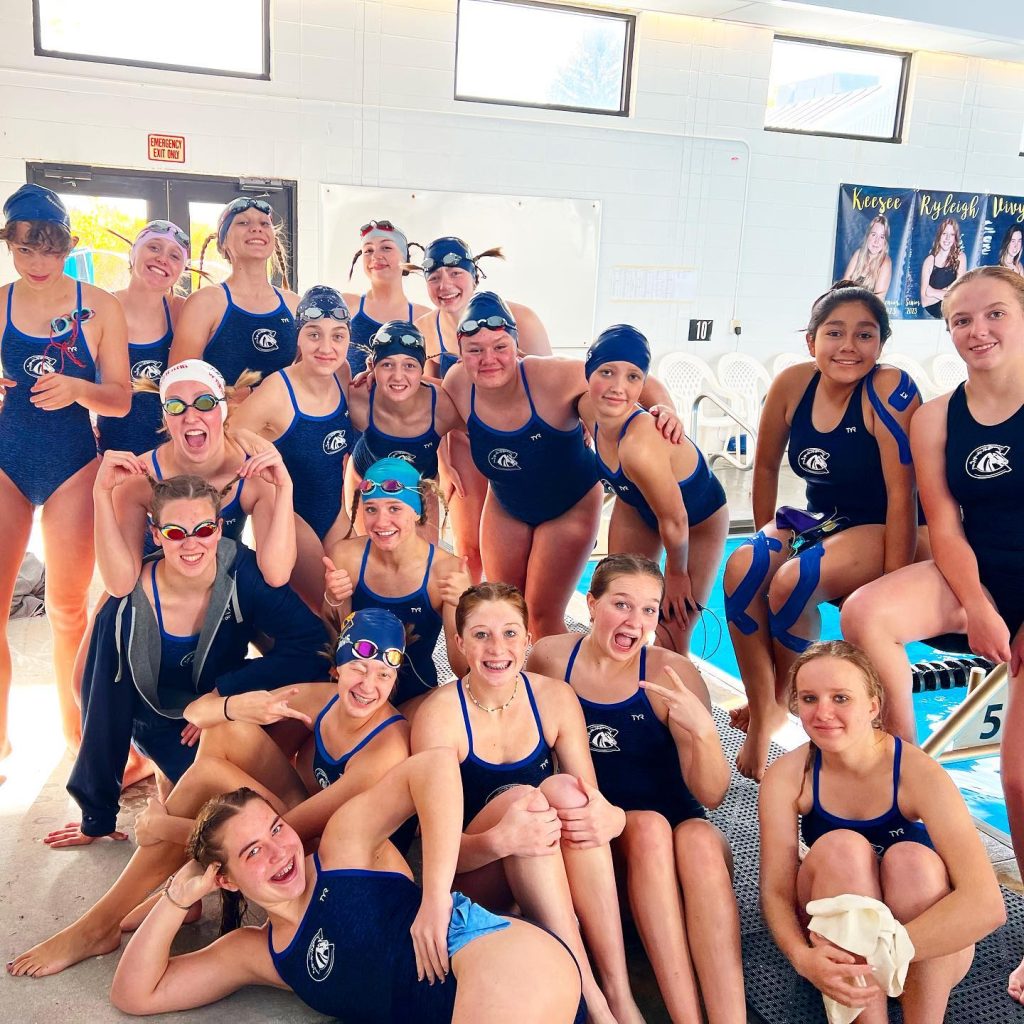 Remembering The Past Through A Series Of Noises 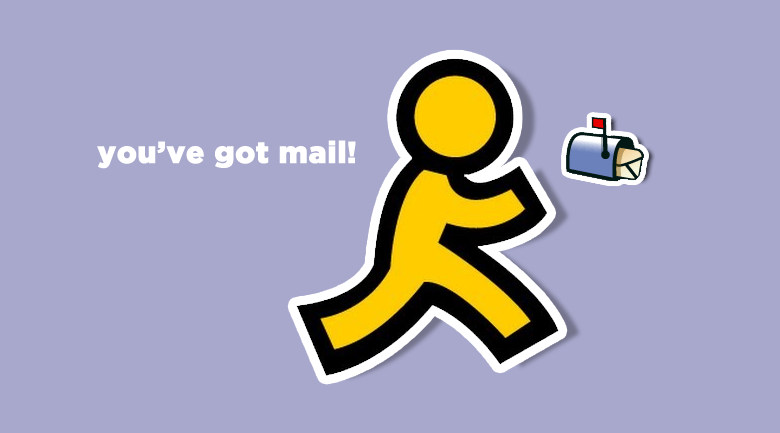