The Cody Track teams were back in action on Tuesday as they traveled over to Sheridan for the Gary Benson Border War Meet.

This invite featured not only teams from Wyoming but Montana as well.

No team scores were given.

So let’s go ahead and take a look at some of the top performing Cody Fillies, focusing on top 10 finishes:

Ada Nelson was 2nd in the 400 while Holly Spiering was 7th.

Callie Shelton was 7th in the 100M Hurdles.

Isabel Taylor was 9th in the 300M Hurdles.

Hailey Holeman was 3rd in the Pole Vault while Emileigh Dalton was 5th.

And now a look at the top performing Cody Broncs, focusing on top 10 finishes:

Luke Talich was 2nd in the 100 while A.J. Baustert was 4th and Nathan Wilson was 8th.

Graidin Arnold finished 3rd in the 110 Hurdles while Ben Hogan was 7th.

Dillong Brost was 4th in the Pole Vault and A.J. Baustert was 8th in the Discuss.

Full results of the Gary Benson Invite can be viewed here: https://wy.milesplit.com/meets/460784-gary-benson-border-war-2022/teams/19651#.YmqD7drMKUk 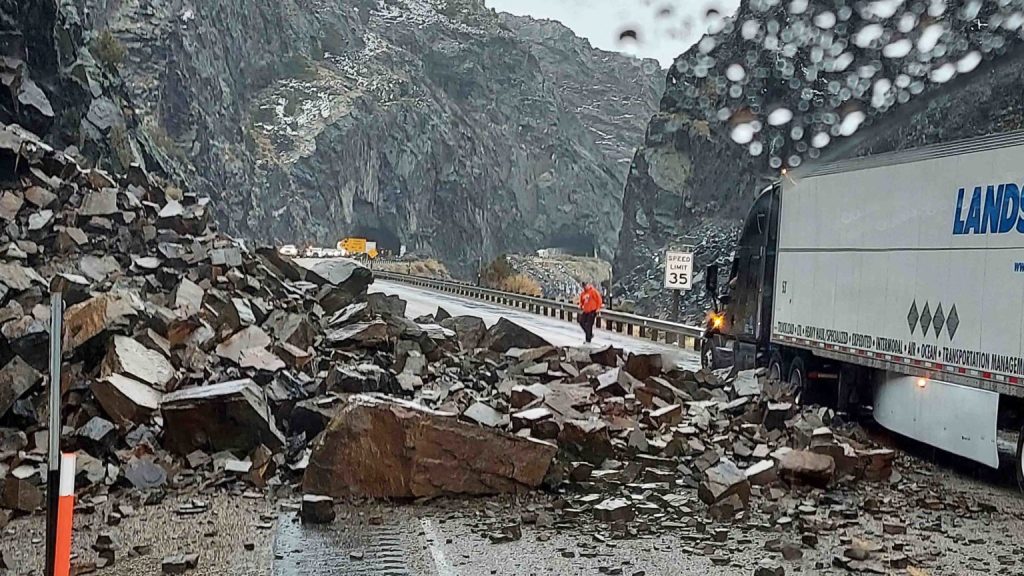