The Cody Bronc Football team is back on the road for their final road trip of the regular season as they travel down to Green River. The Broncs, on the season, are undefeated while Green River has yet to win a game. Cody has lofty goals for this season and another win on Friday would go a long ways in accomplishing those feats. I caught up with Head Coach Matt McFadden to preview this contest. Coach on keeping focused on the task at hand.

The Cody Broncs hit the road for the final time this regular season as they travel down to Green River for Friday night lights. I’ll have the call live on KODI. Pre-game at 6:10, kick-off at 6:30pm.

Other Cody and area athletics in action this week…

The Cody Cross Country teams open post-season play this weekend as they’ll be in Riverton for the 3A West Conference Meet.

Cody Volleyball- The Fillies return to action on Saturday, they travel to Rock Springs for a 2 in the afternoon matinee.

Yellowstone Quake- Over on the ice, Quake hockey returns home to the Riley Arena for the first time in a month. The Quake host the Gilletee Wild on Friday and Saturday with puck dropping at 7:30pm both nights.

Meeteetse Football- The Longhorns will look to stop a 2-game skid this weekend as they prepare for their final game of the regular season. Meeteetse hosts Farson-Eden on Saturday for a 2pm contest.

NWC- Athletics at home this weekend.

Both Soccer teams host Western Nebraska Community College Friday October 15th and will be back at home on Saturday hosting Northeaster Juniro College with the women at 10am, men to follow.

After a month without a home game, the Wyoming Cowboys return to War Memorial Stadium this Saturday, Oct. 16 to host the Fresno State Bulldogs in Wyoming’s first Mountain West Conference home game of the 2021 season.  The game will kick off at 1:30 p.m and can be heard live on KODI.

And in the NFL… The Denver Broncos will look to stop a 2-game slide on Sunday when they host the Las Vegas Raiders. That game kicks off at 2:25 in the afternoon. 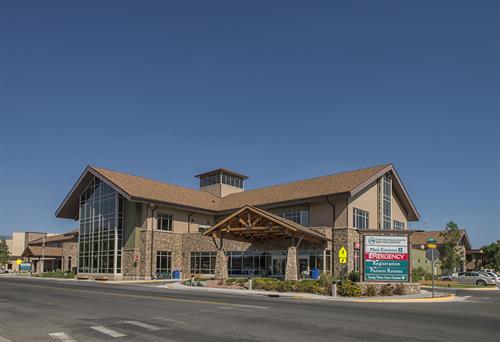 Quake Hockey Returns Home, To Host Pink in the Rink 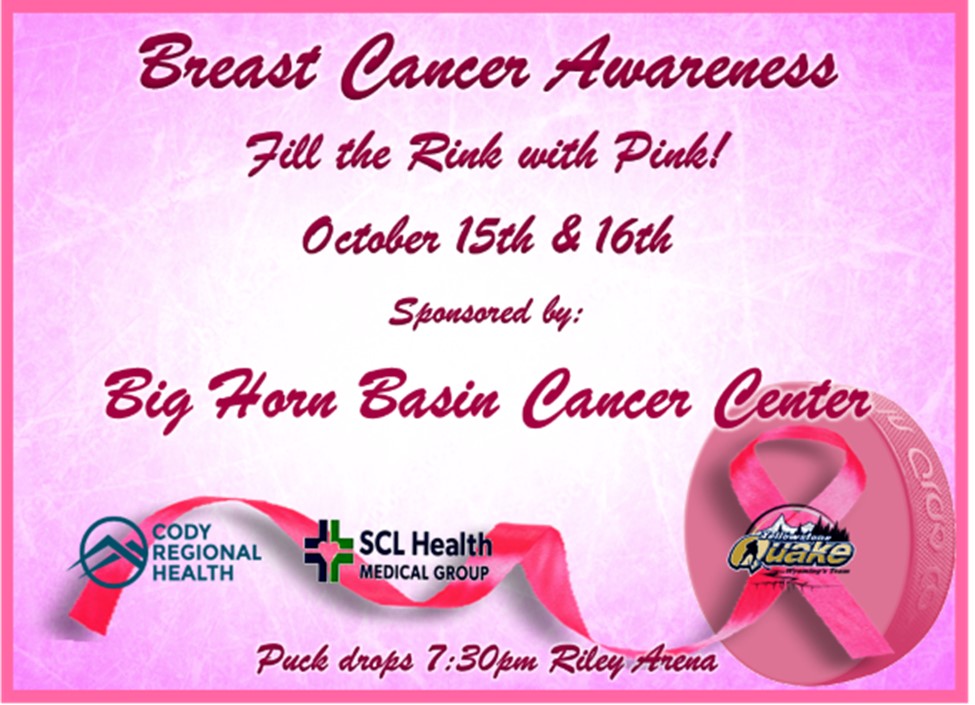