For the Cody Bronc Football team, conference play has arrived and will open with a bang. The Broncs will travel to Jackson, in a re-match of last year’s state title game, Friday night. It’s the Broncs vs. the Broncs and Cody will look to assert their dominance in the 3A West early this season. Cody has not lost to Jackson since 2018 and I caught up with Coach McFadden to preview the game.

It’s a rivalry renewed as Cody travels to Jackson to open conference play. Catch the call live on KODI. Pre-game at 4:40, kick-off at 5pm. 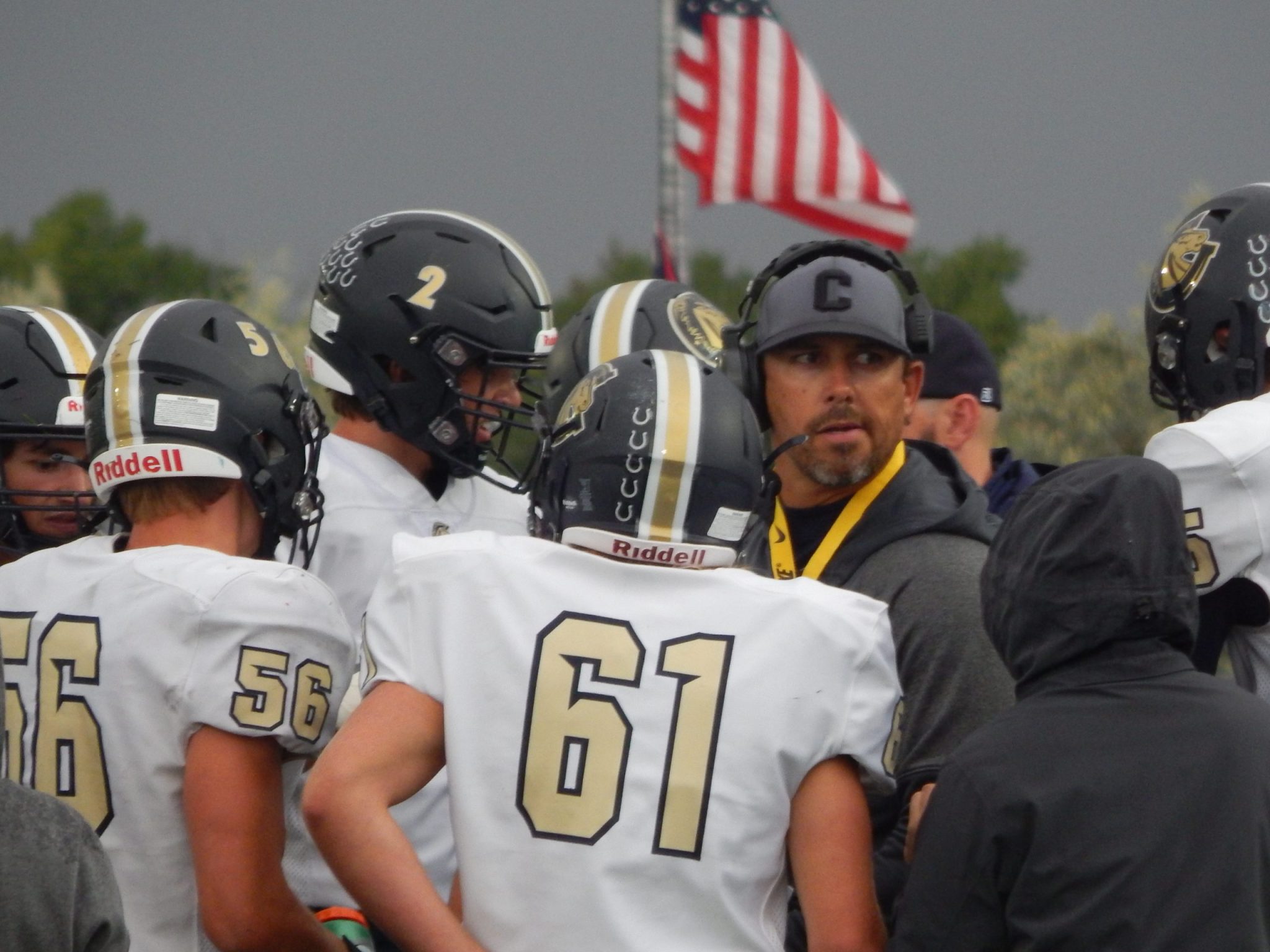 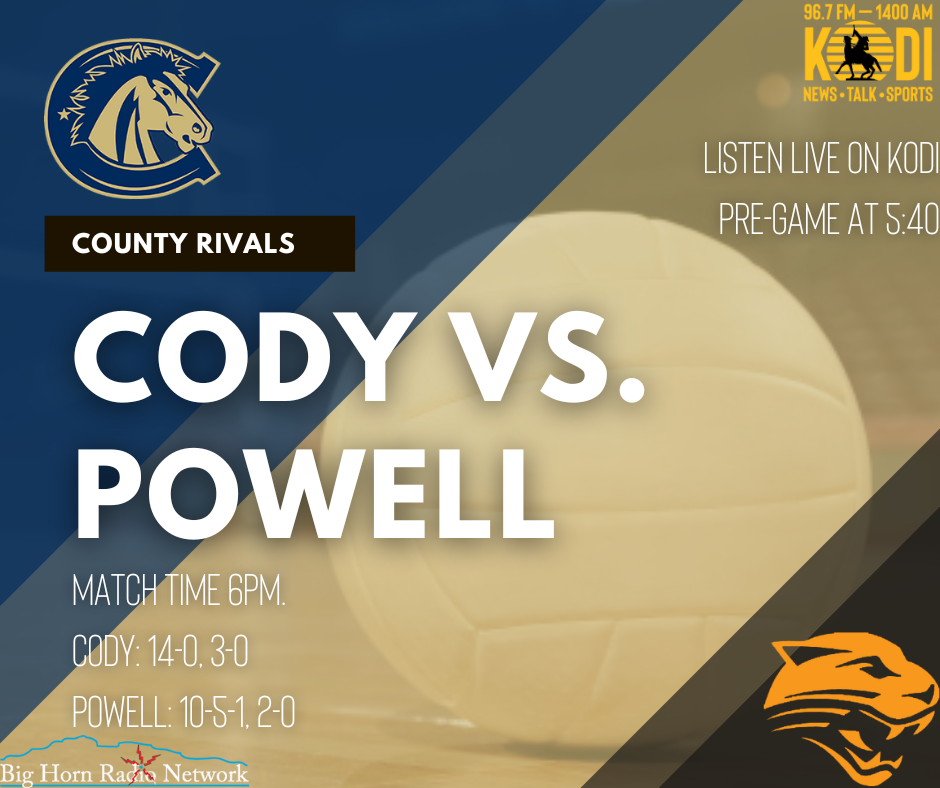