Cody Vs. Star Valley State Title Preview by the Numbers

Cody Vs. Star Valley State Title Preview by the Numbers

Friday, the Cody Broncs will travel to Laramie for the Class 3A State Championship game where they will face the Star Valley Braves. Cody is No. 1 seed out of the West in Class 3A while Star Valley is No. 2. This contest is a re-match from week 6 of the regular season.

Let’s go more in depth with a look at these two teams over the last several years.

In the last decade Cody and Star Valley have combined to play in nine state championships, though never faced one another.

While the Broncs have the upper hand recently, Star Valley has, for the most part, dominated this match-up.

The Broncs would then get the better of the Braves winning in the State Semi’s 24-17 on their way to the State Championship.

During the 2020 season, the teams would play just once with Star Valley winning 21-14 (that’s the last time Cody lost a football game).

With the win earlier this year, the Broncs have won just 5 of the last 13 meetings against the Braves, but have won the last three meetings.

Heading into Friday’s championship clash the Broncs are 10-0 on the season while the Braves sport an 8-2 overall record.

The Broncs have won all of their games this year by 10 plus points. Star Valley’s only losses come to Cody and an out of state opponent.

The Broncs and Braves are No. 1 and 2 in total offense.

Star Valley is 3rd against the run and 6th against pass.

The two teams are 1 and 2 in Team Defense.

Cody and Star Valley are No. 1 and 2 in team defense.

It’s the No. 1 Offense and Defense going head-to-head.

We also have quite the Quarterback battle in this one between Luke Talich/Maddax Ball of Cody and Taft McClure of Star Valley.

Talich is one of, if not the best athlete in all of Wyoming while McClure might be the best pure quarterback in all of Class 3A.

McClure leads Class 3A in total offense at 279.5 yards per game (all that is through the air).

Talich 3rd in Class 3A in total offense (has only played 4 full quarters twice this season).

Maddax Ball filled in for the semi-final game and has played sparingly this season. He has 302 passing yards on the season. He’s also proven to be a capable runner, rushing for 64 yards on 18 attempts.

As a team the Broncs are averaging about 55 points per game, while they give up about 10.8. Both first in Class 3A.

My final score prediction for this game: It’s not going to be as high scoring as the regular season due to the weather. Cody wins a nail biter 27-24.

The Broncs are riding a 26-game win streak into the State Championship. Kick-off between the Broncs and Braves is scheduled for 3pm at War Memorial Stadium in Laramie. Special pre-game at 2:15 and you can listen to the contest live on KODI. 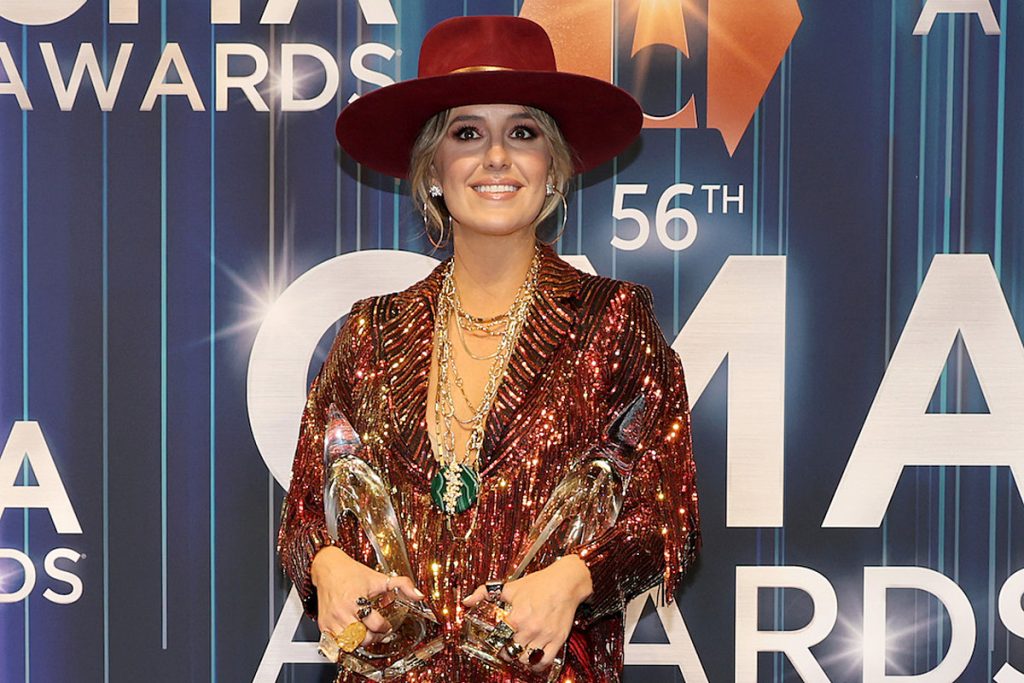 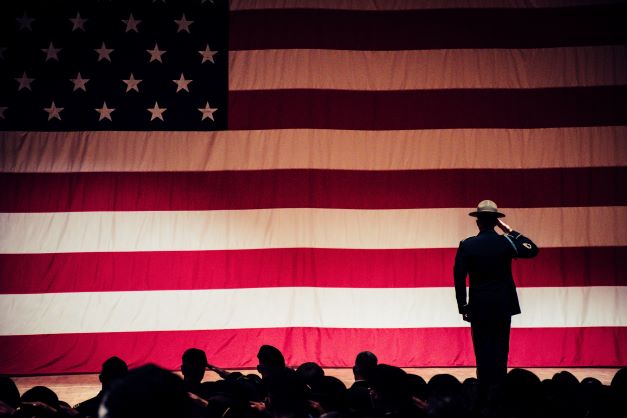