Carolyn Wood is incarcerated at the Park County Detention Center due to Wednesday’s domestic disturbance at 18th Street and Central Avenue in Cody.

On Wednesday, Nov. 3, 2021, at approximately 2:36 p.m., Cody Police officers were dispatched to the area of 18th Street and Central Avenue. There had been two separate reports of a domestic dispute involving a fireman and a “shot fired” at a nearby residence.

Upon their arrival, officers made contact with 34-year-old Carolyn Eileen Wood. She was arrested by the Cody Police Department at the scene and taken into custody without incident. There were no injuries.

Wood was booked into the Park County Detention Center within an hour of the incident. Furthermore, the arrest location is recorded as 1702 18th Street, an apartment complex behind Big Horn Federal Savings Bank and Sunlight Federal Credit Union. 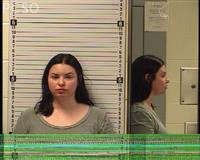 Carolyn Wood has been charged with one felony count of aggravated assault and battery after Wednesday’s incident.

On the Park County Detention Center website, Wood’s charge is 6-2-502(a)(iii)- Aggravated Assault & Battery: Threatening with a drawn deadly weapon. The charge confirms that there was a firearm present during the altercation, which may have been discharged.

According to Wyoming State Statutes, a person is guilty of aggravated assault and battery if they:

Aggravated assault and battery is a felony punishable by imprisonment for not more than ten years.

Wood’s bail is currently set as $0. She has yet to appear in front of a judge for an initial hearing, which will presumably take place sometime on Thursday, Nov. 4.

At this time, no additional information has been released by the Cody Police Department. 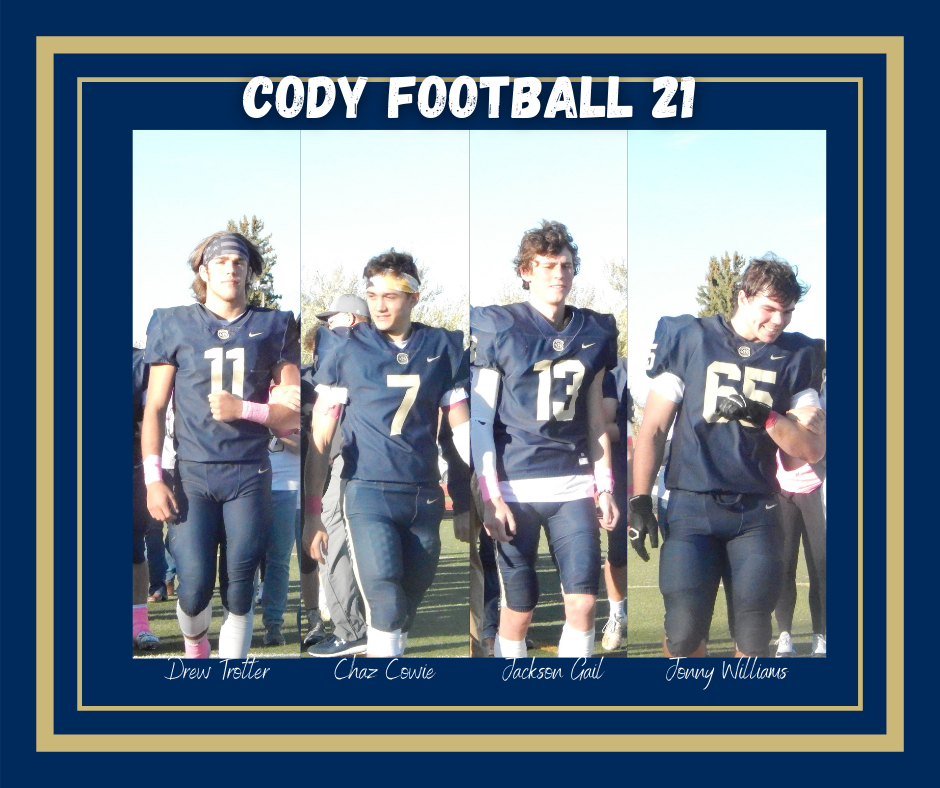 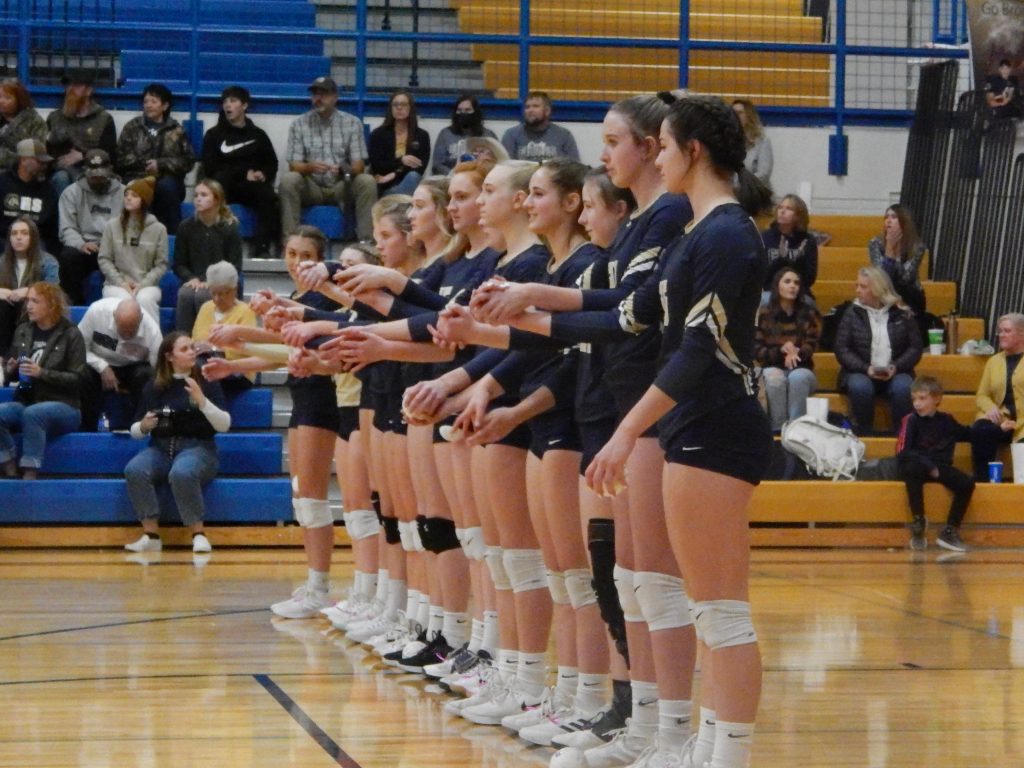