Cody is now the 11th largest city in the state of Wyoming.
That’s according to statistics released by the State’s economic analysis division recently. According to an article in the Cody Enterprise, Cody added a total of 49 residents between July 1st 2016 and the same day a year later, making our population officially 9,885 people. That rising number goes against the statewide trend, which showed that our state lost a number of residents last year.
Laramie also added residents, 238 of them, and Cheyenne added 23.
Cody is now ranked just below Jackson in population, which has 10,532 residents as of July of last year.
Gillette, the state’s fourth-largest city, lost 1,730 residents, followed by Casper with a loss of 1,092. The report tied population losses to areas with a high proportion of the population involved in mineral extraction activities or services. Because of the downturn in the energy industry, Wyoming’s total population in 2017 was 5,595 less than the previous year, a decline of 1 percent, and the largest decline since 1989. 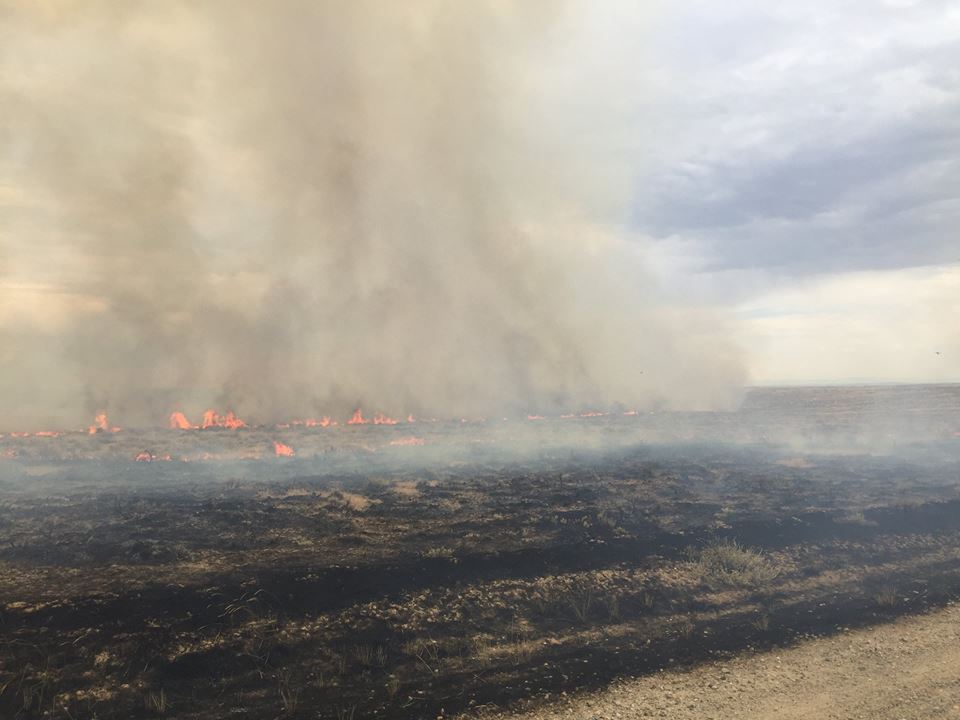 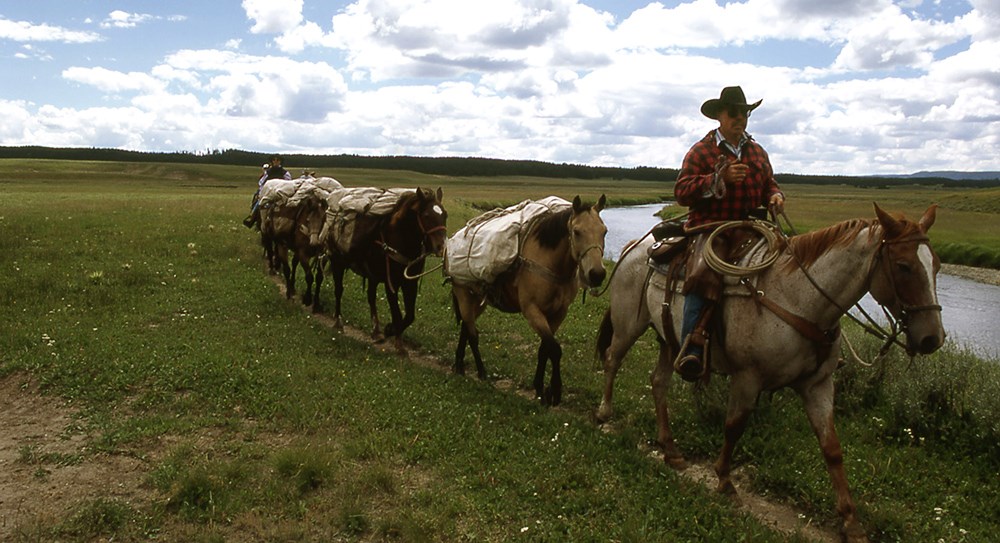