Recent Cody High School Graduate, Raelyn Mong has been awarded a National Academy of Television Arts and Science Emmy in the Northwest Region.

It was her Cody Bronc Football hype video that garnered her the award.

Next for Raelyn, her video will now go on to compete Nationally.

In a post on Facebook she says “THANK YOU to all of the parents, coaches, and football players for the support you have given me in making videos for the boys!!”

The specific hype video that was chosen was her Cody vs. Jackson State Championship pre-game hype video.

The specific hype video that was chosen can be viewed below:

Here’s the full link to the Emmy Nomination announcement (she’s announced at the 12:34 mark): 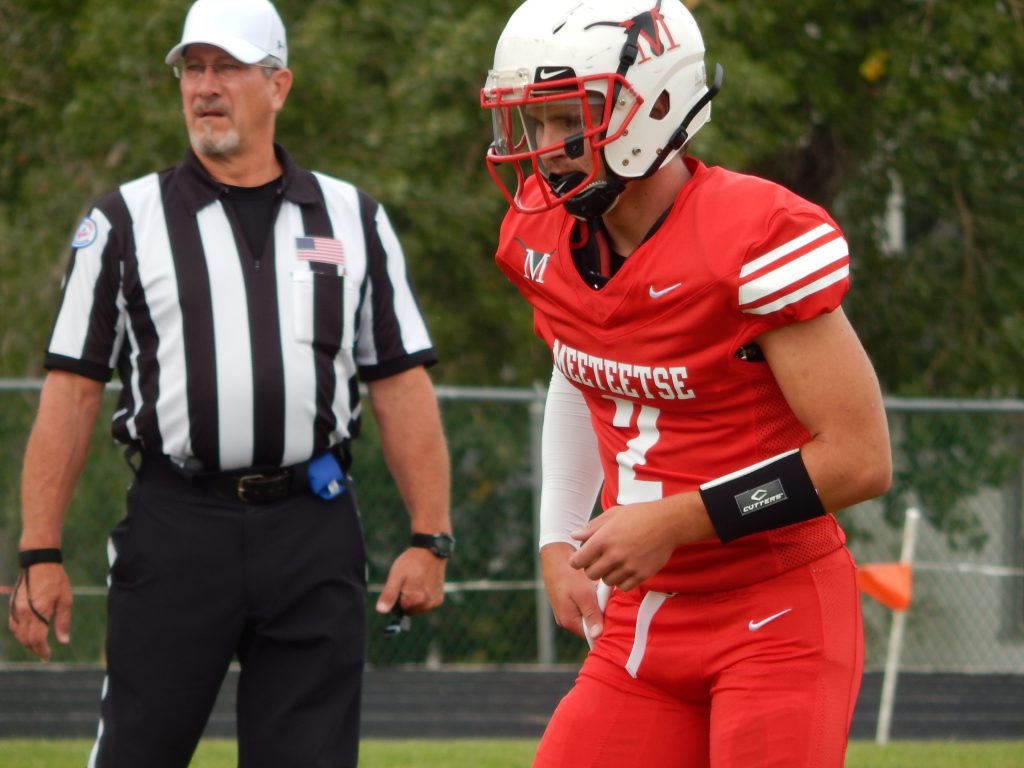