There have been several incidents near Cody schools this January, proving that Cody’s drivers need to take school zones and student safety more seriously.

Monteith confirmed that reports on these incidents are being filed and submitted to the Cody Police Department. Any of these incidents could have been much worse, or even fatal.

The message the superintendent has for the Cody community is simple but powerful: use caution, be mindful and slow down.

“I believe it falls on us individually – as community members and citizens of Cody – to be mindful and pay attention when we’re driving,” Monteith says. “These accidents can happen in a second, in the blink of an eye. It’s a game-changer – life-changing for everyone involved. I urge all of us to pay attention. Don’t drive distracted. Please pay attention, especially around crosswalks and buses. We don’t want our kids to be in harm’s way.”

This discussion isn’t happening in a vacuum. Earlier this month, the safety of Cody students was called into question after a Cody Middle School student was injured after suffering a “glancing blow” from a semi-truck while crossing at the intersection of Big Horn Avenue and Freedom Street.

Park County School District #6 is meeting with the City of Cody later this week to continue discussions on a solution to the dangers facing students on Big Horn Avenue. Discussions with WYDOT to find a tangible solution are ongoing.

WYDOT issued a statement saying they are aware of the dangers on Big Horn Avenue and are working towards a permanent solution. In their mind, planning for a long-term solution – like a traffic light or pedestrian overpass – is essential, instead of a short-term fix that would only give an illusion of pedestrian safety.

Stay tuned to KODI and mybighornbasin.com for a full interview with Cody Beers on traffic laws and pedestrian safety in regard to the incidents occurring in Cody.

In the meantime, the best solutions are in the decisions being made by Cody’s drivers, as they are the ones “at the wheel” in these dangerous situations.

New Supercomputer in Wyoming to Rank Among World’s Fastest 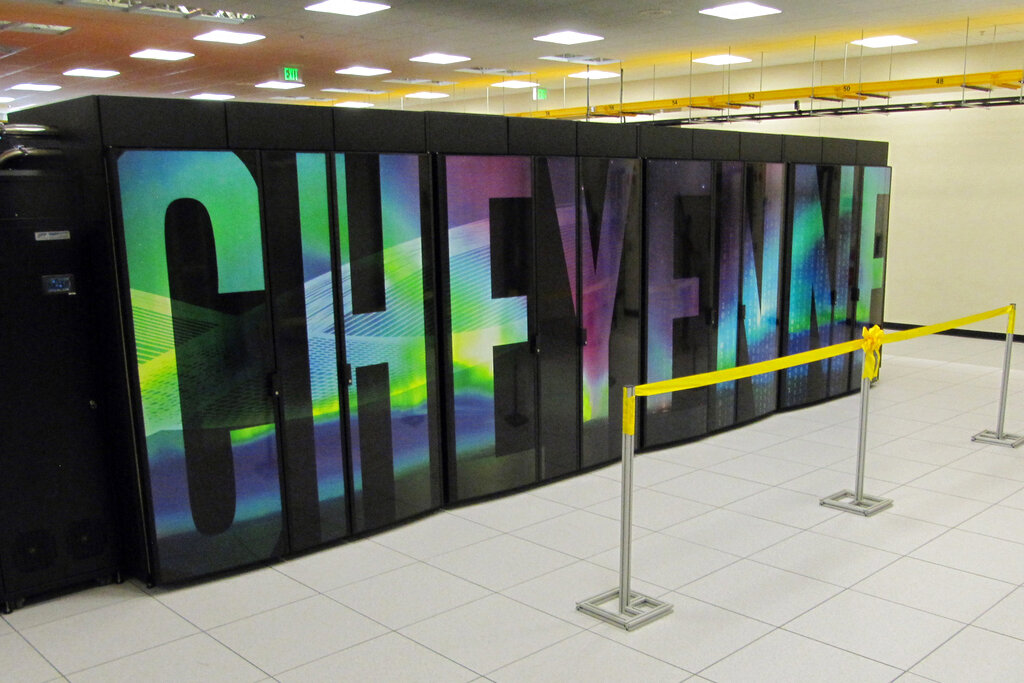