Bell passed away in August 2022, and the cause of his death has been confirmed.

Tucson, Arizona police have revealed that Bell’s autopsy report shows that Bell died of a fentanyl overdose and the manner of his death has been ruled an accident.

According to Fox News, “Bell was reportedly found unresponsive by a passerby in a shaded area of a parking structure. Drug paraphernalia was also found.”

“In consideration of the known circumstances surrounding this death, the available medical history, and the examination of the remains, the cause of death is ascribed to fentanyl intoxication,” the Pima County Medical Examiner’s Office writes in the report. “The manner of death is accident.” 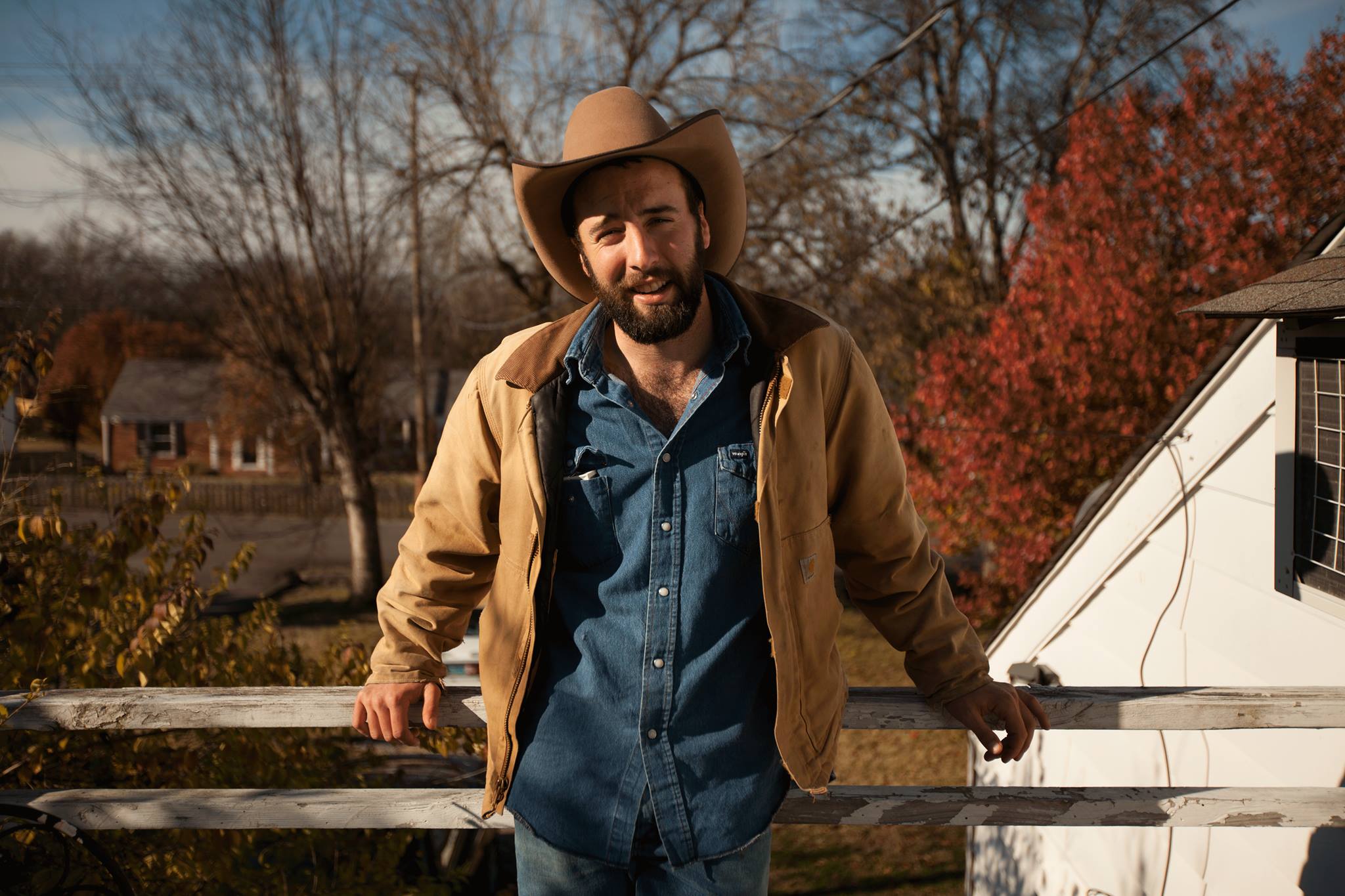 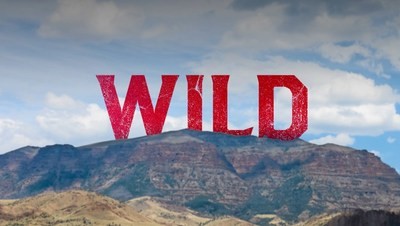 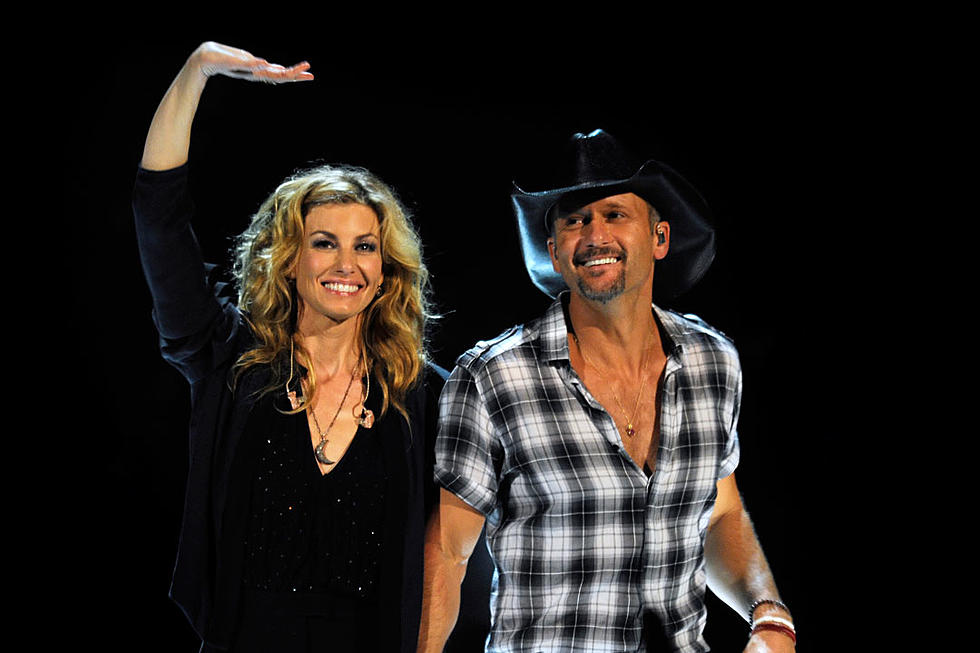