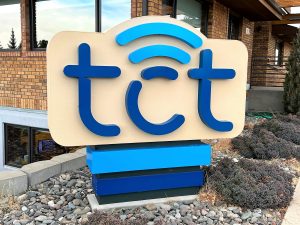 In their lawsuit, the Campbells and Loveland make the accusations that TCT was acquired through a grand scheme of fraud, deceit, and collusion. Through their filings with the court and through various statements previously made on the Plaintiffs’ behalf to news outlets, without factual support, the Plaintiffs disparaged the character of the former officers and directors of TCT and the parties to the transaction.

While noting the repeated arguments of Plaintiffs filled with what was characterized in the order as “vitriolic assertions, beliefs, and opinions regarding the issue of fraud,” the Court determined that the Plaintiffs had failed to show any evidence that fraud or other wrongful conduct occurred. The Court’s order, which dismisses the class action lawsuit, states, “Plaintiffs have failed to present specific facts demonstrating that a genuine issue of material fact exists as to intentional torts or illegal acts.”

The Court’s order states that the “Plaintiffs must do more than loudly and repeatedly state their allegations and opinions. They must provide some measure of proof, evidentiary facts to support their position and overcome the business judgment rule, which they have failed to do.”

TCT, together with its parent company, BHT, is “pleased with the court’s ruling.” Having intimate knowledge of the extraordinary and honest efforts of all involved in the transaction, TCT has vigorously defended this litigation with the expectation of receiving an order dismissing the claims, which were brought by the Plaintiffs without factual support.

The court’s recent order is seen as a full vindication of the honest and diligent efforts of the former officers and directors to negotiate and present to the cooperative members, for their approval, a transaction in the interests of those members, the company, and our community.

TCT looks forward to rediverting resources, which have for many years been spent on unnecessary litigation defending against false accusations, to the core function of providing state-of-the-art telecommunications services to our customers and community. 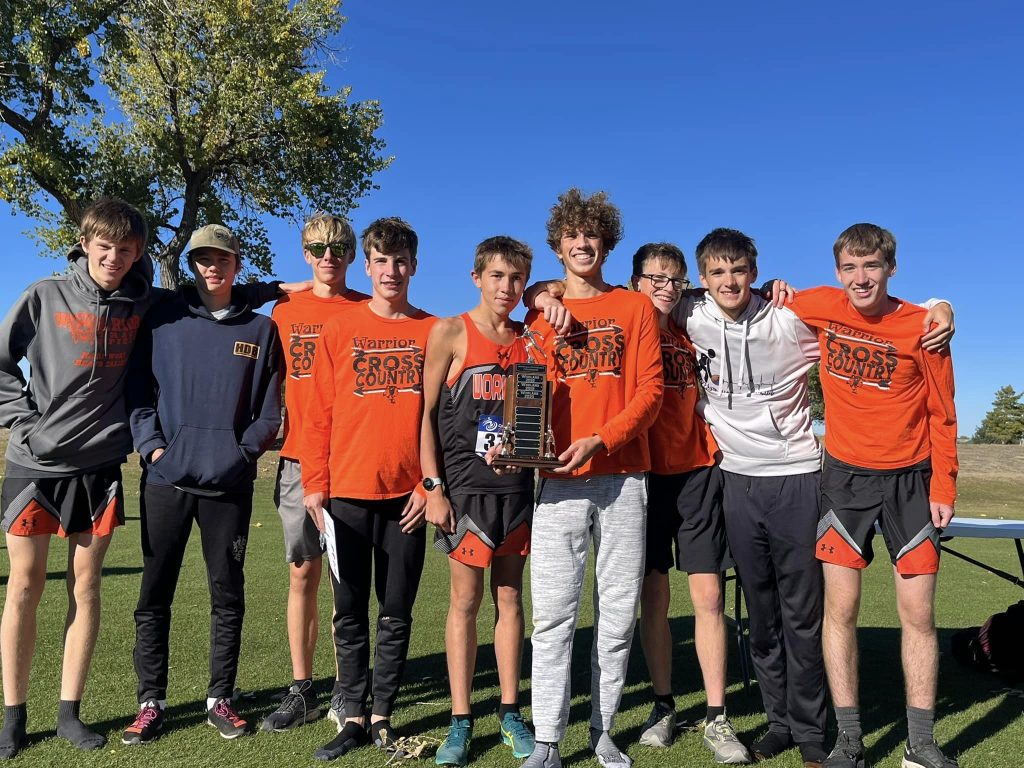 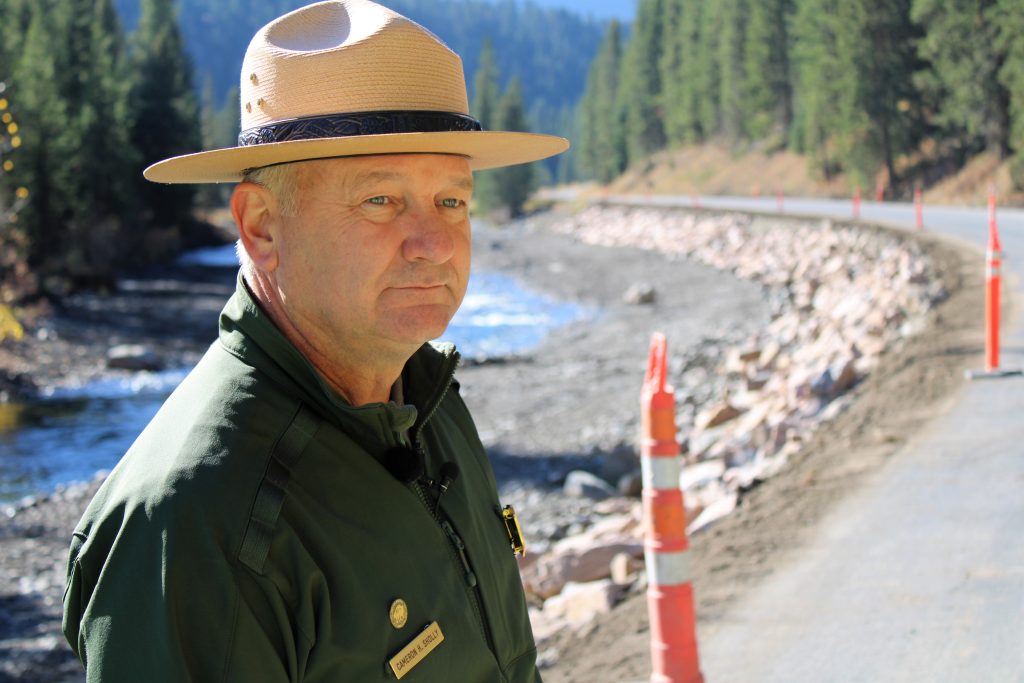