The University of Wyoming has announce that War Memorial Stadium plans to have full capacity. Reported first by the Star Tribune. Last season, the stadium only allowed 5,000 fans in attendance. That is not even 20% of the of the stadium.

The stadium has 29,181 seats. As of now it is plan to open full capacity but with the data from now till open day, plan could be changed. Fan who are wanting to attend games this season will not be required to be vaccinated according to University of Wyoming athletic director Tom Burman.

“It puts a smile on my face,” Burman told the Star Tribune. “It’s no just about the money. It’s about the experience.”

The Cowboys will open up the first home game against Montana State on September 4 in hopes it will be the first game since the Border War against Colorado State to have no limitations for home attendance.

The Cowboys are also going to have three games on CBS.

The full article can be found on the Casper Tribune. 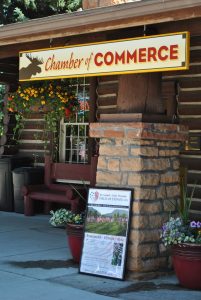 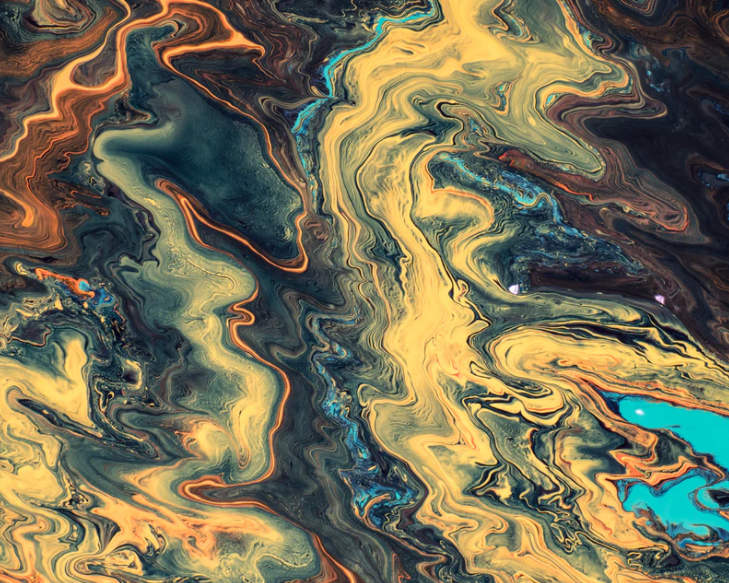