The 14 seeded Wyoming Cowgirls basketball team had a heck of a run making it in the tourney that ended last night when they lost to the No. 3 seeded UCLA Bruins squad.

They should have their heads held high with the stout defensive effort holding the Bruins on offense to just over 40% from the field and in the low 30’s in the second half.

The offensive side for UW never seemed to click though as they only shot 33% from two-point land.

Rebounds were the real discrepancy in the game though and what I thought to be the ultimate decider in the matchup. UCLA outrebounded UW 43 to 27 which is insurmountable on all accounts.

A big offseason need as far as recruiting is concerned should be size. We saw the true differences between big and small programs last night and it isn’t just pure talent. Every girl that the Bruins trotted out last night was six feet or taller other than their freshman guard Dominique Darius.

One thing I noticed from head coach Gerald Mattison last night is that he was stuck on a six-girl rotation for last night. I get the fact that you are going to want your best players on the court as much as possible but against a team in UCLA that was rotating eight girls, it will get taxing.

I thought that more minutes for Grace Ellis could have been beneficial as should could have possibly provided the spark they needed. Another priority for the Cowgirls should be depth.

Depth obviously provides rest and can increase needed stamina for a team but more than that it offered diversity in lineups. Going from a small-ball lineup to having two towers down low can throw a team off. Being able to play slow as well as fast. Depth can help make those things possible.

Coach Mattison congratulated UCLA last night while expressing his intrigue on the UW program right now saying, “I wish UCLA the best of luck and I’m very proud of our team and what we have accomplished over the last month… I’m excited for our program moving forward.”

Congratulations to the Cowgirls on an amazing season and let’s hope that this will spark a new trajectory for Wyoming girls basketball. 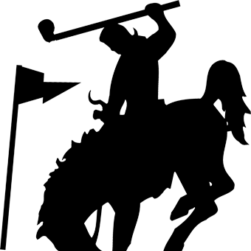 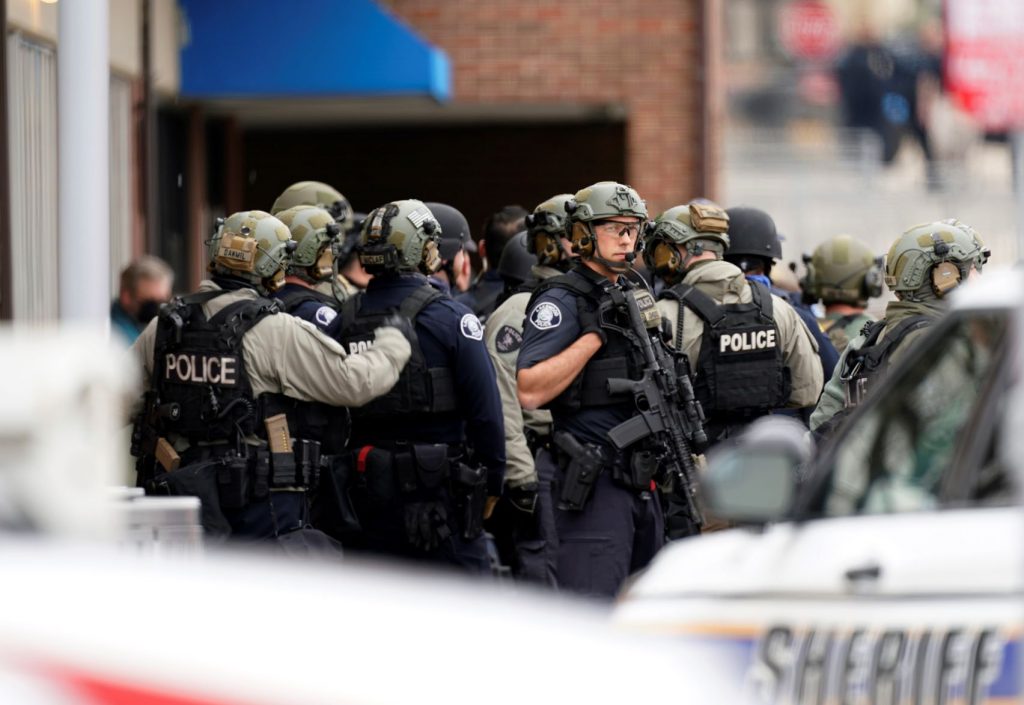