Last week’s winter weather was enough to fully contain the Crater Ridge Fire, with only a few pockets of heat left within the thoroughly doused area.

Bighorn National Forest shared its latest update on the Crater Ridge Fire on Friday, Oct. 15. Nearly three months to the day since the fire was first reported, it is finally and fully contained.

The first significant winter storm of 2021 covered northwest Wyoming in a heavy blanket of wet snow. Eight to thirteen inches of snow was predicted to fall throughout the Bighorn Basin, with Central Wyoming expected to get up to 40.

An exact count of how much snow fell on Bighorn National Forest isn’t available – according to forest officials, it was “a lot.” But it was enough to end the growth of the nearly 8,000-acre wildfire. 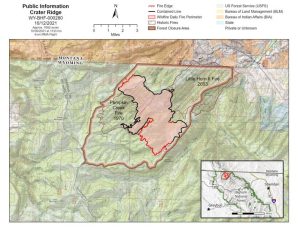 Thanks to the early influx of winter, the Crater Ridge Fire is now 100% contained at 7,682 acres after three months of stubborn smoldering.

Over the last three months, the Crater Ridge Fire has gone through multiple waves of slow and intense growth but stubbornly stayed ignited.  Weeks of slow but persistent growth gave way to periods when the fire grew thousands of acres in just a few days.

Summer 2021’s weather is primarily to blame for the fire’s persistence. Excessively hot, dry days were accompanied by strong winds -the perfect mixture to fuel the fire and accelerate its growth.

While a full suppression strategy had been used to stop the Crater Ridge Fire since it was first reported in mid-July, it was never going to stop the flames entirely. The official consensus has been that the fire would continue burning until “a season-ending event.”

Now, that season-ending event has come and finished off the fire – mostly.

While the Crater Ridge Fire may be fully done, it’s not fully out. Several pockets of heat remain within the fire’s fully contained perimeter.

Because of this, monitoring of the fire area won’t end quite yet. A nine-person crew will continue monitoring hot spots until the area becomes inaccessible due to future snow.

The Crater Ridge Fire is the largest wildfire in the Bighorn Basin during the 2021 fire season. The only comparable blaze is the Robertson Draw Fire in Custer Gallatin National Forest. While that June wildfire burned nearly 30,000 acres, it was mainly over the Montana state line. 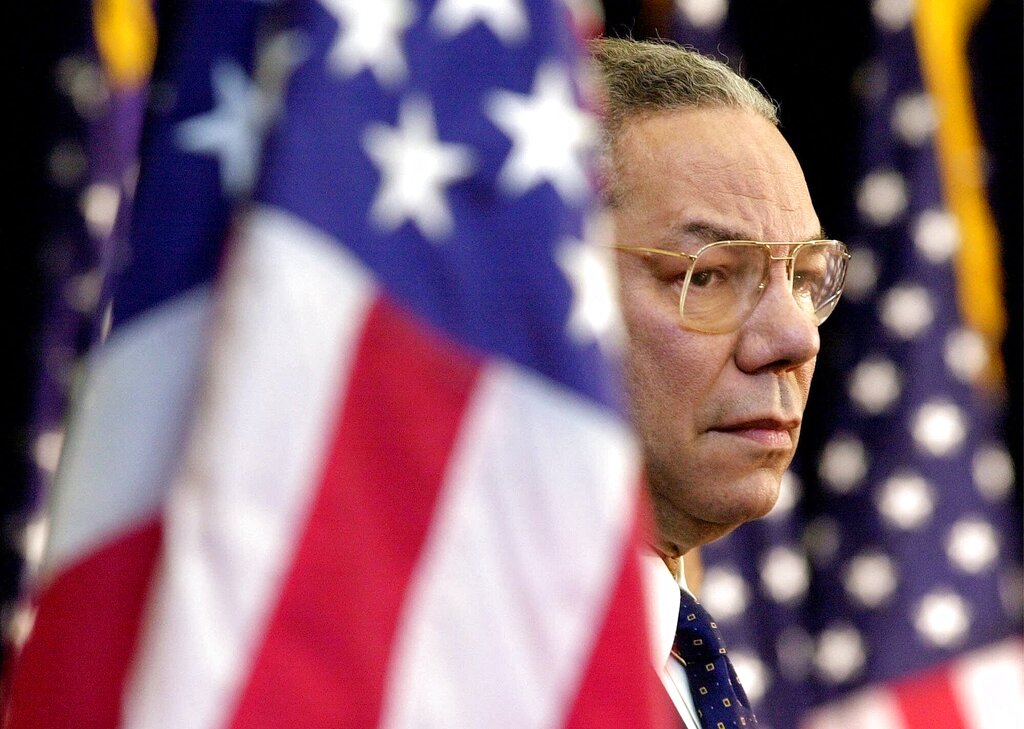