Potential legislation that would prohibit funding for teaching critical race theory and the 1619 Project in schools has support across Wyoming, a Park County state legislator said Monday morning on KODI’s “Speak Your Piece with Darian Dudrick.”

Both CRT and 1619, in essence, claim America was founded on racism and that systemic racism continues to this day in the U.S.

“At our last (Park County Republican Party) central committee meeting, we passed a resolution stating that we oppose taxpayer dollars to fund critical race theory and project 1619,” Rep. Rachel Rodriguez-Williams said. “And at the last state meeting this past weekend, they passed a resolution for that as well.”

“I’d love to see a bill drafted potentially next session that would prohibit funding not only for K-12, but for higher education (too),” Rodriguez-Williams added about CRT and 1619.

Also discussed during the show was the upcoming special session of the state Legislature.

88% of children covered by monthly payments starting in July 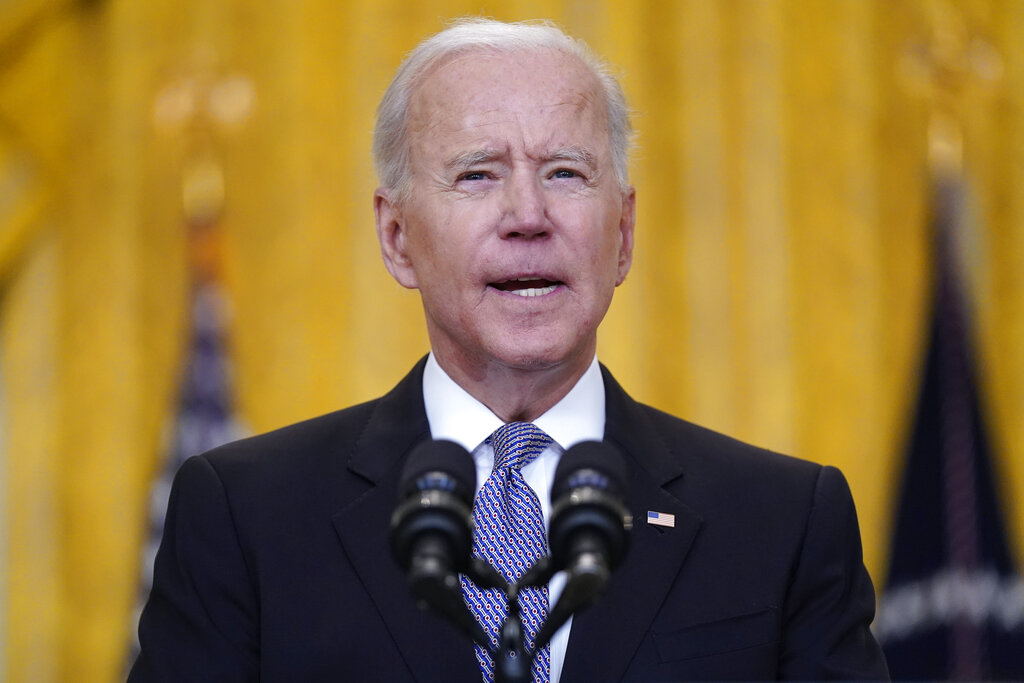