While some restaurants are having to close doors for multiple days, Dairy Queen and other businesses are doing the most they can to assure their doors remain open.

Dairy Queen is a restaurant that has not had to shut its door for multiple days at a time in its tenure in the town.

Before the end of the school year, Dairy Queen had to close its lobby due to the shortage of staff.

John Rodgers, the general manager of Dairy Queen, says they are fortunate to have been open even though they had to close their lobby.

“And usually, that was just like Sunday through Thursday, we would close the lobby at night. And then just run drive-thru,” Rodgers said.

According to Rodgers, most customers have been understanding when the lobby is closed.

“Sure, you might have a few people that are upset and stuff and but for the most part, everybody understands what’s going on with the worker shortage,” says Rodgers.

And so even though they might have been disappointed, the fact that we did have the drive-thru going, always helped us quite a bit,” Rodgers said.

With school out for the summer, Rodgers says that things are a lot better.

On June 1, Dairy Queen was able to be open from 10:30 a.m. to 11 p.m. having both the lobby and the drive-through open. Dairy Queen is also seeing a young staff heading into the summer months.

“We have a young staff, we got a lot of young kids 15 and 16-year-olds. But because school is out, we get all those kids full-time now,” Rodgers says. 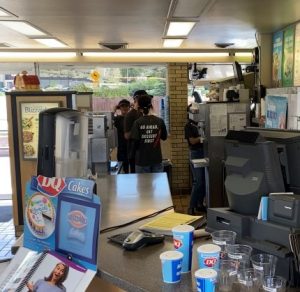 Dairy Queen employees are at the drive through window serving customers.

Even though he has most of his staff full time, he says that they are still not fully staffed – yet.

“We still need some of those older kids, young people, young adults, to give us a little maturity within the restaurant,” said Rodgers.

Dairy Queen is raising wages and offering bonuses for current employees and new hires this summer.

“If you have a full-time employee coming in, they can make as much as an extra $1,000, during the summer,” Rodgers said.

Rodgers says that raising the wages helps the business compete with others while showing appreciation to their employees.

“It’s more of an incentive. Just more of a thank you. And for the others, it is a way to get people in. I mean, let’s face it, we’re all struggling for the same limited in employment group, you know, in town. And so if we can, or, you know, offer a little bit more than next guy, hey, we can do it,” Rodgers said.

Dairy Queen participates in the J-1 program, which offers job opportunities to non-U.S. citizens. They work to help pay for their college and prepare for post-graduation.

Rodgers says Cody’s Dairy Queen had four participants for Summer 2021. Unfortunately, the program was canceled and the participants won’t be coming this summer.

As of April 2021, unemployment is at 5.4% in the state with Wyoming stopping federal COVID-19 unemployment benefits on June 19.

This is part of a series covering unemployment issues for Cody during Summer 2021. You can the last article about this topic here. 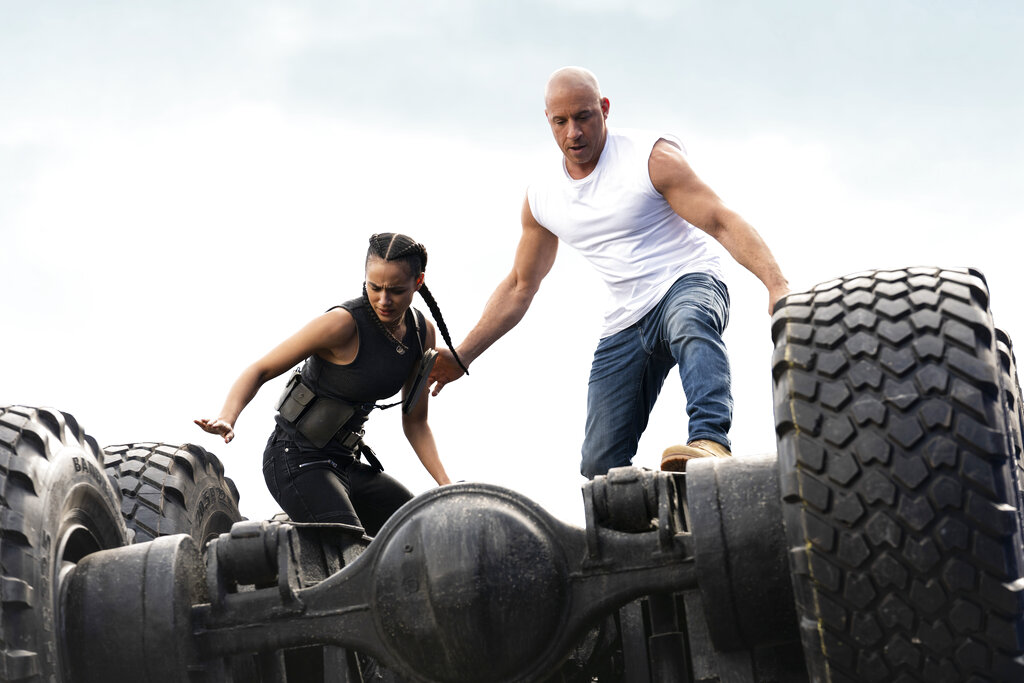 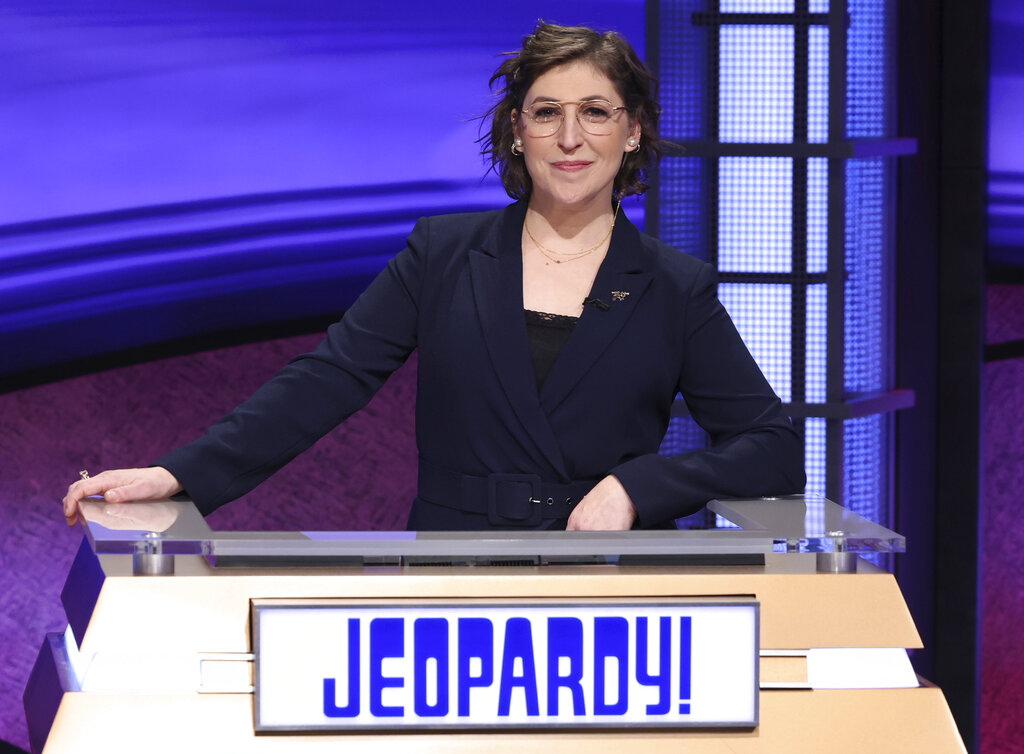