The Cody Filly and Bronc Soccer teams would get all the action underway on Thursday as they both took on Torrington in the first round of the 2021 Class 3A State Tournament.

The Fillies jumped ahead early and never looked back en-route to an 8-1 win over the Lady Trailblazers. Meanwhile, the Broncs would fall 5-1.

Up Next: The Fillies will take on Worland for the semi-finals at 2pm on Friday. The Broncs face Riverton at 11am with the loser eliminated. Stay tuned for more.

The Cody Filly Softball team, too, got postseason play underway on Thursday as they faced-off with Campbell County in the first ever playoff game in team history

The Fillies would fall behind early trailing 7-0 before putting up three runs but the Lady Camels were too much in the end, defeating Cody 12-3.

The Fillies are back in action Friday as they take on Rock Springs at 12 noon.

However, the Fillies State Title hopes are still alive as State Softball is a true double elimination tournament and a team can battle their way through the losers bracket to challenge for the title.

If the Fillies win at 12 noon, they play again at 2pm. If they win at 2pm they’ll play Saturday at 9am. If they win that contest they’re in the state championship and would have to beat their opponent twice.

The Cody Track teams got day one of the State meet underway Thursday.

A couple of individual finishes to pass along. For the Fillies: 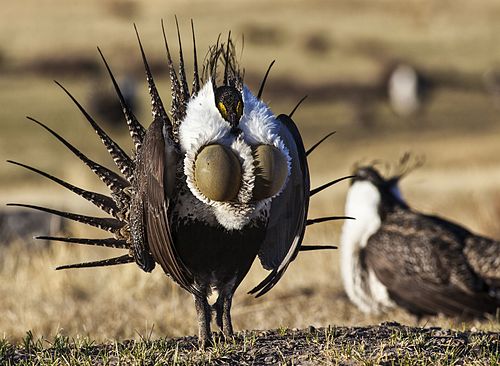