Tis the season to be on the lookout for drowsy drivers here in the Cowboy State.  Drowsy driving fatalities on Wyoming roads are six times the national average, according to a new study from the website Value Penguin dot com. The new study, published by Lending Tree, says drowsy driving was the most prevalent in fatal crashes in Wyoming where heavy meals and sleep deprivation during the Christmas season are to blame for the higher statistics.  According to the study, drowsy driving is responsible for 9.3 percent of fatal road crashes in Wyoming from 2016 to 2020 — about six times the national average.

Driving while tired is more common around Christmas when compared to other times and holidays during the year.  Contrary to popular belief, drowsy driving crashes are more likely to happen during the day (2.3 percent) and on weekdays (2.0 percent).

Researchers analyzed National Highway Traffic Safety Administration (NHTSA) Fatality Analysis Reporting System (FARS) data to find the states where fatal crashes involving a drowsy driver were most prevalent and Wyoming topped the list. After Wyoming was Maine (5.9 percent) and Texas (4.6 percent). The states where drowsy driving was least prevalent in fatal crashes were Florida (0.6%) and the District of Columbia and North Carolina (both 0.7%). 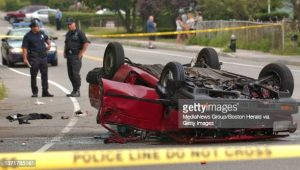 But there is good news in the report.  Fatal crashes involving a drowsy driver fell over 22 percent from 2016 to 2020.  The biggest drop year-over-year was a 15-percent reduction between 2019 and 2020 (the latest year of data available) due to the pandemic.

Collection of love letters written by Dylan sold for $670K 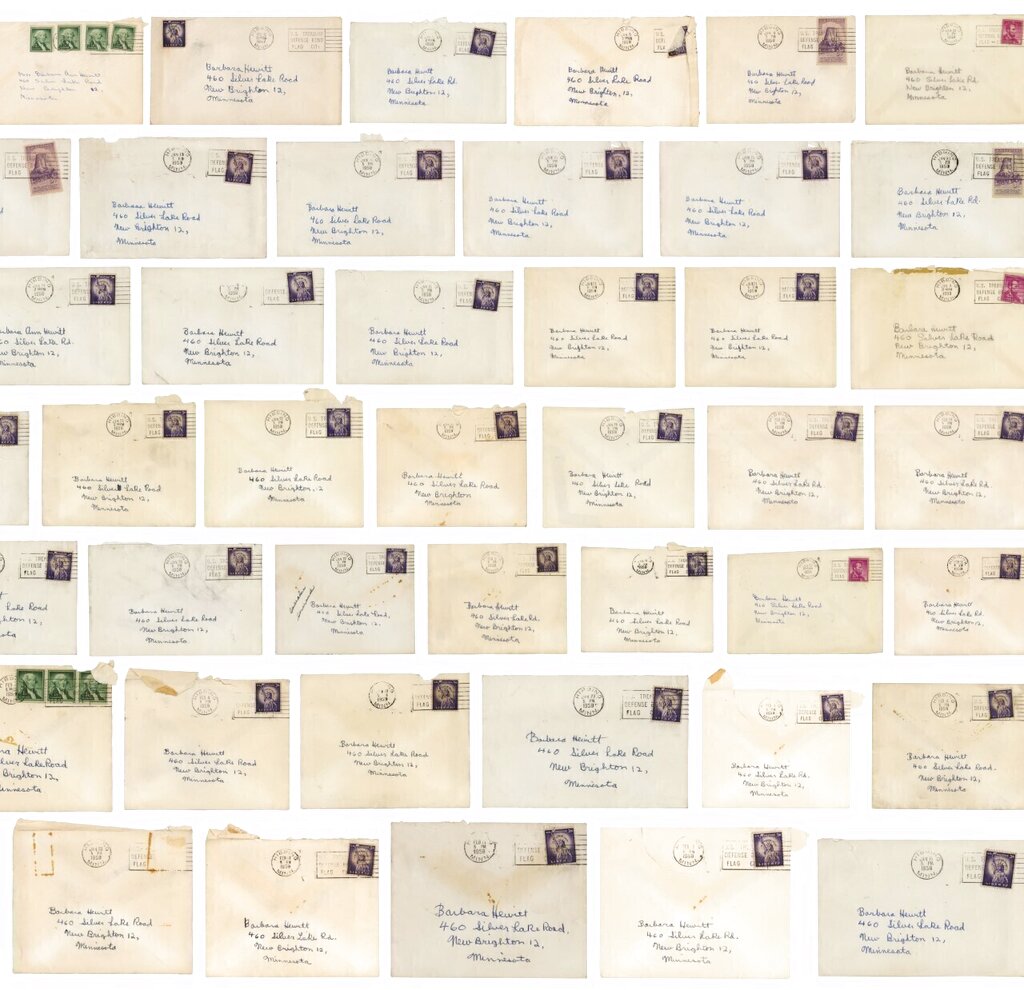 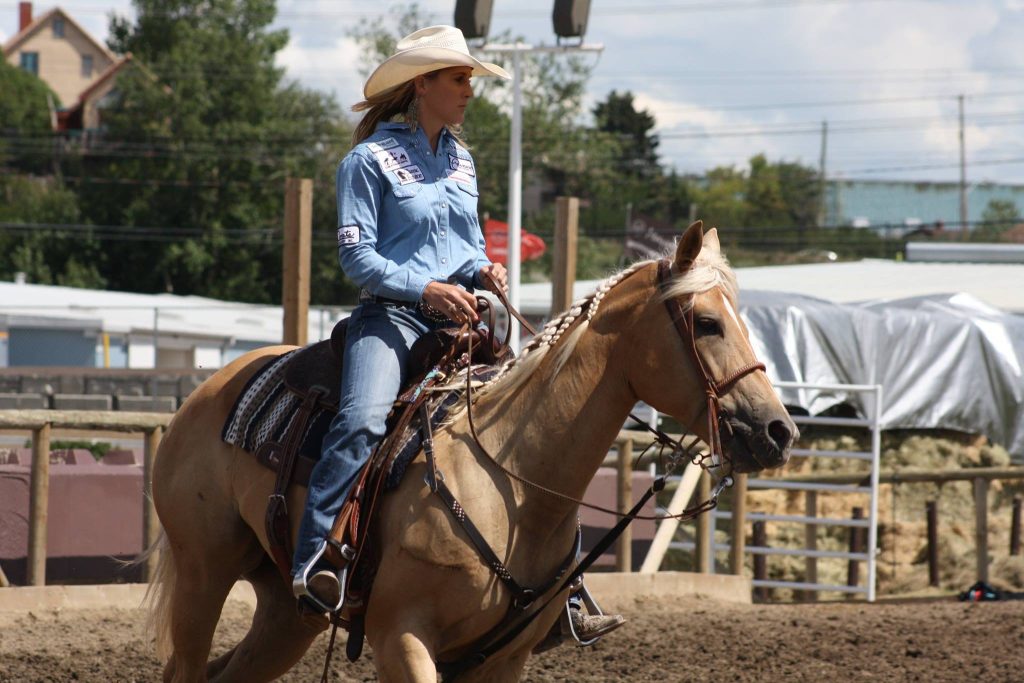