Dylan Rumpke, of the Yellowstone Quake, has been named the Frontier Division Star of the Week for the week ending October 11th.

The North American 3 Hockey League announces their Divisional Stars of the Week, each week throughout the regular season to the top-performing players in each division, nominated by head coaches.

After failing to score a point in his first two games of the season Rumpke came alive in the Quake’s home opener vs. Gillette. Rumpke recorded six points vs. the Wild recording 2 goals and 4 assists.

You can catch Dylan Rumpke and the Yellowstone Quake Hockey team back in action Friday as they take to the road to face Bozeman. Puck drops at 7:30pm. 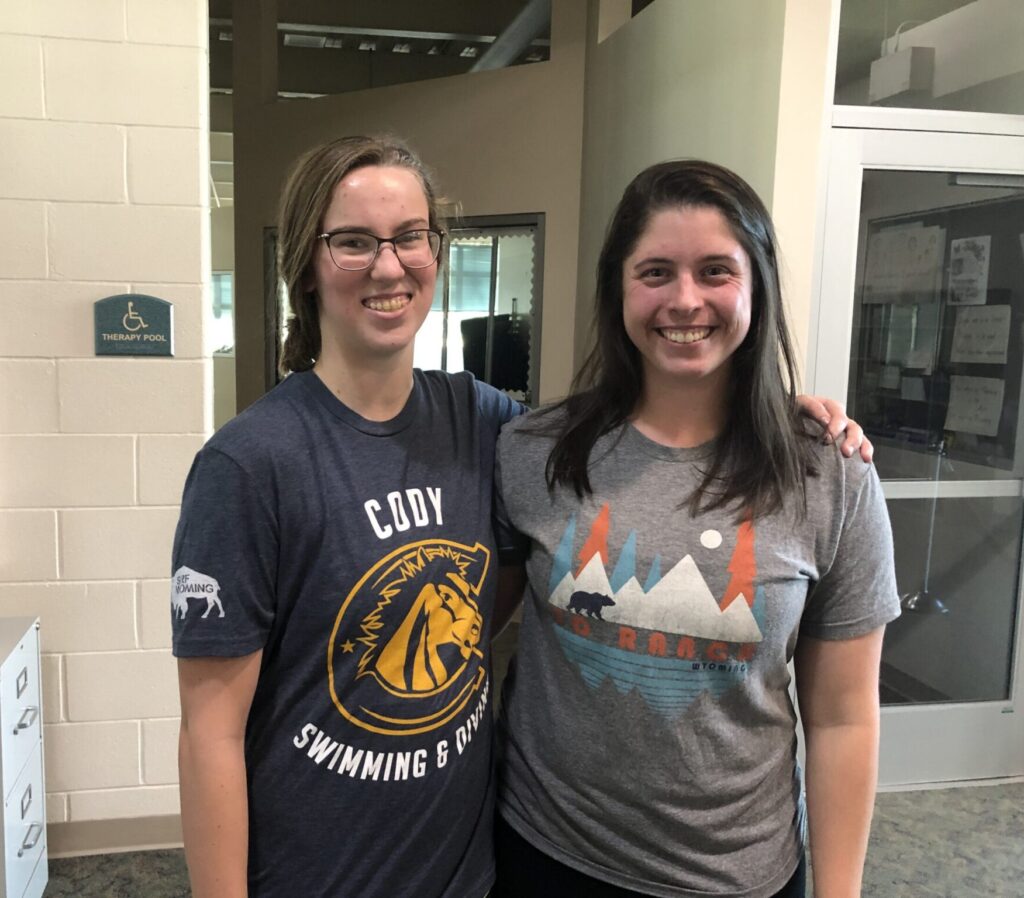