A local political advocacy group has both an online film series and workshops scheduled in recognition of Earth Day, which is Thursday, April 22.

Mary Keller and Ronn Smith of Wyoming Rising detailed the activities – all of which are free and open to the public – Tuesday morning on KODI’s “Speak Your Piece with Darian Dudrick.”

The film series began April 10, but viewers can watch the films at their convenience through April 30.

The five films are: “The Truth About Climate Change with David Attenborough,” “Polar Extremes,” “Peril and Promise: The Challenge of Climate Change,” “Kiss the Ground” and “It Can Be Done.”

A climate simulator workshop with Dan Cooper will be 7 p.m. Thursday, April 22, and a discussion with Ronn Smith, “Climate Change and the Oceans: Short-Term Cushion and Long-Term Calamity,” will be 4-5 p.m. Sunday, April 25.

To register for the workshops, watch the films, or for more information, visit Wyoming Rising’s website.

Ex-Cop Guilty of Murder and Manslaughter in Floyd Case 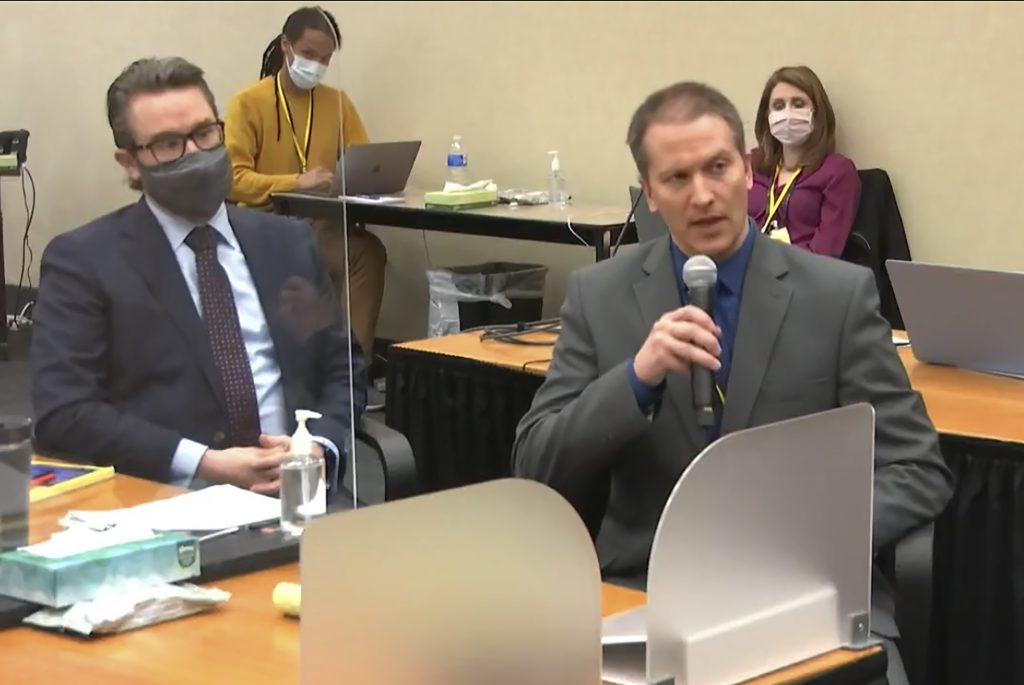