The surge in earthquake activity on the west coast has “triggered” a question by many in the Yellowstone Region: what effect will that seismic activity have on our neighborhood supervolcano?

Mike Poland, geophysicist with the U.S. Geological Survey and scientist-in-charge of the Yellowstone Volcano Observatory, says none.

Poland wrote in the Billings Gazette that earthquakes like those of the past week are unlikely to trigger volcanic eruptions, although they might trigger microearthquakes at some volcanoes.

He says that since 1900 in the continental US there have been nearly 100 earthquakes that registered greater than a 6 on the Richter scale, and there have been nine stronger than a 7. Most of these events are in California, but they have also occurred in Oregon, Washington, Nevada, Utah, Idaho, Montana, and Wyoming. But Poland points out that Yellowstone has not erupted in 70,000 years, and that was a lava flow, not an explosive eruption.

And proximity to Yellowstone doesn’t matter, according to Poland. In 1959, the 7.3-strength – Hebgen Lake earthquake occurred right on the Montana-Idaho border, essentially on the western boundary of Yellowstone National Park. And of course, there was no eruption.

However, he says large earthquakes can cause changes in hydrothermal systems, like Yellowstone’s geysers. Poland notes that within a day of the 1959 Hebgen Lake earthquake, at least 289 springs in Yellowstone had erupted as geysers, and 160 of these were springs with no previous record of eruption. 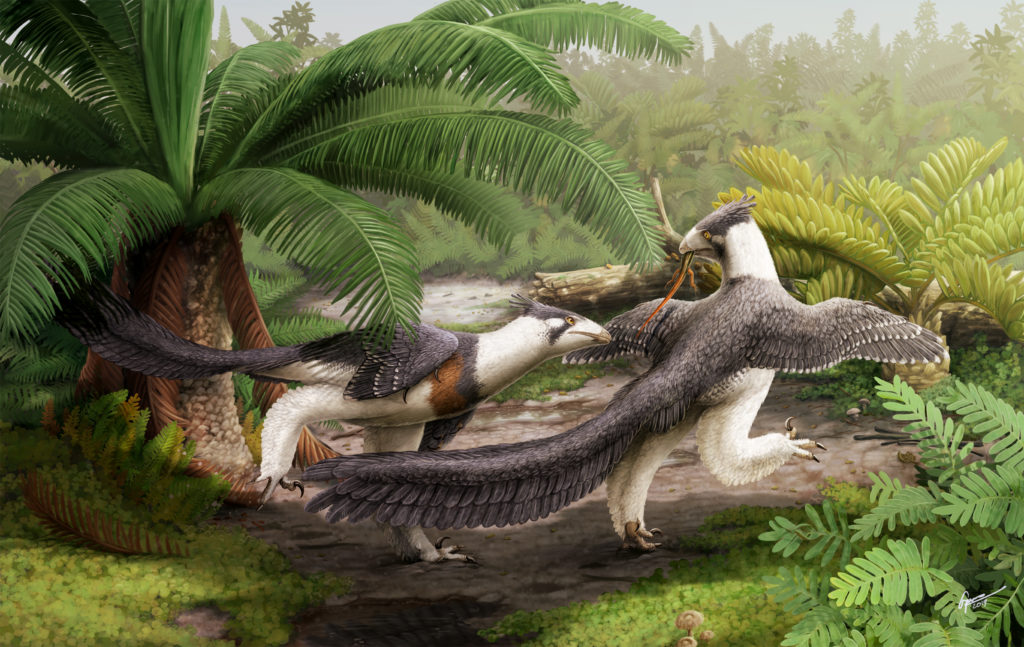 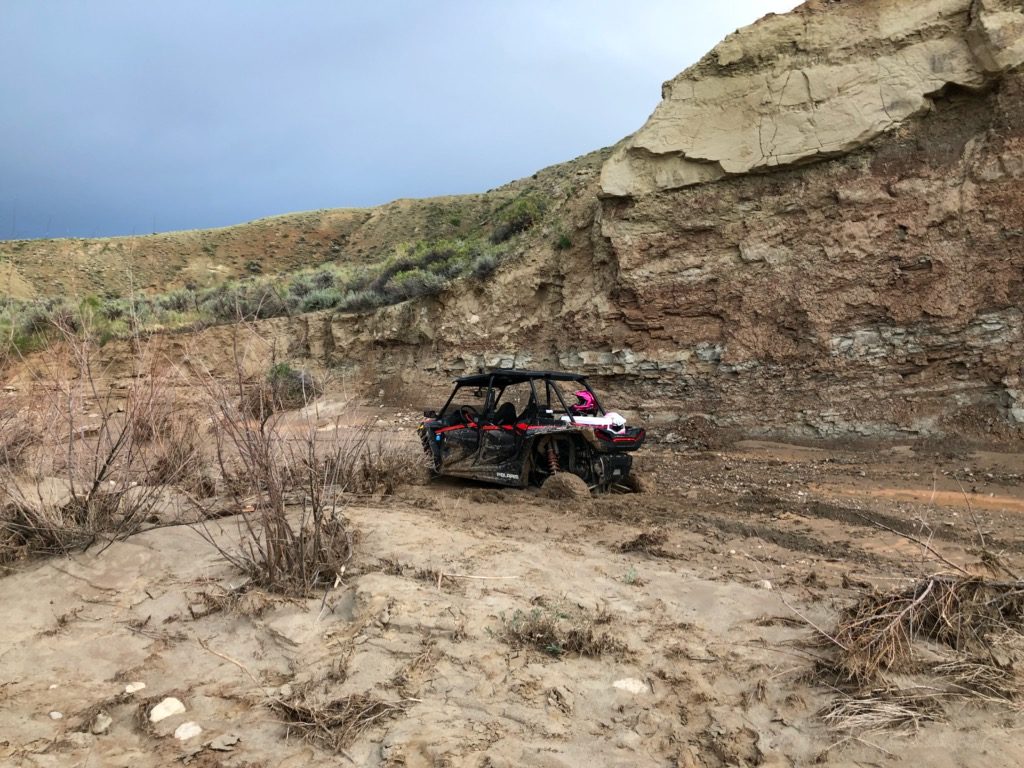