FEMA and the Federal Communications Commission (FCC) will test the nation’s public alert and warning systems at 12:20 p.m. Mountain Time on Wednesday, August 11.

FEMA regularly tests the public alert and warning systems to assess the operational readiness of the supporting infrastructure. The tests also help identify any needed technological and administrative improvements to the systems.

This week’s testing will be the sixth nationwide public alert and warning system test and has been planned since June 2020. The purpose of the test is to assess the effectiveness of the Emergency Alert System (EAS) to receive and convey a national message via radio and television and of the Wireless Emergency Alerts (WEA) infrastructure to deliver a test message to mobile phones. 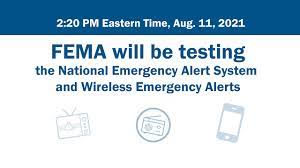 During the test, radios and televisions across the country may interrupt normal programming to play the EAS test message.

The EAS test message – delivered in English or Spanish – is approximately one minute long. It will say:

“This is a test of the National Emergency Alert System. This system was developed by broadcast and cable operators in voluntary cooperation with the Federal Emergency Management Agency, the Federal Communications Commission, and local authorities to keep you informed in the event of an emergency. If this had been an actual emergency, an official message would have followed the tone alert you heard at the start of this message. No action is required.”

The visual message, which will only be displayed on televisions, may vary depending on the station.

The text message sent to the WEA infrastructure will only be received by specially configured phones and will read:

“THIS IS A TEST of the National Wireless Emergency Alert System. No action is needed.”

Only phones that have been opted in specifically to receive system test messages will display the text message, which will be in either English or Spanish, depending on the device’s language settings. Most mobile phones will not display the test message.

In contrast, consumers will automatically receive real emergency alerts on compatible phones (even if they do not receive the test message).

Information collected from this test will improve EAS and WEA capabilities and testing procedures in the future. 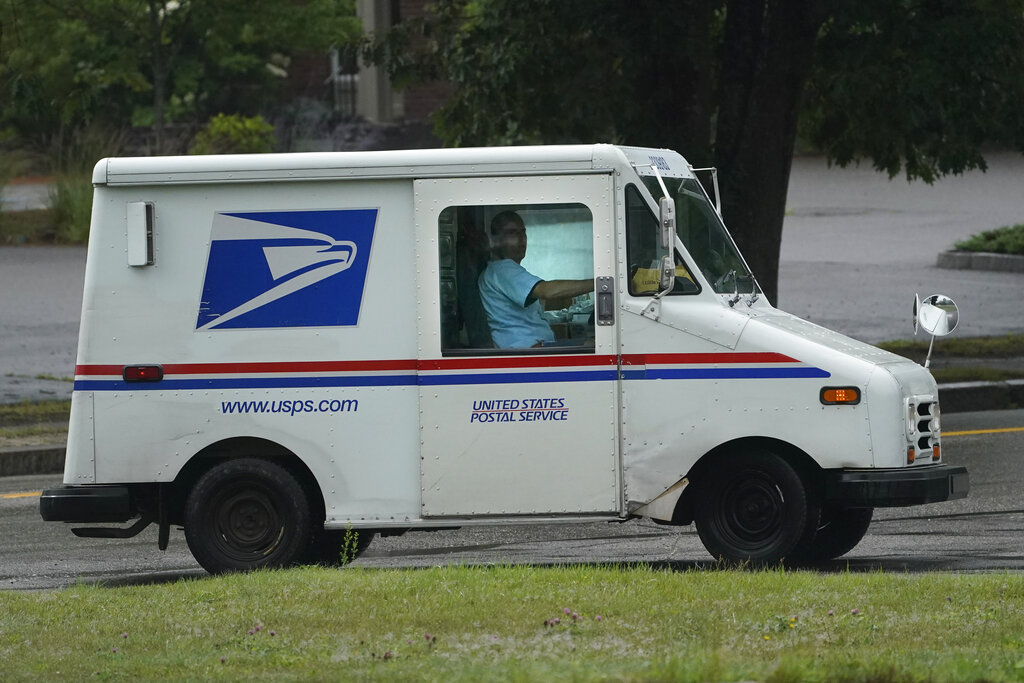 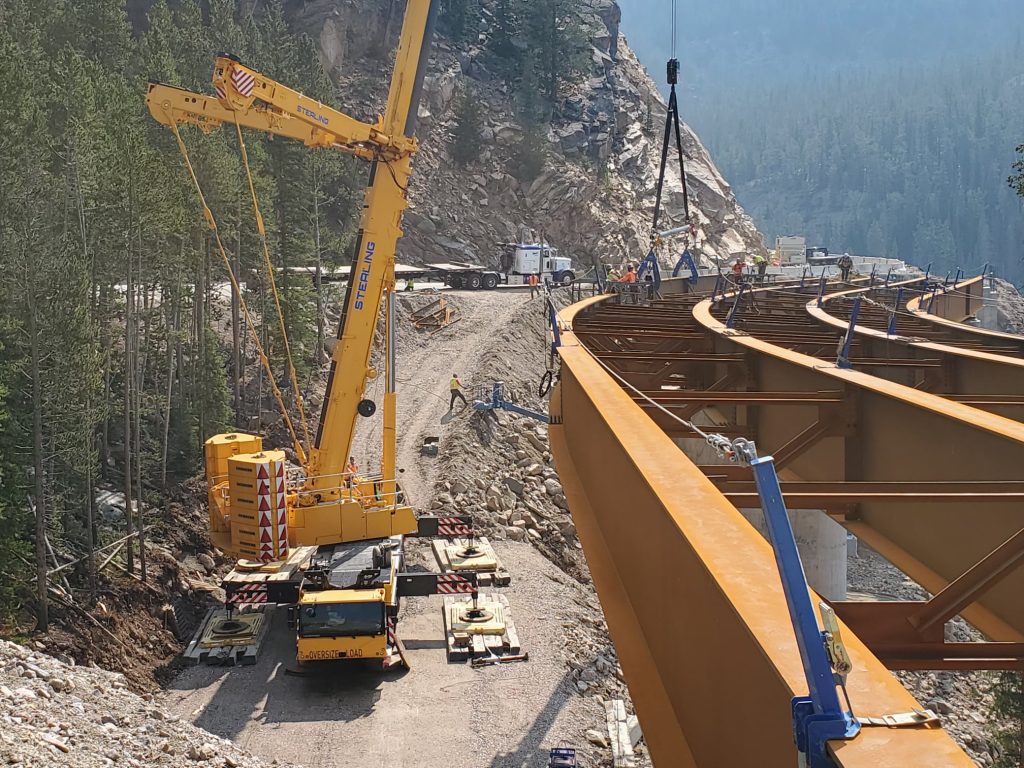