Fifteen People File for School Board

Fifteen people have put their names in for consideration for the school board for Park County School District 6.
At the time of last week’s primary election, four of the seats on the School Board were going to be vacant at the end of the year, and only two candidates had filed for just one of those seats. However, as of yesterday evening, a total of fifteen people had filed for candidacy in the County Elections office.
Twelve women and three men are among those who will be able to be considered on the November ballot for the school board. The filing deadline for the general election was yesterday. 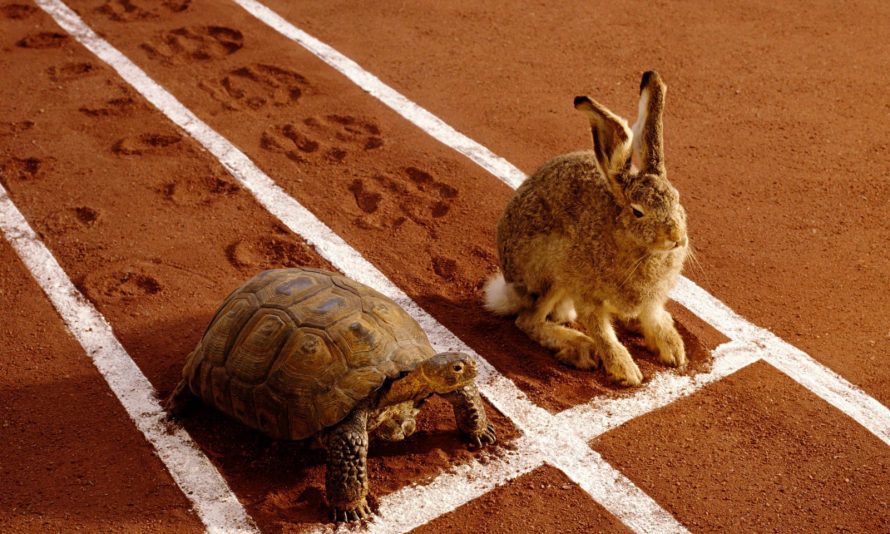