On Wednesday, the latest edition of the Wyopreps coaches and media poll was released.

Up first, a look at the girls basketball rankings where 4A saw no change while the other three classifications did see some movement.

The Cody Fillies followed up their two point loss to Natrona with a convincing road win against Rock Springs and remain the No. 4 ranked team in 4A. Thunder Basin holds on top with Natrona County second and Cheyenne East third. Cheyenne Central is fifth.

In Class 3A, Douglas is a unanimous choice for No. 1. Lander is undefeated and moves up to two with Lyman third. Mountain View is fourth with Worland fifth.

On Thursday, No. 5 Worland travels to Lander for a top 5 clash with the No. 2 Lady Tigers.

In Class 2A, Moorcroft regains the top spot with Rocky Mountain a close second. Tongue River holds at three. Shoshoni makes their debut at four and with Wyoming Indian set to resume play this season they come in at number 5.

And in 1A, Cokeville is on top with Upton in second. Kaycee is third followed by H.E.M. And Southeast four and five, respectively.

Taking a look at the boys basketball rankings.

Sheridan is the new top dog in 4A after a pair of conference wins. That drops Thunder Basin to second. Cheyenne East and Central hold strong at three and four with Campbell County fifth.

In 3A, Worland remains undefeated and is a unanimous choice for the No. 1 ranking. Powell moves to second after defeating Lander. Lander falls to third. Rawlins is fourth with Buffalo fifth.

The No. 1 Worland Warriors travel to Lander for a top 5 match-up with the No. 3 Tigers on Thursday.

In Class 2A, Rocky Mountain holds strong at one. Sundance is second followed by Tongue, Big Piney and Big Horn, in that order.

And in 1A, Encampment is still on top. Upton moves to second with Farson-Eden now at third. Saratoga is fourth with Cokevill at five. 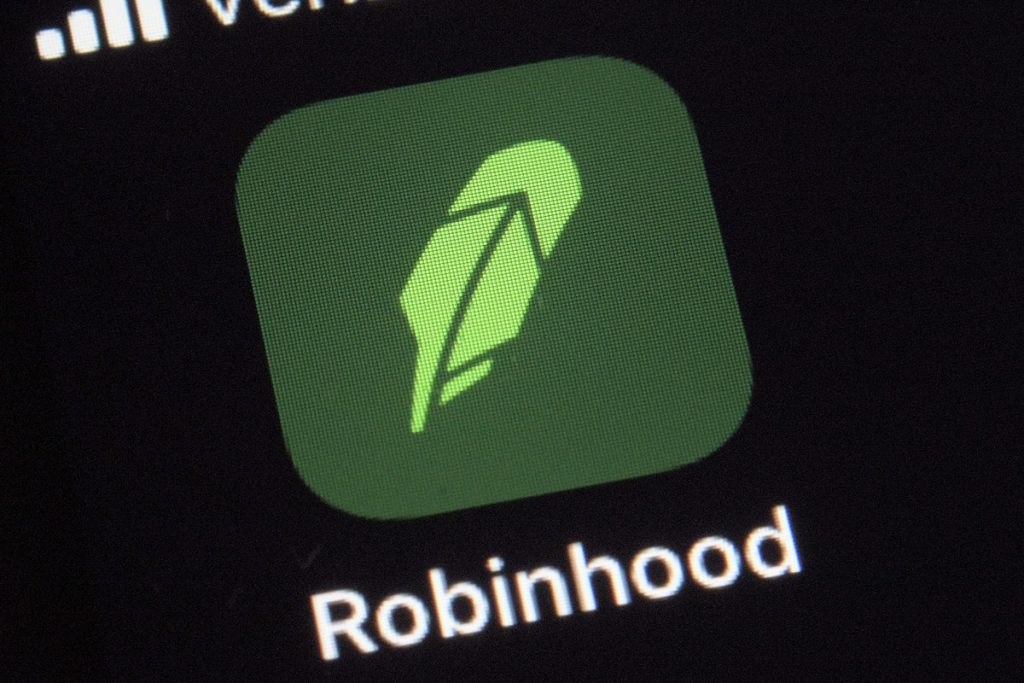