The Cody Fillies and Worland Lady Warriors softball teams made history last Friday, playing in the first-ever high school softball game in Wyoming history. The Fillies would come away with a 9-0 win on the day, earning their first career win. Ellie Ungrund was nearly untouchable on the day striking out 10 batters. KWOR’s own Chance Bond called the game live on air and was able to catch up with Ungurnd and head coach Chad Smith after the game to talk about making history and more. Ungrund on her 10 strikeouts and what it was like being a part of that game.

Ungrund, a women of few words, was star-struck at the end of the contest. She talks about her pitching wind up which features a different look than most and says she uses it to her benefit.

“Advantage and worked on, yes.”

“They really came together. They hit the ball the entire game. We just couldn’t get going in those first two innings. We had a lot of base-runners and the girls were hitting the ball hard and Ellie just pitched a gem. So, I’m very proud of them. It was a great way to start this whole, this whole adventure that we have.”

And Coach goes on to talk about what it means to make history.

“Oh it’s amazing. Cody is a strong softball community and there are so many people to thank for this. Parents have fought for this, not only in our community but all over the state, for several years and we may have to keep fighting for it with the situation and everything going on in the State right now. So we’re just going to enjoy it and be truly grateful for everything that our community has done to help us. I know that.”

The Cody Fillies will be off this week for spring break. Filly softball returns to action April 9th for their home opener as they host Green River, at 3pm. On Saturday, the Fillies host Rock Springs at 10 in the morning. Stay tuned to the Big Horn Radio Network for more on Filly Softball. For a recap of Friday’s game click here: 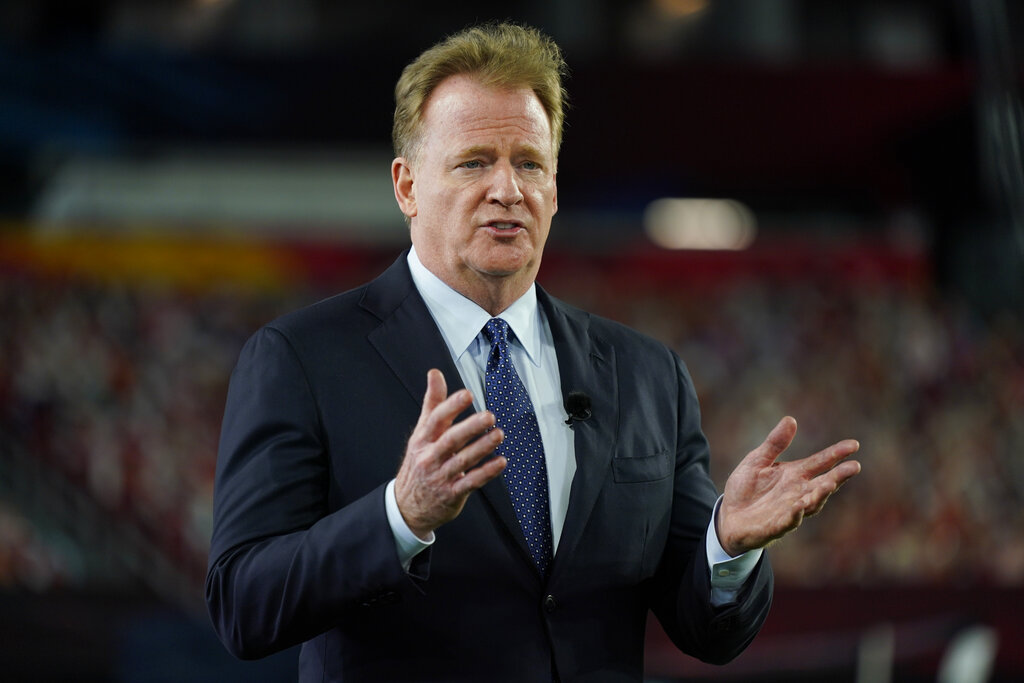