We’ll start things off with a look at Saturday’s top five clash between the Fillies and Green River.

Coming into Saturday’s contest, Green River was the top rebounding team in class 4A and one of the best 3-point shooting teams in the state. The rebounding was evident early on as that helped Green River jump out to a 12-6 first quarter lead. That would be the only quarter that Green River would have the upper hand, however.

Cody’s defense shined through once again as they held the Lady Wolves to just three made treys in the contest. Green River held a five point advantage at the half but Cody cut into that lead and at the end of three quarters Green River led by just two points.

With the win the Fillies were able to knock off the No. 4 team in the state, improve their record to 12-3 and continue to show why they’re one of the best teams the state has to offer.

A trio of Fillies: Molly Hays, Izzy Radakovich and Reece Niemann, led the team with 9 points.

On Friday, the Fillies stifling defense was on display once again as Evanston failed to score double digit points in all four quarters. The Fillies dropped in 31 first half points, Evanston scored 28 all night, and cruised to their 11th win of the season.

Torrie Schutzman led the way on Friday dropping in 18 points.

The Broncs would fall in both their contests, losing to Evanston in a close one, 55-48, on Friday. On Saturday, Green River got the win over Cody, 60-43.

Friday’s game against Evanston proved to be a great game filled with runs, lead changes and a contest that went down to the final buzzer.

The Broncs would dominate the first and third quarters while Evanston took control in quarters two and four. After one quarter of play Cody would lead 11-7 but the Red Devils would outscore Cody by six in the second frame to take a 22-20 lead into the halftime break.

In the third quarter the Broncs would begin to build a lead at one point leading Evanston by seven and had the Red Devils backs against the wall but Evanston would regain form in the final minutes of the third period cutting Cody’s lead to one point by the end of the quarter.

Leading the way for the Red Devils was Burke Thomas dropping in 25 points, 15 of those coming from behind the arc. Luke Talich led the way for Cody with 23 points, 9-11 from the free throw line.

As for Saturday’s contest against Green River, it was just not Cody’s day. The Broncs would find themselves down by one point after the first quarter but from that point on it was all Green River, who outscored the Broncs by 16 points over the final three quarters.

The Broncs were 11-21 from the free throw line with the loss, only shot one free throw in the second half.

Tucker Lynn would lead the way for the Broncs dropping in 13 points.

Following the weekends action, the Fillies improve to 12-3 on the season while the Broncs fall to 3-12.

Up Next: Both Cody basketball teams will return to quad play this weekend with a trip to Casper-Natrona on Friday before hosting Rock Springs on Saturday.

Stay tuned later in the week for photos and highlight videos from the weekend’s contests. 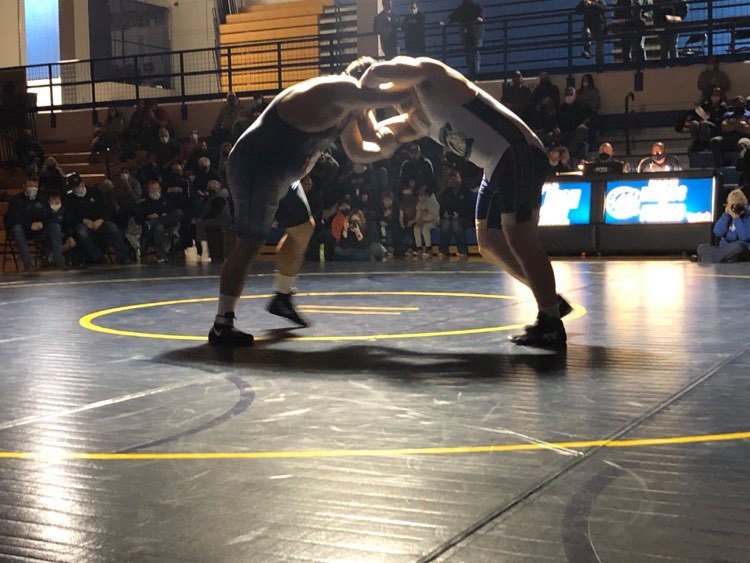