The Cody Fillies basketball team has opened up the season winning their first three games. The Fillies went into Gillette last weekend and faced three quality opponents and came awasy winning each game by nine plus points. Now, the Fillies are right back to it as they take part in another Park County Rivalry before hosting 4A foe Sheridan. As is customary I cautht up with head Coach Chris Wagner to talk about the week and get prepared for the weekend. Coach on what he learned about this team early on.

The Cody Basketball teams are back in action this weekend. On Friday, both teams travle to Powell for another Park County Rivalry. Girls at 5:30, boys to follow. On Saturday, its the home opener for Cody as they host Sheridan. Girls tip-off at 12:30, boys to follow. Stay tuned tomorrow to hear from Broncs Head Coach Jay McCarten. 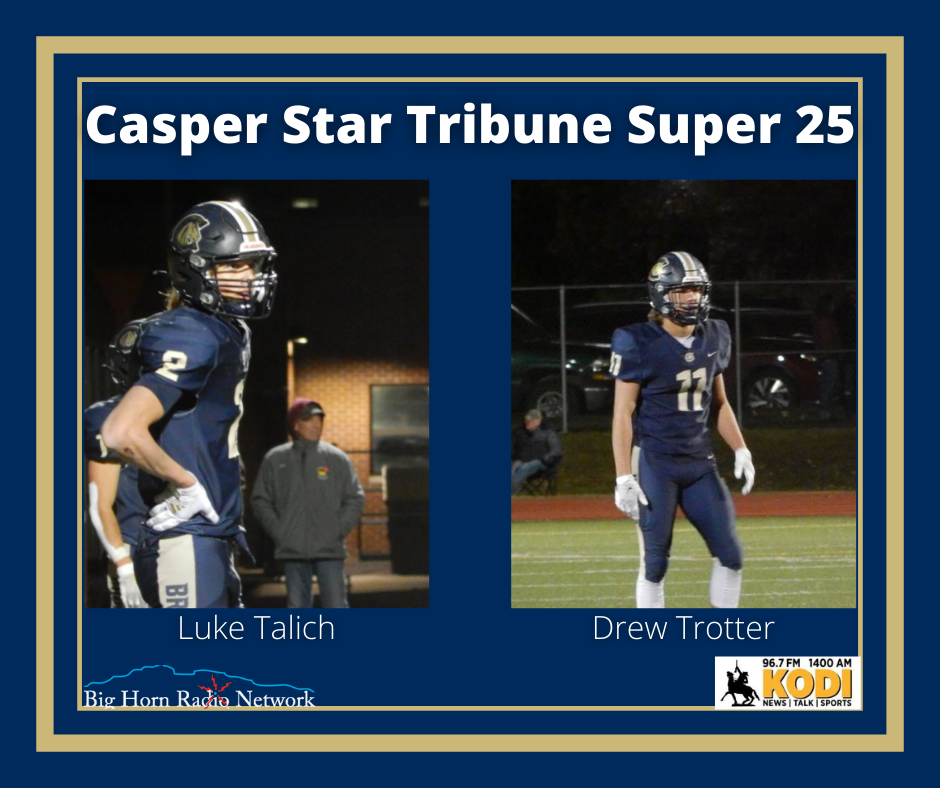 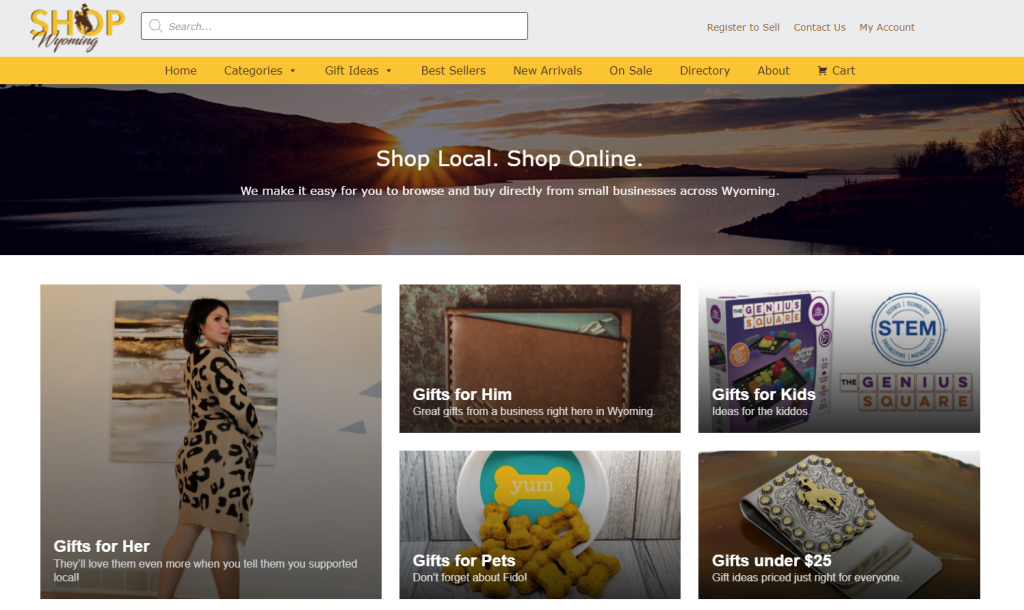