The Cody Basketball teams opened their seasons over the weekend taking part in the Remax Early Bird Tip-off tournament in Gillette.

The Fillies would open the season a perfect 3-0, while the Broncs would start off an impressive 2-1.

Starting off with a look at the opening day’s games.

Both teams would face off with Thunder Basin.

For the Fillies this was a State Championship preview and Cody showed why they’re the best team in the state. The Fillies led for the majority of the game and took a 25-23 lead into the halftime break.

The Fillies would supply their patented full court pressure to start the 3rd quarter and when it was all said and done, forced Thunder Basin into 20 turnovers as Cody would outscore the opposition 16-7 in the 3rd.

The Lady Bolts would get within 6 early in the 4th but Cody pulled away thanks to stingy defense and timely offense. Cody would win the opening night contest 58-40.

In the nightcap the Broncs would take on the Bolts and Thunder Basin showed why they’re the defending State Champs. The Broncs kept it close for the first half but Thunder showed out in the second half coming away with the 63-30 victory.

In the second day of the tourney, Friday, both Cody Basketball teams would match-up with Campbell County.

The Fillies would lead wire-to-wire in this one as they led 22-8 after one quarter and took a 38-18 lead into the halftime locker-room.

The Lady Camels would not quit but the Fillies kept the pedal to the medal as they got the 74-58 win.

The nightcap between the Broncs and the Camels will go down as one of the games of the year, for the Broncs.

Picking things up in the 4th quarter where Cody entered the final frame down 1, 34-33.

Late in the game the Broncs showed some clutch play down the stretch. With the Broncs up 2, under a minute to go, Wilkins Radakovich came away with a key steal that led to points the other way. A few moments later, Radakovich laid in a 2-point shot and the Broncs got another steal as time expired to hang on for the 48-45 win.

In the 3rd and final day of the tourney, both Cody teams were matched-up with Buffalo out of the 3A ranks. Both Buffalo teams took 3rd place at State a year ago.

In the girls game the Fillies would find themselves down by 5 at the end of the first quarter, 15-10.

The conversation in the huddle was as simple as they weren’t playing well enough.

Well they answered with a monstrous 2nd frame. The Fillies opened the 2nd quarter on a 28-0 run and dropped in 33 points in the quarter. They led 43-19 at the half.

The Fillies would then cruise to the 78-53 victory.

In the guys game, the Broncs again found themselves in a grind-it-out affair vs. the Bison.

Again, they would enter the final quarter down by 1 and again they showed the clutch gene.

The Broncs would outscore Buffalo 21-10 in the final frame, Robby Porter punctuated the win with a 1-hand slam and the Broncs got the 48-38 win to close out the opening Tourney.

For the Fillies, Molly Hays and Kennedi Niemann led the way, scoring in double figures in every game.

The Broncs had a different player step up in every game but Kam Niemann led things for them scoring 10 plus points in each contest.

Up Next: It’s the home opener for Cody Basketball. They will play host to their Park County Rivals, Powell, on Friday. Girls get underway at 5:30 with the boys to follow.

On Saturday, both teams travel over to face Sheridan with the girls to tip-off at 12:30pm and the boys to follow.

Stay tuned to the Big Horn Radio Network tomorrow to hear how the rest of the Cody athletic teams performed. 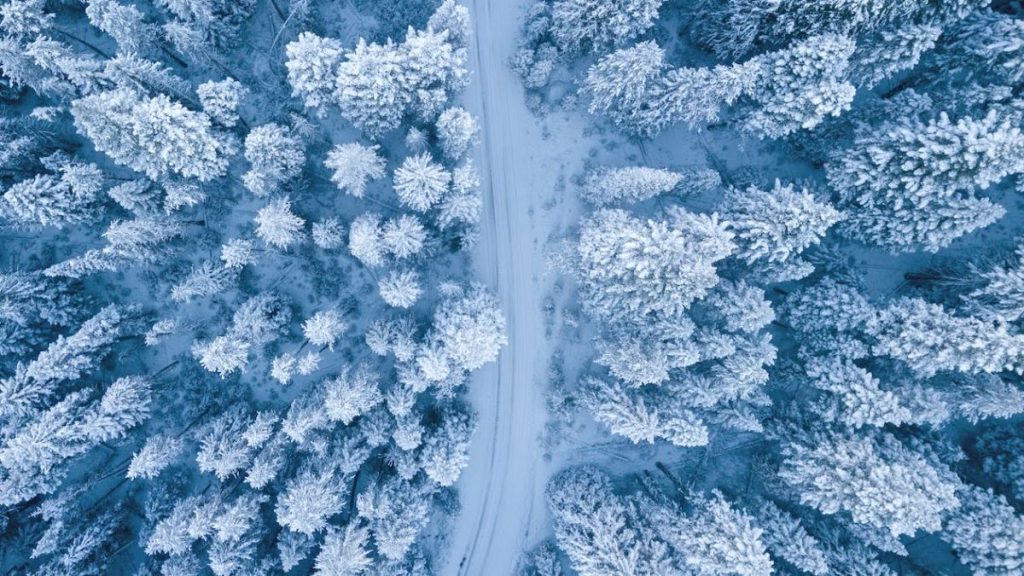