The Cody soccer teams were back in action Tuesday as they hit the road for a double header at Worland.

The Cody Fillies got all the action underway in the first game of the day and came away with a 6-1 victory to push their overall season record to 6-1.

Autumn Wilson led the way for the Fillies, scoring three goals. Emma Nieters had two goals and Brylee Allred had one. The Fillies had 24 shots on the goal while only allowing 13 shots.

This is the second time this year the Fillies have put together a win streak of three games.

The Broncs would fall in their match-up by a final of 8-1, dropping their season record to 5-2.

Jackson Gail scored the one goal for Cody. It was the first goal given up this year by Worland Goal Keeper Kade Weber. The Broncs had 15 shots on the goal.

Both Cody soccer teams are back in action this weekend. they host Pinedale on Friday with the girls to play at 3pm, boys to follow. On Saturday both teams host lander. girls underway at 12 noon, boys at 2pm. 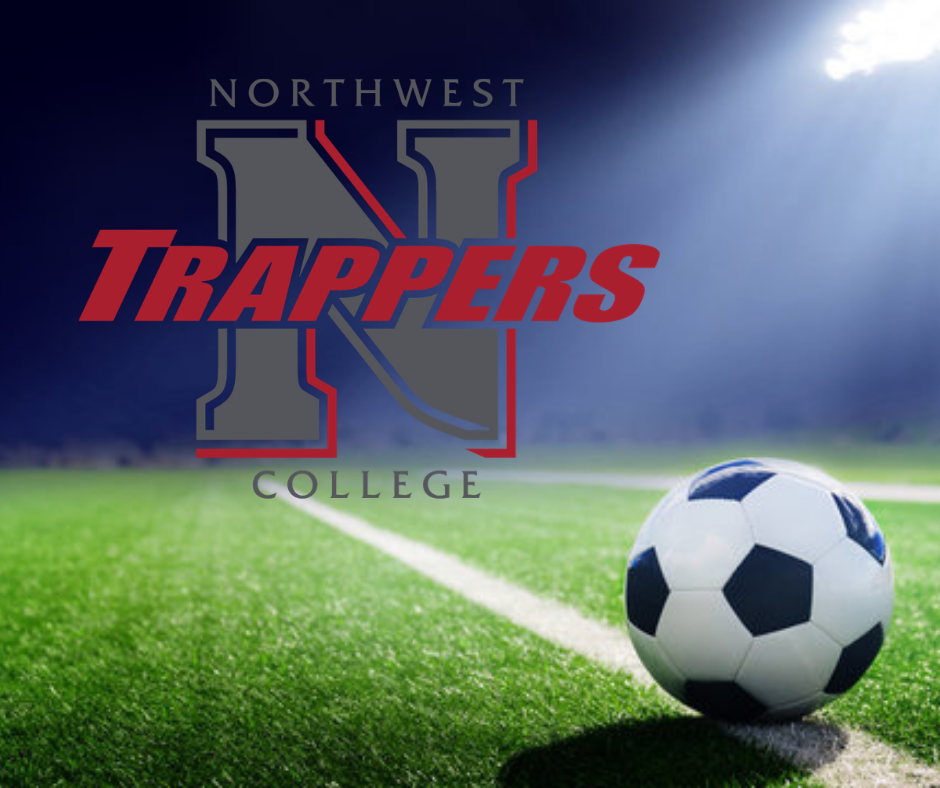