The Soccer teams were back in action at home over the weekend as they hosted both Pinedale and Ladner at Spike Vannoy Stadium.

On Frdiay, both teams hosted Pinedale and each tema would come awasy victorious with the Fillies winning 7-0 and the Broncs would win 3-0.

On Saturday, the Fillies continued their winning ways and enacted a little revenge in the process. After suffering their lone loss to Lander a few weeks ago, they would shut out Lander 6-0 this time around while the Broncs would fall 5-0.

Following the weekends action, the Fillies sit at 8-1 on the season while the Broncs are 6-3.

Up Next: The Fillies travel to Lander on Wednesday, April 28th, to play Star Valley. Both teams are them back in action, at Powell, on Thursday. 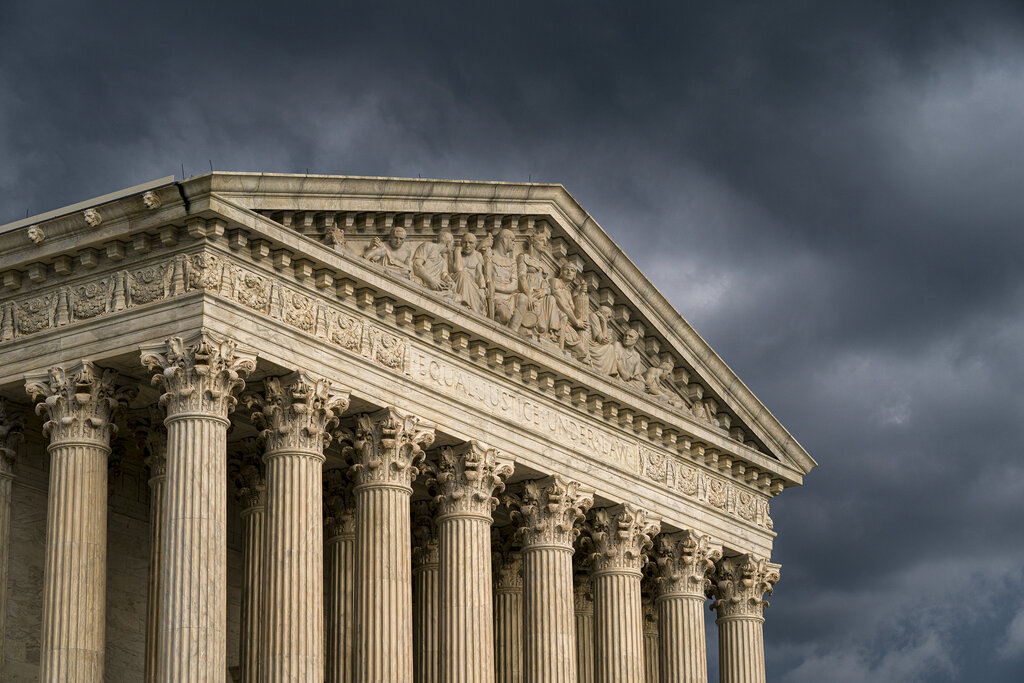 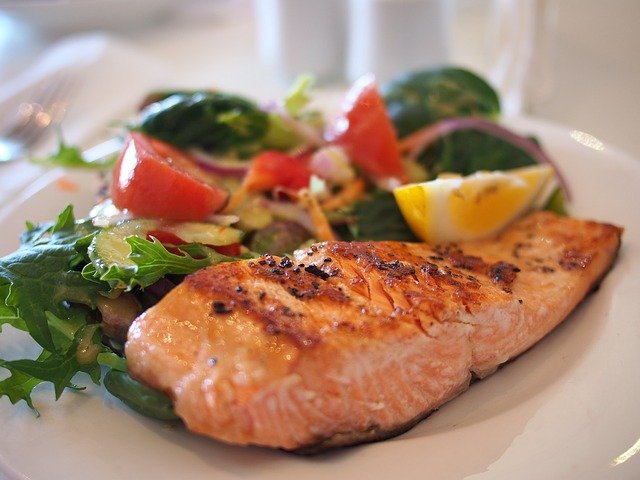