Cody and Kelly Walsh were pitted against one another Friday morning, in Cody, in a match that saw the top two teams in the West battle head-to-head.

Emily Egger slugged in three runs, Riley Simone had a pair of hits as Fillies seized control of the West with a 10-2 win over the Trojans.

Ellie Ungrund would pitch one of her best games of the season going the full 7 innings while giving up 2 runs, 1 earned, on 3 hits and struck out 6 as the Fillies collected their 6th win in a row.

Riley Simone got the Fillies on the board first with a RBI base knock in the bottom of the first, giving them a 1-0 lead.

After KW scored twice in top of the second, Cody would take over. The Fillies scored 4 runs in the fourth and four more in the 6th to propel them to victory.

With the win the Fillies are now 9-3 on the season, 4-0 in Conference play good for 1st place in the West.

Phot Gallery from the game to come later.

Up Next: Filly Softball hots Worland, next Friday April 29th, for a 2pm first pitch. 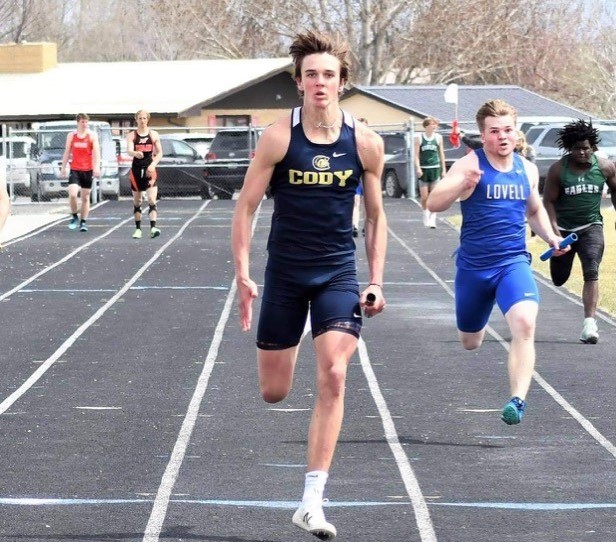 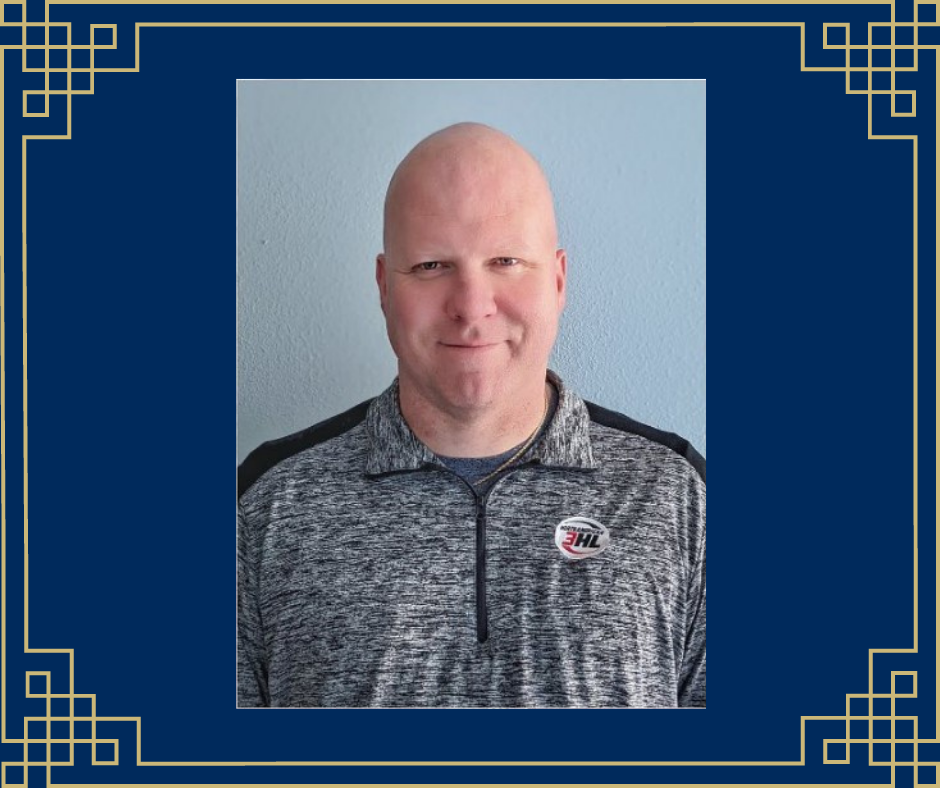