The Cody Softball team was in Gillette over the weekend taking part in the first ever state softball tournament in Wyoming history.

The Fillies would drop their first game to the eventual champs, Campbell County, by a final score of 12-3. The Fillies found themselves down 7-0 early before pkutting up three runs but the Lady Camels were to much in the end.

During day 2 of the state tournament Cody was then matched-up with a familiar opponent in Rock Springs. After the Lady Tigers would tie things up at 4-a-piece in the top half of the 4th, the Fillies bats exploded in the bottom half as they put up a whopping 12 runs to secure the 16-4 win. That would be the Fillies only win at State as they fell in their next game to Cheyenne East by a final of 27-7.

The Filly Softball team finished their inaugural campaign winning 12 games on the season and the future looks bright for the Fillies who look to return, practically, the entire roster. 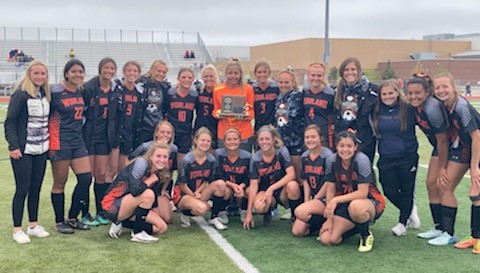